2022 Westminster Kennel Club Dog Show: Everything you need to know, 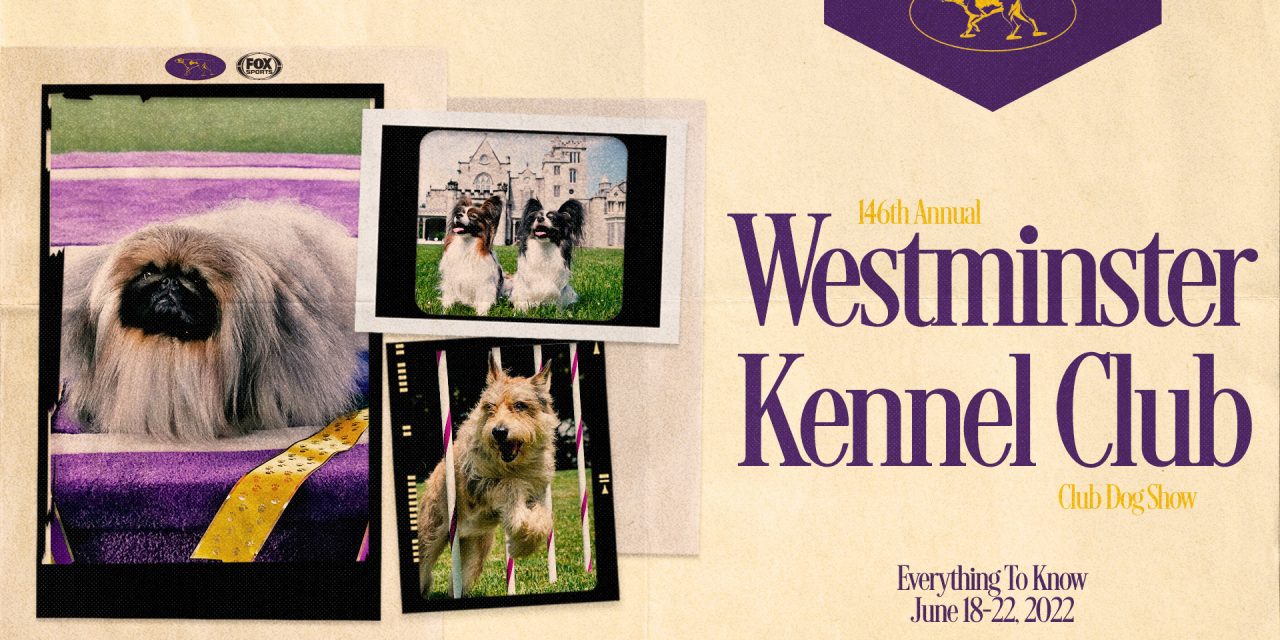 , The 2022 Westminster Kennel Club Dog Show is underway! Here’s everything you need to know about the multi-day competition.,

The wait is over — the 2022 Westminster Kennel Club Dog Show is here!

The 146th Westminster Dog Show kicks off Saturday when nearly 3,500 dogs representing 211 breeds will compete for the highly coveted title of Best in Show.

Here’s everything you need to know about the multi-day competition.

What exactly is the Westminster Kennel Club Dog Show?

The Westminster Dog Show is a competition hosted by the American Kennel Club that brings thousands of dogs representing hundreds of breeds from across the nation together to compete in agility, obedience and conformation contests.

The purpose of the show is to evaluate breeding stock, and winners are selected based on their ability to contribute and improve the next generation of dogs.

The Westminster Kennel Club, which was formed in the 1870s by a group of dog fans, is America’s second-oldest continuously run sporting event, behind only the Kentucky Derby. Think of it as the dog world’s Super Bowl.

Where will it be held?

Sounds fun! When is it and how can I watch?

The Westminster Dog Show begins Saturday, but the majority of (and the most highly anticipated) events will be broadcast Monday through Wednesday on FOX, FS1, FS2 and on the FOX Sports app.

How does it work?

All dogs are placed into seven groups for judging: Hound, Toy, Terrier, Herding, Working, Sporting and Non-Sporting. Dogs win points based on the number of dogs defeated — the more dogs entered, the more points per win.

Dogs are judged on how close they come to a written standard describing the ideal dog in their breed when it comes to appearance, movement, temperament, and specific physical traits such as height and weight, coat, colors, eye color and shape, ear shape and placement, feet, tail and more.

Then there is a process of elimination. The four dogs that are judged Best in Breed in their respective groups proceed to compete in Best in Group, and the winner from each group advances to compete for the grand prize of Best in Show.

What should I know about the events?

Westminster weekend begins with the ninth annual Masters Agility Championship on Saturday (airing Sunday). Hundreds of dogs will participate in two preliminary standard agility rounds (jumps and weaves), and then 50 finalists — 10 from five different height class — will compete in the finals Saturday evening for the title of Grand Champion at the Masters Agility Championship. Purebred and All-American (mixed breed) dogs are eligible to compete and are judged on time and completion (minus faults) of the course.

Last year, Verb the Border Collie took home the 2021 title — which was his second win in three years.

The competition will pick up again on Monday, with the Masters Obedience Championship. The first round of competition consists of utility and signal exercises, but the real action happens in the finals when all teams perform a six-minute routine to showcase their talents in range of obedience.

Breed judging will take place Monday and Tuesday, followed by the Junior Showmanship Finals and Group judging on Wednesday. The seven group winners will compete for Best in Show on Wednesday evening.

What is the TV schedule?

FOX Deportes will provide Spanish-language coverage of the competition.

Who are the dogs to look for this year?

There are two new breeds making their Westminster Dog Show debut this year: the Mudi, a medium-sized, versatile farm dog from Hungary originally bred to herd the most stubborn sheep and cattle, and the Russian toy, a small, squarely built toy dog that was once a favorite breed of the Russian aristocracy.

The most represented dogs will be Golden Retrievers (70), Labrador Retrievers (49) and Pugs (46).

However, it was Wasabi the Pekingese of the Toy Group who beat out 2,499 other dogs and 208 breeds (and 44 international entries!) for the highly coveted WKC ribbon and Best in Show title. It was the fifth overall win for the breed and 10th for the Toy Group.

What are some other fun facts about the Westminster Dog Show?

Neither Golden Retrievers nor Labrador Retrievers have ever taken home the Best in Show title, despite consistently being two of the most-entered breeds.

The United States has produced the most all-time winners (64), followed by the United Kingdom (37) and Canada (six), while Belgium, Italy, Germany, Switzerland and the Netherlands account for just one Best in Show victory each.

There have been 74 male and 40 female winners.

Get more from Westminster Kennel Club Follow your favorites to get information about games, news and more.

How to win $1,000 for free on the Westminster Kennel Club Dog Show on Sunday 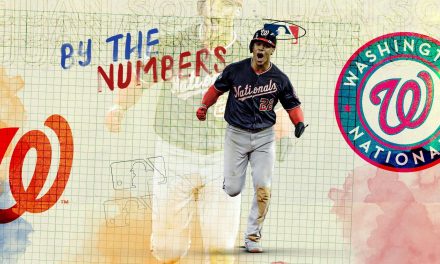 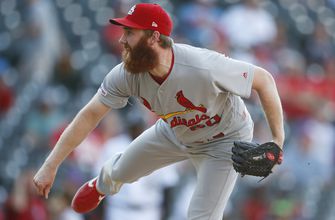