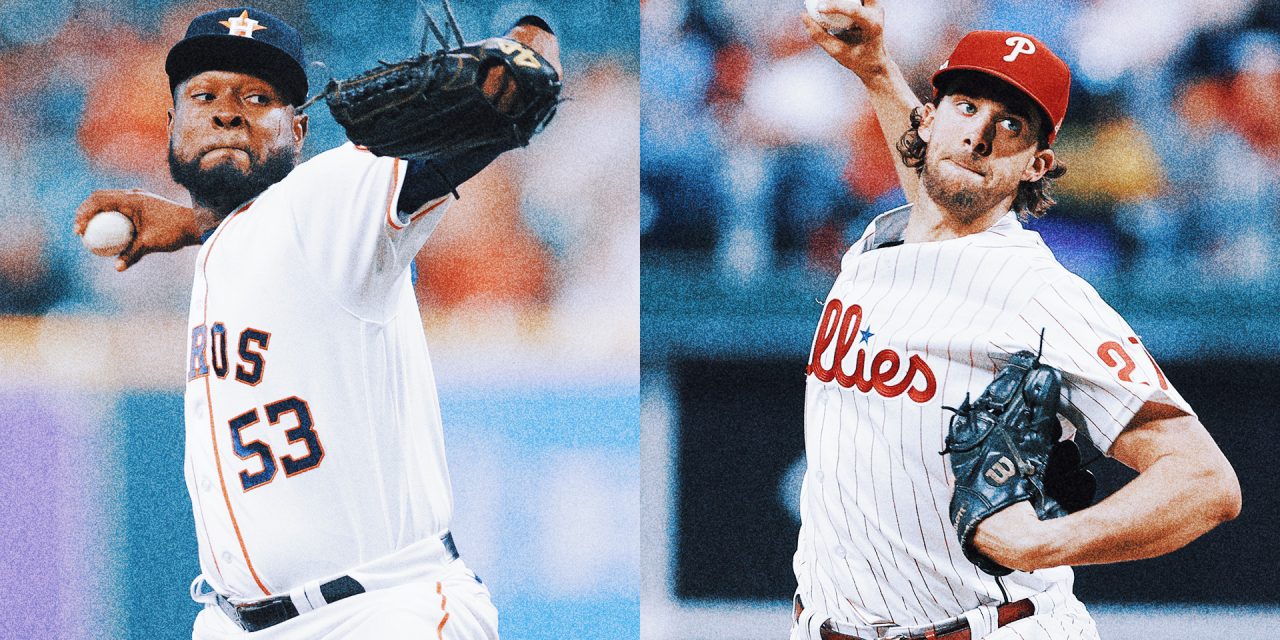 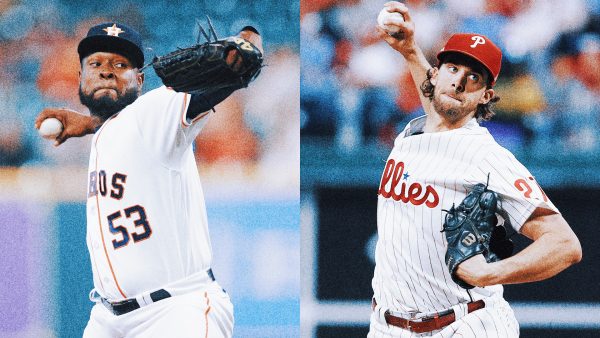 , Ben Verlander gives his keys to victory for the Astros and the Phillies in a pivotal Game 4.,

The Philadelphia Phillies embraced the energy their home crowd brought in Game 3. Can the Houston Astros respond?

The Phillies powered their way to five home runs off Astros starter Lance McCullers Jr. to win 7-0 on Tuesday and take a 2-1 lead, moving them just two wins away from winning the World Series.

Now, the Astros must win a game in order to ensure the series returns to Houston for a Game 6. They’ll have Cristian Javier take the mound as they look to avoid being on the brink of losing a World Series for a second straight season while the Phillies will start one of their co-aces, Aaron Nola, as they hope to move just one win away from a title.

Here are Ben Verlander’s keys to victory for each team in Wednesday’s Game 4, which begins at 8:03 p.m. ET on FOX.

While he might not be their ace, Javier might be the Astros’ best option to start as they look to even up the series. The right-hander has a 1.35 ERA with a 0.75 WHIP and seven strikeouts over 6 2/3 innings pitched this postseason, including throwing 5 1/3 scoreless innings against the Yankees in Game 3 of the ALCS.

2. Get to Aaron Nola early like they did in Game 1

In Game 1, the Astros didn’t give Nola a warm World Series welcome. They scored five times against him in the first three innings to take a 5-0 lead. However, their dominance against Nola has brought a concerning trend through the first three games. All 10 of the Astros runs in this World Series have been scored against the Phillies’ starters (Nola and Zack Wheeler). The Astros have failed to score thus far in 12 2/3 innings against the Phillies’ bullpen. They also haven’t scored a single run after the fifth inning in this series.

The Phillies’ five home runs in Game 3 tied a World Series record, and they’ve got the talent to keep that going. Philly, which finished the regular season with the sixth-most home runs (205) in MLB, have either matched or out-homered its opponents in every series this postseason. That includes out-homering the Padres 10-6 in the NLCS and out-homering the Astros 6-3 through the first three games of the World Series. The Phillies’ 22 home runs this postseason are tied for the 12th-most in a single postseason in MLB history.

Kyle Schwarber and Rhys Hoskins hit consecutive home runs to give the Phillies a 7-0 lead against the Astros.

in this topic
Ben Verlander

Why Phillies superstar Bryce Harper is ‘exactly what baseball needs’

2022 World Series: Bryce Harper having a historic postseason. He can thank the DH

How to watch Astros vs. Phillies Game 4: World Series 2022 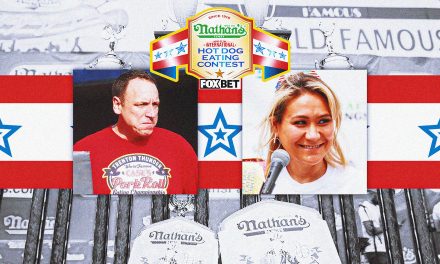 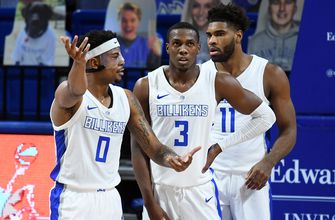 Billikens earn No. 1 seed in NIT, will face Mississippi State in first round,

Arizona State University to Use SalesForce Blockchain for Academic Records 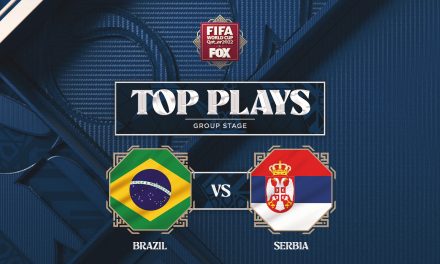