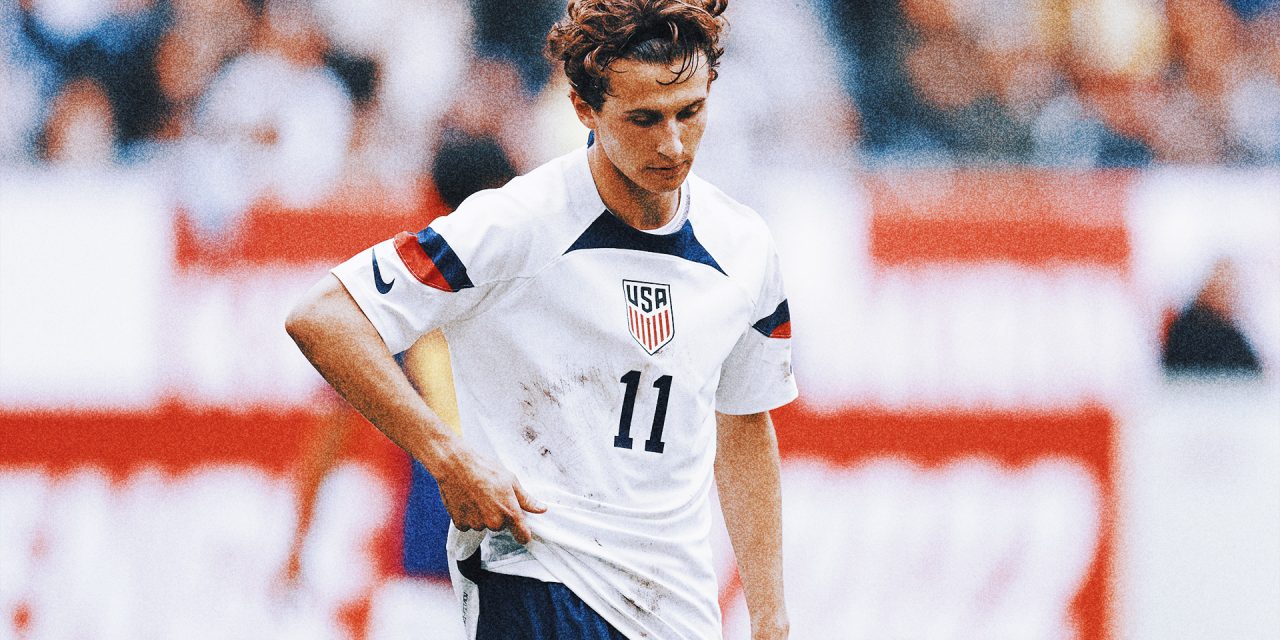 , The USMNT failed their first World Cup warmup. Doug McIntyre recaps what went wrong in Germany and looks ahead to Saudi Arabia.,

In their penultimate tune-up before the 2022 FIFA World Cup, the United States men’s national team got thoroughly outclassed Friday by fellow Qatar-bound side Japan in a 2-0 loss Düsseldorf, Germany.

If not for the six saves made by U.S. goalkeeper Matt Turner, the loss could have been even uglier. The Americans were out-shot 16-4 and didn’t a single effort on target.

“We ended up hurting ourselves a little bit too much in the game with silly giveaways,” U.S. coach Gregg Berhalter said in a post-game interview with ESPN.

Here are three quick thoughts on the match.

A worrying performance for the USMNT

Simply put, the Americans won’t win a game at the World Cup in Qatar if they play the way they did against the Blue Samurai. Fielding their strongest possible lineup minus three injured projected starters (left back Antonee Robinson, central midfielder Yunus Musah and attacking focal point Christian Pulisic, who was held out of this friendly as a precaution after taking what U.S. Soccer called a “knock” in training earlier in the week), the USMNT was slow and sloppy from start to finish. They paid dearly for it.

Japan high-pressed the U.S. all over the field. They gave Gregg Berhalter’s team no time on the ball, creating turnover after dangerous turnover in the Americans’ defensive third. When Japan had the possession, they – unlike their opponent – were technical enough to play though the pressure created by forwards Brenden Aaronson, Giovanni Reyna and Jesús Ferreira.

Berhalter’s side were lucky not to be punished by a Walker Zimmerman giveaway in the 13th minute; Turner was there to make a diving save, the first of several key stops. But they weren’t as fortunate when an errant Weston McKennie pass sprung the Japanese on a lightning fast counterattack that ended with Daichi Kamada slotting the ball past a helpless Turner. Initially ruled offside, the goal was given following a review by the video assistant referee.

The coach made four substitutions at halftime and another couple later on, but it didn’t get much better. Kaoru Mitoma put the Americans out of their misery with a strike two minutes before full time. The match finished with the U.S. out-shot 16-4 and 8-0 on target.

“Really disappointing,” Turner said. “I just kind of wish we had a little more bite about us from the start.”

The USMNT came into Friday’s game with personnel concerns in goal, left back, and in the heart of the defense. At least Turner, who got the nod in net with Zack Steffen left off this roster, provided some clarity there. Arsenal’s backup was the lone bright spot for the Stars and Stripes, single-handedly keeping the defeat from being even more one-sided. Playing the ball with his feet still isn’t his strong suit, though — something the USA’s first round foes (Wales, England and Iran) at the main event will surely try to exploit.

Center back pairing Zimmerman and Aaron Long started together for the fourth straight time against a World Cup-bound foe — they also paired against Morocco and Uruguay in June — and didn’t look at all comfortable. But Berhalter has no time to give anyone else reps there now, as Cameron Carter-Vickers Chris Richards pulled out of this September camp with minor injuries.

Left back Sam Vines, who didn’t play a minute of World Cup qualifying, made his first international start in more than a year and didn’t make anyone forget about Robinson. Vines moved to left wing in the second half.

Finally, first-choice striker Ferreira squandered the Americans best scoring chance of the match, heading a good cross by Sergiño Dest over the crossbar from point-blank range. Ferreira missed an almost identical opportunity against Uruguay three months ago. For all his goals in MLS this season, the FC Dallas forward hasn’t proven he can score against World Cup-caliber teams who only give up one or two clear looks a game. Josh Sargent replaced Ferreira up top for the final 45 minutes but didn’t do any better.

Saudi Arabia offers one final test for the U.S.

For the Americans, the best part of this match was the final whistle. With their last dress rehearsal set for Tuesday in Murcia, Spain against Saudi Arabia (2 p.m. ET, FS1), the U.S. must forget its terrible performance against Japan immediately. The hope is that Pulisic can be back for that one; Berhalter told the ESPN broadcast crew that had Friday’s contest been a World Cup match, the Chelsea man would have played.

Will that be enough to spark the Americans and send them back to their clubs feeling good about their chances of at least surviving group play in November? It had better be. If not, the USMNT’s first trip to the World Cup in eight years will be a short one.

Get more from United States Follow your favorites to get information about games, news and more.

USMNT Stock Watch: Is there still hope for Jordan Pefok? 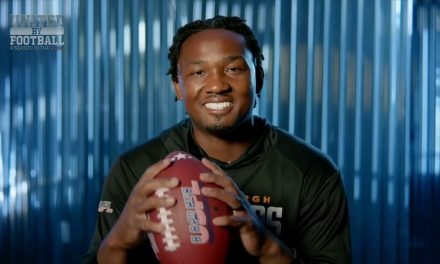 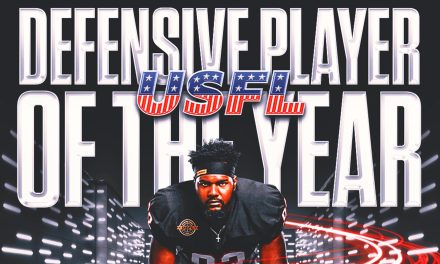