49ers, Jimmy G on a tumultuous journey. But for now, they’re great 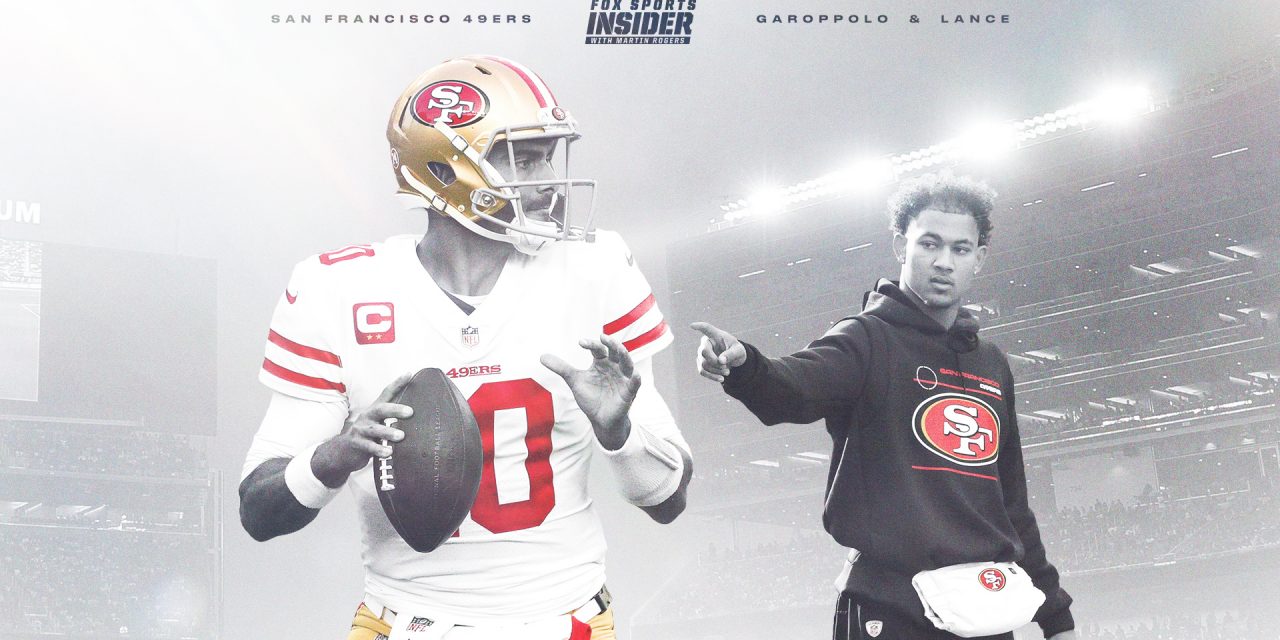 , The San Francisco-Garoppolo marriage is one of those love stories where the main characters couldn’t live without each other, after all.,

Fact No. 1: Jimmy Garoppolo is the former starting quarterback for the San Francisco 49ers.

Fact No. 2: Jimmy Garoppolo is the current starting quarterback for the San Francisco 49ers.

Fact No. 3: A lot has happened in between.

Here we are, then, on the doorstep of Week 3’s showdown against the Broncos. Garoppolo is right back where he started — under center for the Niners in the wake of a saddening and mightily unfortunate ankle injury that will wipe out most or all of Trey Lance’s sophomore season.

It follows a summer journey that took Garoppolo to, er, pretty much everywhere. To the operating table for shoulder capsule surgery, to Los Angeles for rehab, to a farewell Zoom call where he bade the Bay Area goodbye, reportedly to the very jaws of a link-up with the Washington Commanders. And to the trading block, which turned out to be a docile old place.

Then to the practice field (sans playbook) — adjacent to where the in-favor 49ers players were training, then to Kyle Shanahan’s office for a potential reconciliation, then the negotiating table, and perhaps to his bank manager’s desk (OK, we’re guessing at this bit) to explain why his base salary of $25 million just got cut by 75 percent.

And, finally, after a week and a quarter on the sideline, back into the win column after his introduction helped San Francisco to a 27-7 cruise against the Seattle Seahawks.

It has been a tumultuous path for Garoppolo since he arrived at Levi’s Stadium in 2017, and a description of “full circle” doesn’t do it any kind of justice. It has really been more like a passionate and rocky marriage, with all the highs, lows and emotions mixed in.

For many 49ers followers, the feelings are still there. For there is no shortage of happy memories with Garoppolo, whose record of 35-16 is the franchise’s third-best all-time QB mark. Furthermore, he came tantalizingly close to steering the team to a Lombardi Trophy less than three years ago and was desperately near a spot in the Super Bowl eight months back.

But there have been doubts throughout, whispers about whether his limitations as a passer were being propped up by the squad’s elite defense. When the front office’s wandering eye happened upon Lance at a cost of three first-round draft picks, divorce loomed.

Not much is guaranteed in the National Football League, but back in February we knew something with absolute certainty: Garoppolo was leaving. It was agreed, accepted, inevitable — and everyone was at peace with it.

Yet somehow, here we are, the make-up from the break-up complete, one last shot at making it work already underway.

Against all odds, it is not as awkward as it might have been, not as pressurized as before—  and, if we’re being chillingly frank about it, not anywhere near as much of a disaster for the Niners to lose their starting QB as it would have been for virtually any other team.

“As much as Lance’s season-ending injury cast a pall over the proceedings, the good vibes provoked by Garoppolo’s return overshadowed everything,” wrote Michael Silver in the San Francisco Chronicle.

True, but the team is faced with a head-scratching conundrum next, which would not be eased any if Garoppolo shines. Lance was targeted and identified as the future and, we must assume, remains so. But it is trickier now. The window to get productive play out of him on his relatively cheap rookie contract just tightened significantly.

“If the 49ers win the Super Bowl, no matter how (Garoppolo) plays, they’re going to run it back with him,” FS1’s Nick Wright said on “First Things First.” “For the first time in his career, if he plays well in the playoffs and they lose in the Super Bowl, I think they bring him back.”

Jimmy Garoppolo helped the 49ers defeat their NFC West rival, but does he instantly make his team contenders once again?

But what if it is just a solid season with a limited playoff run? And what are the feelings now about Lance, whose hopes of learning on the job after a shortened college career just got temporarily nixed? Questions, questions.

Garoppolo will be out of contract at the end of the season and he hasn’t assumed the position of long-term incumbent, but the chance to situate himself that way over the next few months is now within his grasp.

This weekend’s clash with the Denver Broncos will provide the latest chapter of a book everyone thought was closed.

Related: NFL Week 3 preview, featuring analysis and predictions on every game this weekend

Instead, it has moved along, with a lighter feel. The weirdness of 2021, when Garoppolo was a season-long seat-warmer — washed away. The gloom of feeling unwanted and unappreciated is also gone, because the 49ers are simply delighted they kept him right now.

The big salary, one that was in some ways a ball and chain, has been discarded, too — although his $6.5 million base will be bumped up whenever he starts a game, and even more each time he wins one.

It’s not the end of the story, but it feels like a new beginning. The Garoppolo/Niners saga now qualifies as being unusual, without being uncomfortable. It is one of those love stories where the main characters couldn’t live without each other, after all. But can the relationship truly work?

Ah, the plot thickens on that one.

Giants’ Kenny Golladay is unhappy. What should coach Brian Daboll do? 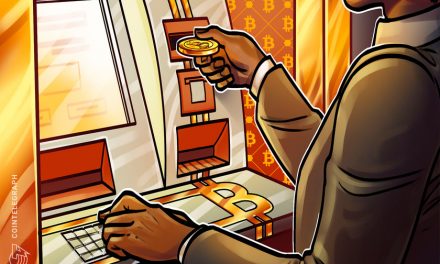 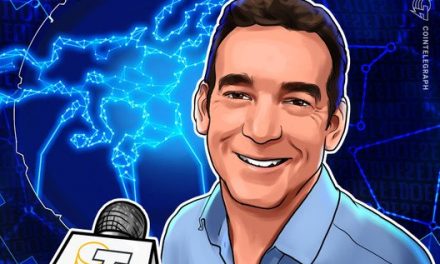 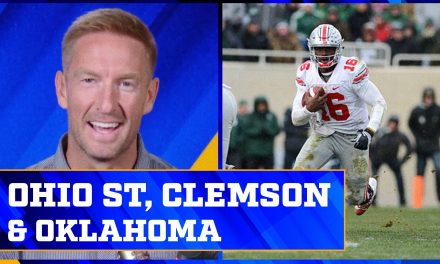 Can Ohio State, Clemson, and Oklahoma be beat? The Joel Klatt Show 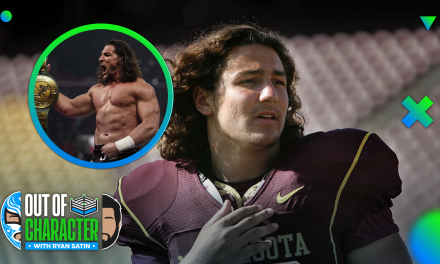 Madcap Moss’s tryout with the Miami Dolphins lead to his WWE career | WWE on FOX,