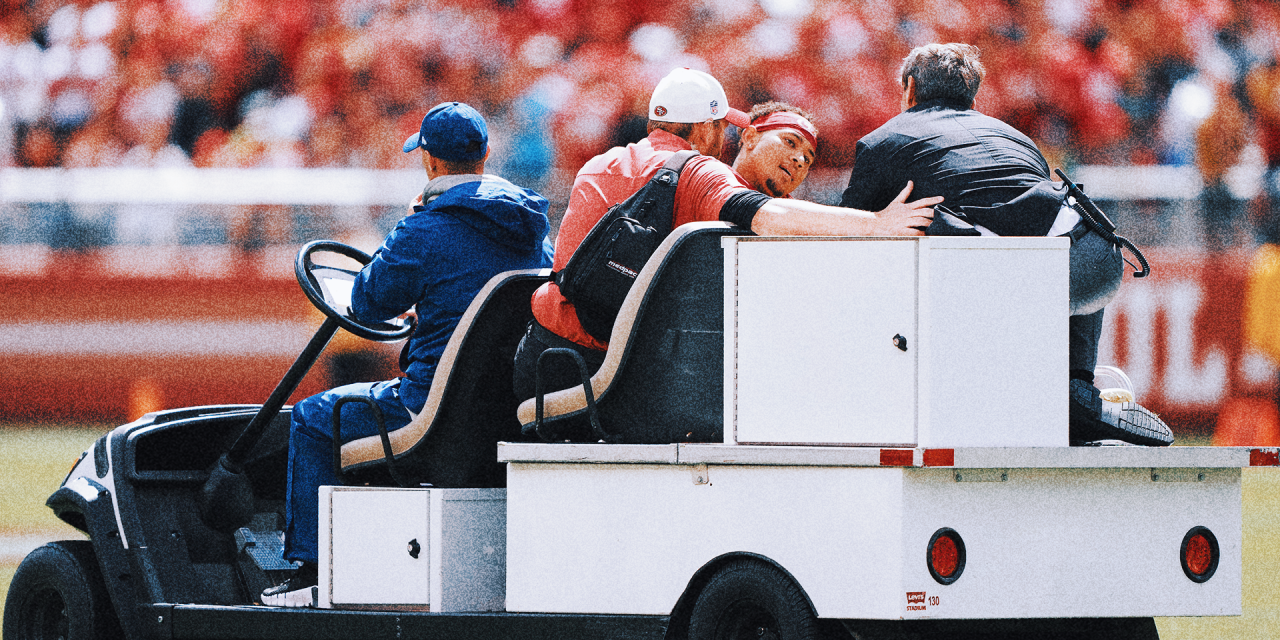 , Niners quarterback Trey Lance had successful surgery on his broken ankle Monday, thanking fans for their support on Twitter.,

Lance went down after running the ball on the second drive of the game against the Seattle Seahawks on Sunday.

A cart came out on the field and Lance’s leg was put into an air cast before he was taken off. The 49ers announced he would not return.

Lance’s teammates and several Seahawks players paid him respect before he left the field and was replaced by former starter Jimmy Garoppolo, who went 13 of 21 passing for 154 yards, finding the end zone both through the air and on the ground in San Francisco’s 27-7 win.

Lance — who had taken over the starting job this season from Garoppolo after being drafted third overall in 2021 — was 2-for-3 for 30 yards passing and had three carries for 13 yards before leaving the game.

Garoppolo didn’t practice with the team during training camp, throwing on his own on a side field, before agreeing to return as a backup on a reduced contract this season.

Instead of the non-guaranteed $24.2 million base salary Garoppolo was owed this season, he will get a $6.5 million fully guaranteed base salary, $500,000 in roster bonuses and the chance to make nearly $9 million more in playing time bonuses.

Now, he’s staring at the starting role for the remainder of the season.

This is the second time Lance has gotten hurt in his brief time in the NFL. He injured his knee after his first start last season against Arizona when Garoppolo was hurt.

Can Kyler Murray keep up the magic?

Are the Cincinnati Bengals a flash in the pan?

Was Trey Lance’s injury the result of Niners’ run-first approach?

Behind the Scenes with FOX NFL crew: Mixin’ it up in the Big Easy

A’s explode for 4 runs in 5th inning of win over Cardinals, 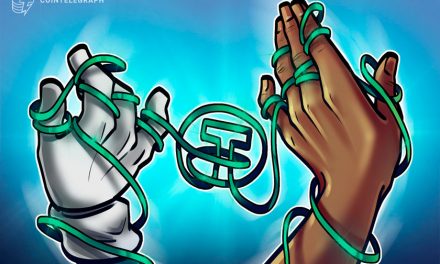 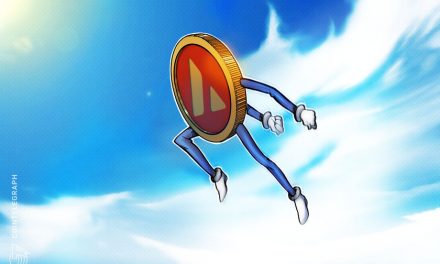 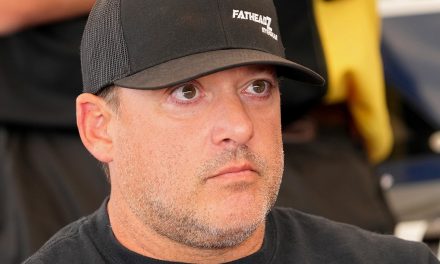