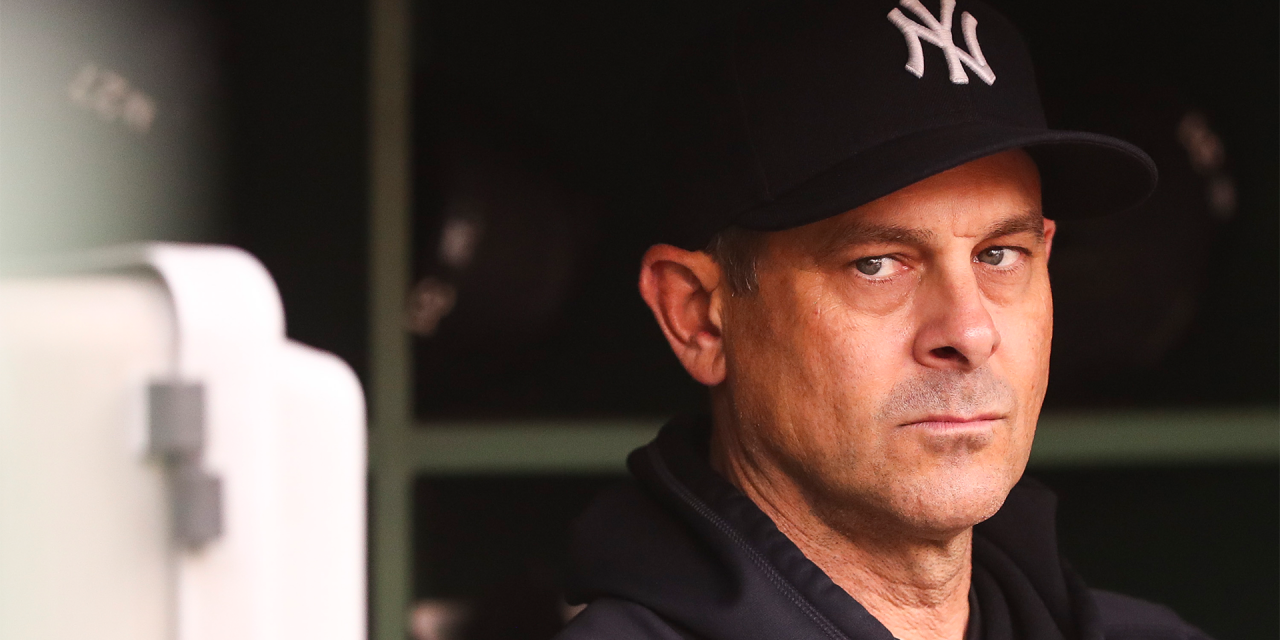 , Yankees manager Aaron Boone wasn’t too concerned with Houston’s sweep over New York in a doubleheader Thursday. Here’s why.,

The Houston Astros swept the New York Yankees in a doubleheader Thursday, but Yankees manager Aaron Boone wasn’t too concerned with the outcome, saying “it’s not going to matter unless” it’s October.

The MLB playoffs are set to begin on October 7, shortly after the regular season ends on October 5.

“It sucks any time you lose, when you lose a couple in a day,” Boone added. “Tough day for us. Gave ourselves a chance there in the end with the tying run at the plate and the big boys coming. We gotta get over it and go take care of business tomorrow.”

In seven meetings this season, the Astros have taken five from the Bronx Bombers. The Yankees are now 64-30, while the Astros improved to 61-32. They currently own the two best records in the American League.

Boone’s comments come on the heels of him getting ejected for the fifth time this season after losing his temper before the Yankees lost to the Boston Red Sox, 5-4, in 11 innings in New York on Friday.

The Yankees will look to put this sweep behind them as they prepare to face the Baltimore Orioles, a team that’s won 11 of their past 13 games.

Get more from New York Yankees Follow your favorites to get information about games, news and more. 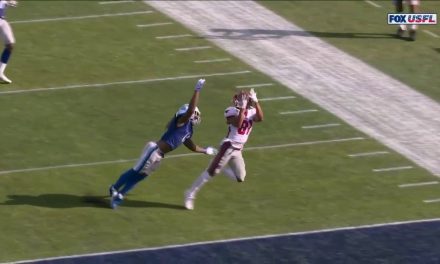 Shildt: Hudson has ‘asserted himself as a quality starter in this league’,

Mozeliak on Cardinals signing Kwang Hyun Kim: ‘He’s an exciting option for us’,