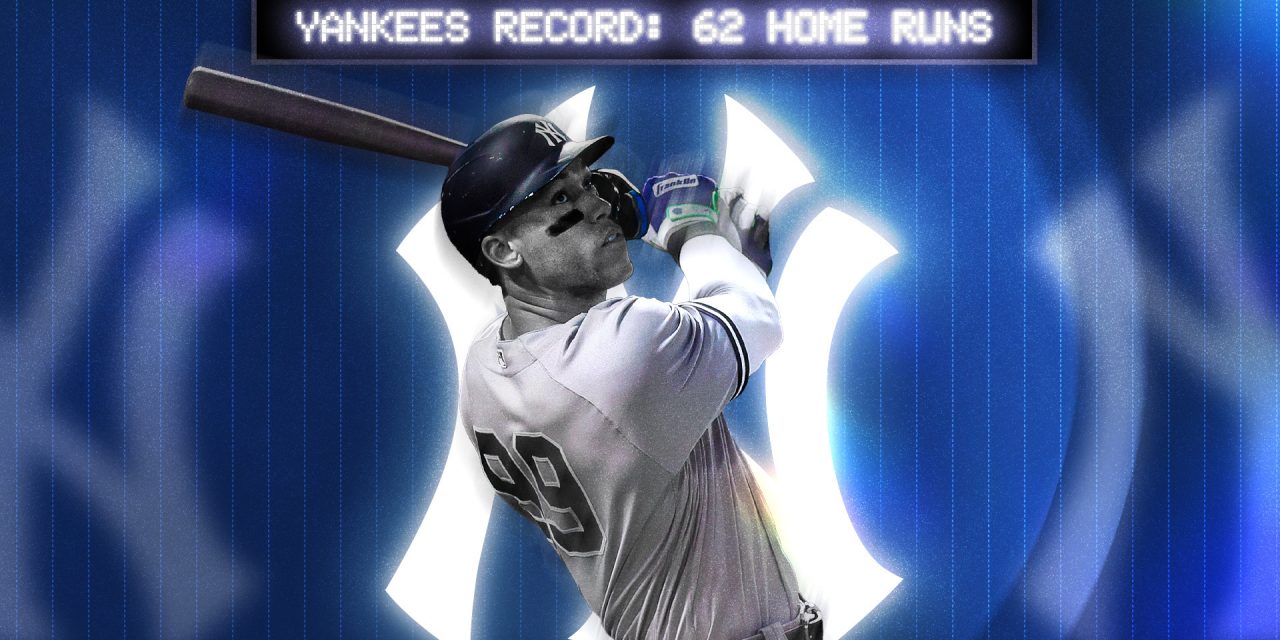 After Saturday, Judge has hit 52 homers on the season for the AL-leading Yankees, meaning he needs just 9 to tie and 10 to surpass Maris’ 61-year-old record.

He’s also matched his personal best of 52 homers, a feat he first achieved in 2017, en route to being crowned AL Rookie of the Year.

Current pace: 64 (would tie for fifth-most in MLB history)

Next game: The Yankees began a three-game series against the Tampa Bay Rays on Friday. New York lost the series opener 9-0 and lost Game 2 by a score of 2-1. Judge has hit eight home runs in 15 games against Tampa Bay this season.

Dodgers-Mets series exceeded the hype. What did it teach us?

Blue Jays, Padres, Brewers and more: MLB series that matter most in September 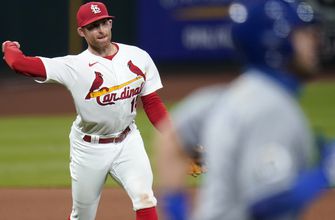 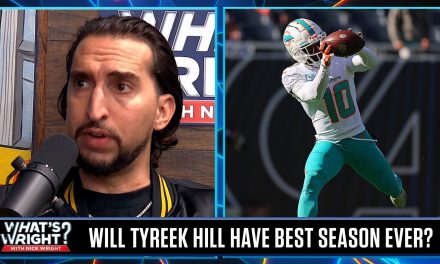 Why will Tyreek Hill have the best WR season of all-time? Tua is his QB What’s Wright? 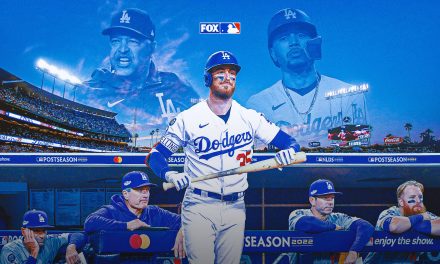 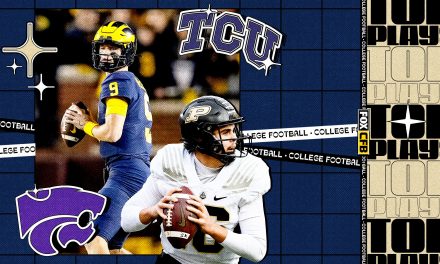