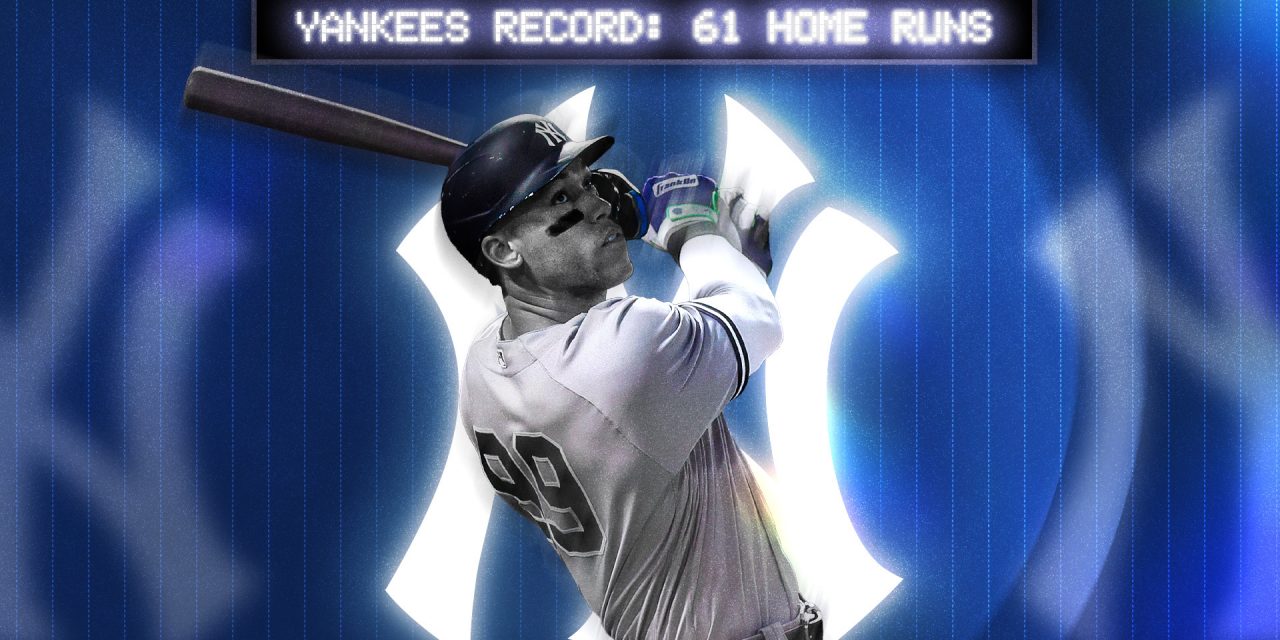 On Sunday, Judge hit his 58th homers of the season for the AL-East leading Yankees, meaning he needs just three to tie and four to surpass Maris’ 61-year-old mark.

Judge has also surpassed his previous career high of 52 homers, which he achieved in 2017 en route to being crowned AL Rookie of the Year.

Current pace: 65 (would tie for fourth in MLB history)

Next game: The Yankees play host to the Pittsburgh Pirates, starting Tuesday.

FOX Sports’ take: “Aaron Judge is hunting — that’s how much he can taste it. His latest trip around the base looked like he has done this 57 times already this season. The slugger, now just four away from tying Roger Maris’ 61, posted a two-homer night in the Yankees’ series opener Tuesday at Fenway Park. His 57th of the year sailed over the Green Monster in left field. Judge is putting the league on notice: It’s only a matter of days before he breaks Maris’ record. It might even leave him with 10 or so games to keep going and leave no doubt about exactly who is the AL MVP.” — Deesha Thosar 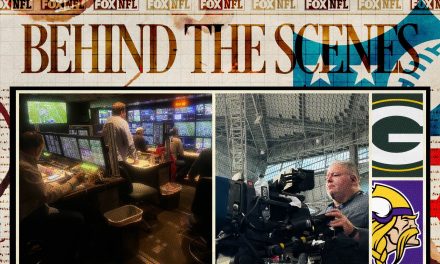 Behind the scenes with FOX NFL crew: Packers-Vikings in Week 1 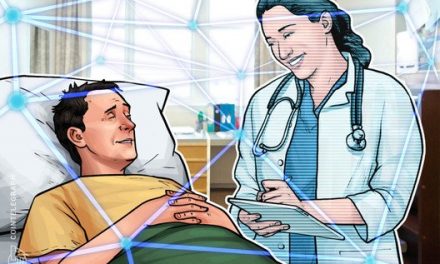 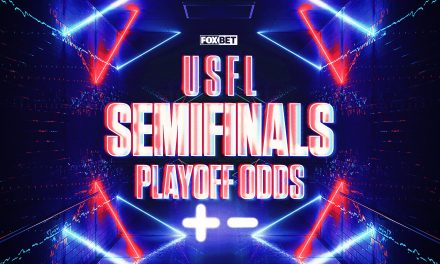