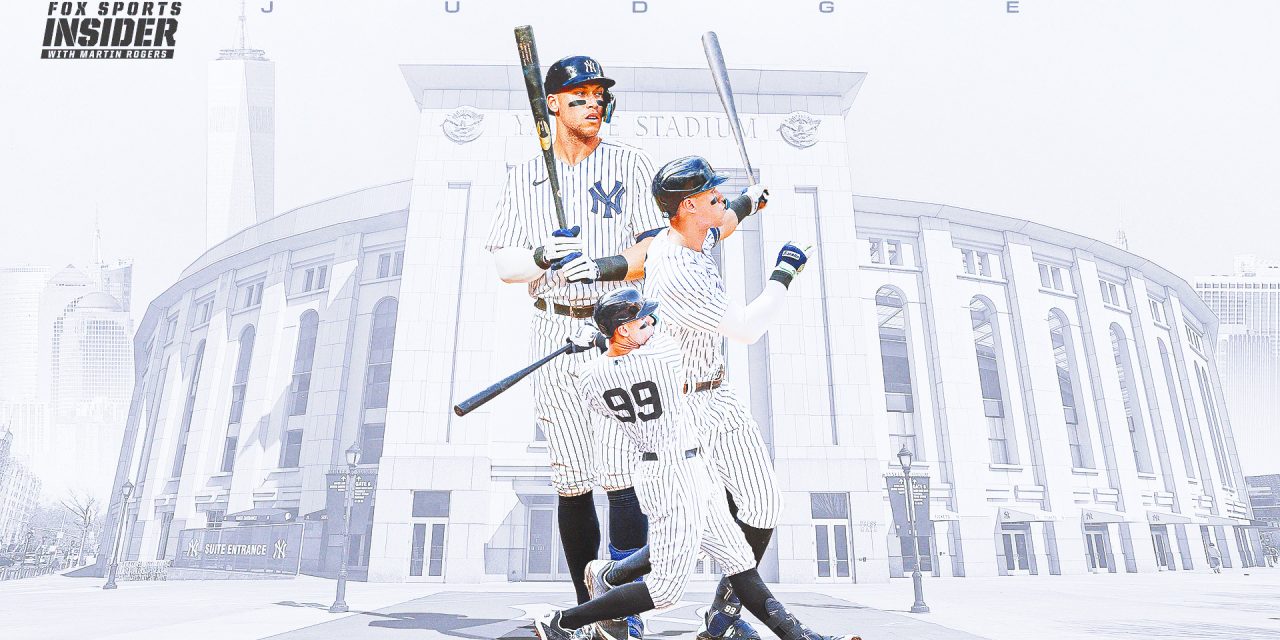 , The importance of the achievement we’re seeing isn’t just for now, but forever, Martin Rogers writes.,

Watch Aaron Judge continue his pursuit of the home-run record book Thursday night when the Yankees host the Red Sox on FOX and the FOX Sports App. Coverage begins at 6:30 p.m. ET, with the first pitch at 7:15.

Aaron Judge has scarcely put a foot wrong in stalking baseball history, turning the New York Yankees and American League home run records from dots on the horizon to an in-your-face inevitability. But there was a tiny misstep this week, albeit an eminently forgivable one.

“It’s just numbers,” Judge told reporters of this search for immortality, this lofty place where the only three players have been the ghosts of Roger Maris and Babe Ruth — presumably looking on approvingly from a pinstriped cloud — and Judge, this 6-foot-7 juggernaut of power and positivity, who’s darn-near impossible to dislike.

Just numbers? Not a chance.

You know why he said it, and it makes perfect sense. It is spectacularly difficult to bat at this level at any time, which is why only six men have hit 60 homers in a season and half of those were accused of steroid use. Attempting it while thinking constantly of the record books and the meaning and all those who tried and fell short before you?

That would be a pretty good way to ensure the milestone was never reached.

Instead, by maintaining the thought line that singular pursuits mean nothing without a team context, Judge has positively hurtled toward numerical greatness, pumping his average to .316 with a scorching September to occupy the top spot in all the Triple Crown categories.

Home run No. 60 came on Tuesday, a ninth-inning solo shot made all the sweeter as it served as catalyst for a dramatic five-run rally in a 9-8 victory over the Pittsburgh Pirates — at Yankee Stadium, no less.

In an epic comeback against the Pittsburgh Pirates on Tuesday, Yankees slugger Aaron Judge hit his 60th home run of the season.

Judge is shoulder-to-shoulder with The Babe’s 1927 campaign now, and one shy of Maris’ haul from 1961. His nightly performances are the first thing every baseball fan looks for as the season’s end beckons, overshadowing virtually everything except, perhaps, Albert Pujols‘ career-closing hunt for 700 home runs.

But the occasional quests for baseball’s record-setting individual markers are not, of course, just numbers. They’re magical, at the same time blazingly contemporary and beautifully nostalgic.

They prioritize in the moment one player’s stats over a team’s overall output, which seems to go against the grain, but compensating for that is how such things bring the sport together — and how everyone gets to play a role in the evolving narrative.

Judge can do it again on Wednesday against the same opponent, but the most majestic touch would be for 61 (or even 62) to come against traditional rival the Boston Red Sox, including Thursday’s prime-time game on FOX (7:15 p.m. ET).

The best thing about history being challenged is that it offers us the excuse to talk about the wondrous piece of yesteryear that’s about to get passed. Not just Maris’ feat from six decades past, but Maris the man, a character treated unjustly by New York sportswriters of the time, who openly wished for cult hero Mickey Mantle to break Ruth’s iconic figure instead.

The asterisk attached to Maris’ 61 (because his achievement came in more games than Ruth’s) stayed in place far too long before being removed in 1991. And when it came time for Maris’ Hall of Fame consideration, the two-time AL MVP and seven-time All-Star never got close to making it to Cooperstown.

Ben Verlander and Alex Curry update the American League MVP race as both the Yankees’ Aaron Judge and Angels’ Shohei Ohtani continue to make their cases.

A bunch of memorabilia from his 61st blast is there, though, which prompts another story in itself. The 61st ball was caught by Sal Durante, a 19-year-old Brooklyn truck driver who’d borrowed $5 to attend the game. When Maris swung, Durante stood on his seat in right, stuck out his paw — and it stuck.

When Durante went to give the ball back to Maris, the slugger told him to keep it and “make yourself some money.” Durante sold it for $5,000, as much as he could have earned in 18 months of driving.

Assuming Judge’s hot bat doesn’t unexpectedly catch frostbite, there will be a 2022 version of Sal Durante before too long.

Major League Baseball has busted out the marked balls, a special depiction imprinted to commemorate an occasion everyone expects to arrive swiftly. They’ll come into use for each of Judge’s at-bats for the rest of the season.

The New York media is publishing guides on where to station yourself to have a chance at catching a Judge bomb.

Most surprising of all is that there are still reasonably priced tickets available, thanks to the Yankees’ cool-off after a blistering start. The team will likely creep over the line in the AL East, carrying a 5.5-game lead.

Left field is a good spot to be in, as Judge looks best when he is pulling the ball with explosive might. Security is being positioned between the foul lines and in the outfield bleachers, ready to assist whoever makes what could be a life-changing catch.

Judge’s approach is so simple that it somehow looks effortless, despite having bashed 20 more dingers than second-place Kyle Schwarber of the Philadelphia Phillies. His mindset: stay relaxed, swing at strikes. Don’t think too much, not even about how deciding to turn down a $213.5 million contract offer will pave the way to make way more than that this summer.

Speedy stuff inside isn’t working because Judge will turn on it and send it into orbit. Off-speed and away isn’t much of an option either. There’s nowhere to hide. Limiting him to a single right now feels like a veritable accomplishment for a pitcher.

Judge is slowly allowing himself to embrace the moment, largely at the behest of his teammates and manager. Yankees players and Aaron Boone virtually dragged him out of the dugout to take a curtain call upon reaching 60, with Judge a reluctant recipient because the team was losing at the time.

The moment looked similar in so many ways to the black-and-white footage of when Maris reached 61 and gave a few shy waves from the top step.

“You set personal goals, especially as a 10-year-old kid,” Judge said. “You have dreams and aspirations of what you want to try to accomplish in Major League Baseball if you ever get there, but never in your wildest dreams do you think it will come true.”

Well, it’s coming. The suspense of whether Judge will overtake Maris has been pushed aside by the surge of the past week.

But there’s no anticlimax here, just history and a pleasing reminder that the importance of the achievement we’re seeing isn’t just for now, but for forever. 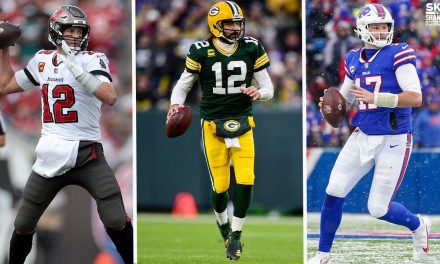 Does Aaron Rodgers deserve to be ranked No. 1 QB over TB12, Josh Allen? | UNDISPUTED, 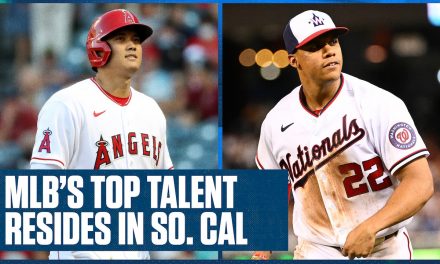 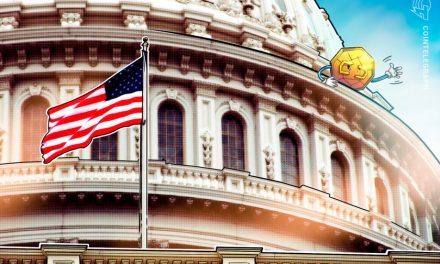