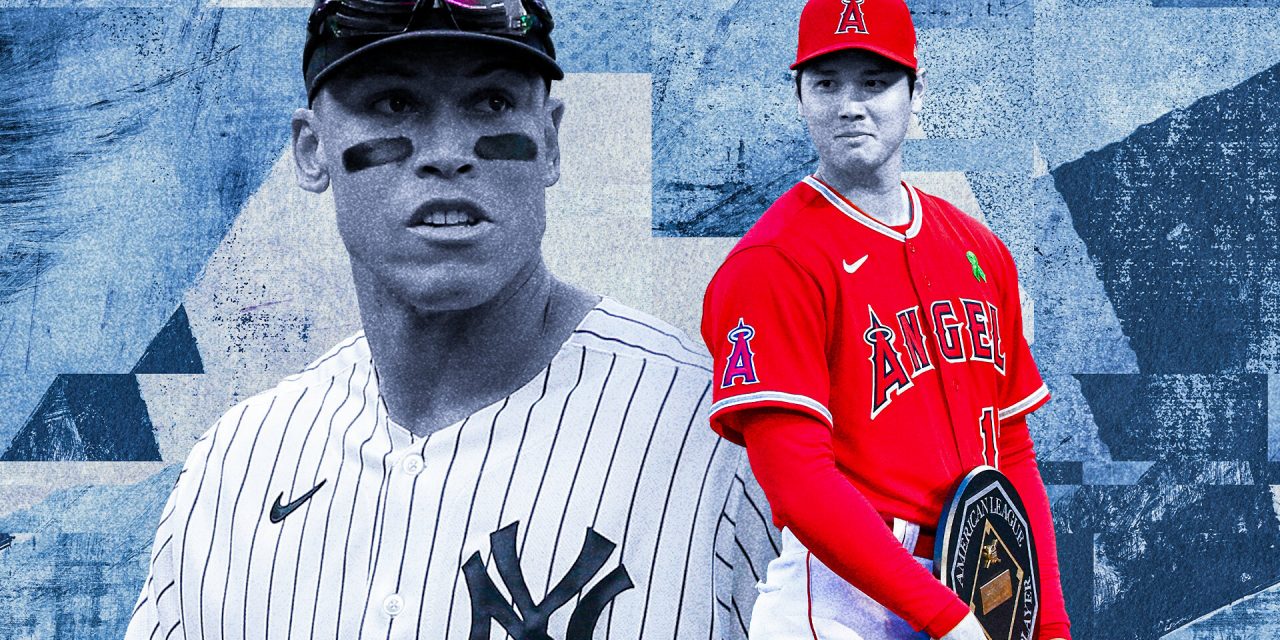 The Yankees’ Aaron Judge is producing one of the best individual seasons in baseball history. He is chasing Roger Maris’ franchise record of 61 homers and playing a steady center field. Lately, he is nearly single-handedly keeping the sport’s highest-profile team atop the American League East amid his teammates’ colossal collapse.

The Angels’ Shohei Ohtani is producing either the most or second-most dominant two-way season in baseball history — if second, only to himself. He is hitting more than 50% better than the average major-league hitter, and he is pitching more than 50% better than the average major-league pitcher. He is also doing both in remarkable quantities: He’s on pace to lead the Angels in innings, and he is easily leading the club in plate appearances. In fact, he is leading the Angels in every notable statistical category.

Despite their efforts, one of the two men will not win the 2022 American League MVP award. This injustice has already prompted plenty of discussion, and it surely will continue to for weeks, if not years, to come. One afternoon in November, when the voting results are announced at last, one team’s fans are certain to be furious.

Ben Verlander and Alex Curry discuss the competition for the AL MVP award between Shohei Ohtani and Aaron Judge as Ohtani becomes the first player in MLB history to record 10 wins and 30 home runs in a season.

No obvious antidote to that anger is available in time for this award season, but it’s worth wondering if there exists a longer-term solution that will allow Ohtani to be properly honored for his unique success while accommodating other players’ breakout years.

One possible path could be the creation of some sort of Hitter of the Year honor. Call it the Platinum Slugger, call it whatever you want, but have it supersede the nine hitters who win Silver Sluggers per league, much like the Platinum Glove does for each league’s nine Gold Gloves annually. Major League Baseball could let Baseball Writers’ Association of America members decide the winner, as is done for the Cy Young. Or it could be determined by fan vote, as is done for the Platinum Glove. That might drum up additional interest.

This year, Judge would be the obvious choice for Hitter of the Year, and Ohtani would have a better chance at winning his second consecutive MVP. Last year, the Blue Jays’ Vladimir Guerrero Jr. would have been a perfect fit for the Hitter of the Year award. It would have acknowledged his significant achievement while leaving space for Ohtani to win the MVP. Around this time last year, a league executive volunteered, apropos of nothing, that he felt terrible for Guerrero.

Nobody knows how long Ohtani can maintain this unprecedented success. But it’s in the sport’s best interest to recognize it as long as it lasts without losing sight of other standout seasons. What he does is unique and will remain unique for at least the rest of his prime, if not forever. That uniqueness attracts attention from all over the world. It also might serve to, in time, overshadow the players who do only half of what he does.

Creating a new award would be one way to ensure that the sport markets those players while recognizing Ohtani.

Ben Verlander looks at Shohei Ohtani’s recent tear at the plate, including his two-home-run night Monday. Meanwhile, Aaron Judge is keeping up with his historic home run pace.

This year, another potential solution to this predicament is emerging. Two of the AL’s top Cy Young candidates, Tampa Bay‘s Shane McClanahan and Houston‘s Justin Verlander, have recently succumbed to injury. Both could be back before season’s end, but Ohtani has an incipient opportunity to overtake them. His chief remaining competition might be Dylan Cease of the White Sox. Perhaps Ohtani could win his first Cy Young while Judge wins his first MVP.

He has pitched enough — and well enough — that that’s a realistic possibility. Ohtani is not going to approach his homer or stolen base total from a year ago, but he is besting his ERA and win totals. He’s also throwing harder. Yes, he has pitched on a six-man-rotation schedule all season, hampering his innings accrual, but the rest of the sport is increasingly operating with similar arrangements. Most of the elite starters aren’t getting to 30 starts per year, either.

As of now, it looks more likely that Judge will win the MVP than Ohtani. It’s hard to question that. He has carried his club. The only question is: Can’t there be some way to funnel honors in both of their directions?

Pedro Moura is the national baseball writer for FOX Sports. He previously covered the Dodgers for The Athletic, the Angels and Dodgers for the Orange County Register and L.A. Times, and his alma mater, USC, for ESPN Los Angeles. He is the author of “How to Beat a Broken Game.” Follow him on Twitter @pedromoura.

Aaron Judge is carrying the Yankees’ offense to a historic degree 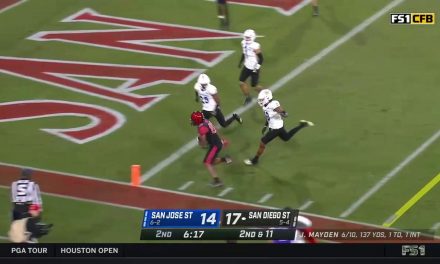 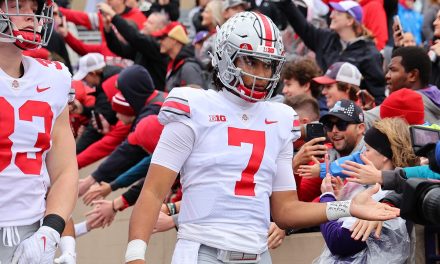 CFB Week 11: Should you take the over in Indiana-Ohio State? 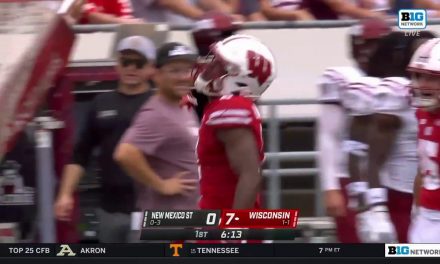 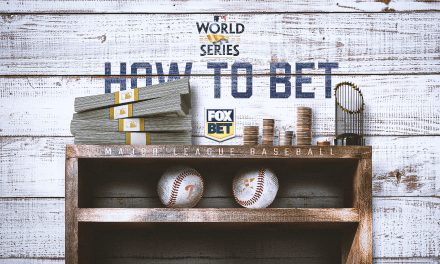