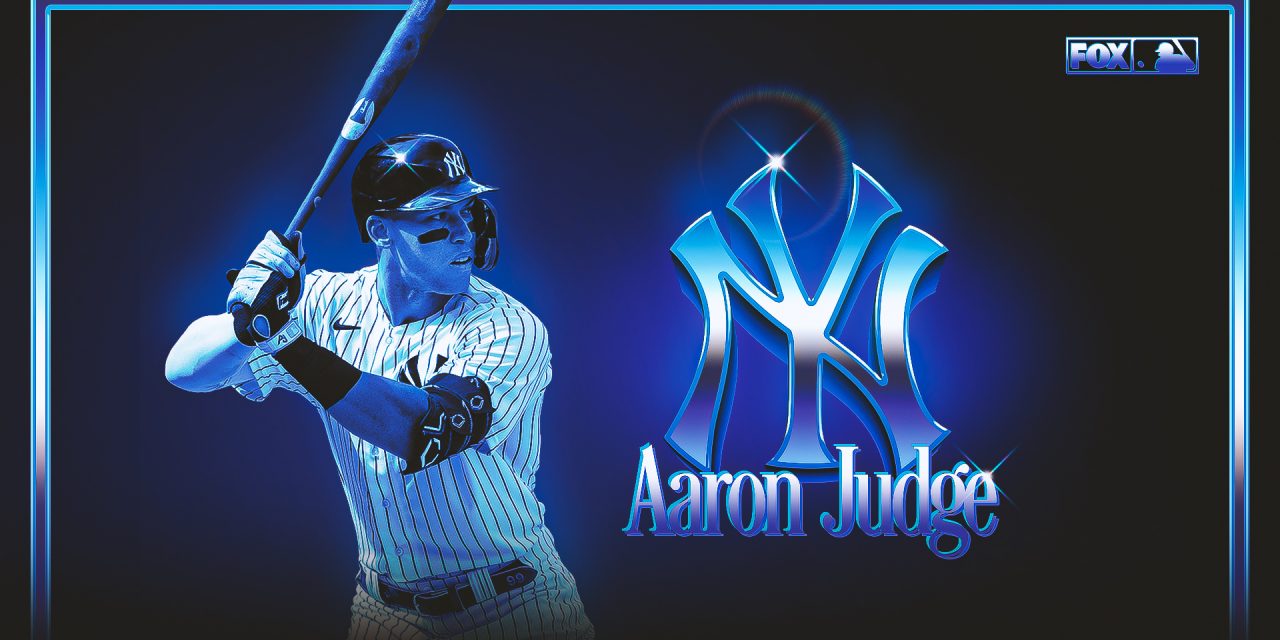 , Judge isn’t just having a typical MVP-worthy campaign. He’s chasing history and absolutely carrying the Yankees to the postseason.,

Let’s get one thing straight: There will be no Shohei Ohtani slander within these virtual pages.

Even debates such as the American League MVP race deserve a dash of nuance. There’s a lot of absurdism involved in any MVP discussion, but the most unfortunate side effect of this annual circus is how the conversation usually ends up with people downplaying and nitpicking fabulous seasons. You will not find that here.

Ohtani is in the midst of yet another magnificent campaign, again accomplishing feats never before accomplished. He deserves praise and accolades and a real damn contract with a functioning baseball team for his performance. And while a vote for Judge is inherently a vote against Ohtani, an argument for Judge does not need to be an argument against Ohtani. Huzzah to you, Shohei. Well done, chap. 34 homers and a 2.55 ERA is a good year’s work.

Still, Aaron Judge is the MVP.

In 2021, Vladimir Guerrero Jr. had a typical MVP-level season but lost the award to Ohtani because Ohtani Ohtani-ed. And while Ohtani has Ohtani-ed again, Judge’s 2022 is not a typical MVP season: It is a historic one, one of the greatest offensive exhibitions in baseball history.

Judge’s offensive performance this year — 57 home runs, a .310 batting average, a 1.102 OPS, 16 steals (all stats as of Friday, Sep. 16) — is light years better than anyone else in baseball. Kyle Schwarber has 37 home runs, the second-most in baseball. He trails Judge by 20. Freddie Freeman has been phenomenal for the Dodgers, and he has 20 home runs.

That 20-tater gap between leader and runner-up on the home run leaderboard is the largest in baseball history for a season that did not involve Babe Ruth.

Ruth, whose pitching exploits are often brought up in reference to Ohtani, also happened to be the first humanoid who realized that swinging hard and hitting the ball in the air was the move Until Lou Gehrig and Jimmie Foxx came along, no one else in the league or on the planet could match Ruth’s radical new strategy.

In 2022, we more or less know what works. Modern science, technology and decades of baseball have proven that home runs are indeed good. Millions of dollars and hours have been spent trying to get some of the world’s best athletes to hit the ball in the air with zest and zip.

At least half the league is thinking “long ball” whenever they step to the dish. But no one can do it like Judge. At least this year.

OPS+ does a great job of comparing players across generations, as it’s relative to league standards and conditions. Since Ruth, only nine players have posted an OPS+ above 200 in a full season. Ted Williams and Barry Bonds both did it six times, Mickey Mantle did it thrice and George Brett, Mark McGwire, Norm Cash, Sammy Sosa, Stan Musial and Willie McCovey once. And now Aaron Judge.

Having an OPS+ above 200 means you were TWICE as good, by OPS, as the average hitter in baseball. Judge’s 208 OPS+ is exactly double Gleyber Torres‘ 104 OPS+.

And if Aaron Judge had walloped 60-whatever homers for the 2015 Brewers or some other also-ran team, it would still be a fabulous accomplishment. But that he posted the single most dominant home-run season since Ruth while carrying a flimsy and feeble Yankees offense through all the pressure that comes from playing in the Bronx, with all the free-agency hooplah hanging over his head, is downright remarkable.

The MVP ballot clearly states “The MVP need not come from a division winner or other playoff qualifier.” Ohtani should not be punished for the sins of his owner and substandard teammates. It’s not his fault he has never played in a single meaningful baseball game on American soil. But when things are this close, circumstances matter.

In the same situation, with that same level of immense pressure, Shohei might have been just as good. But that’s a guessing game. The fact of the matter is Judge was that good, he did those things, we saw them. For a month, he kept the world’s most famous baseball team afloat, steering them clear of what would have been the single worst regular-season collapse in baseball history.

The ballot given to BBWAA members who vote for MVP is hilariously vague about criteria. “There is no clear-cut definition of what Most Valuable means,” it proclaims, “It is up to the individual voter to decide who was the Most Valuable Player in each league to his team.” Some weird eye-of-the-beholder, live-your-truth stuff right there, but sure, I’ll play along.

Determining value is a tricky process. You can’t just rank everyone’s WAR and vote for the top dog (though if you did, Judge would be the guy). Unpacking the definition of the word “valuable” is an equally reductive and frustrating process. For me — and remember, it’s about me, the ballot just said so — the MVP should go to the player whose individual performance deserves to be celebrated and remembered, above all others, for generations to come.

From his dramatic decision on Opening Day to decline the Yankees’ extension offer to his ever-growing mountain of taters, Judge and his accomplishments have defined this baseball calendar, whether or not he passes Roger Maris’ American League record of 61 homers. He is the story, the center of attention and the MVP.

By no fault of Shohei Ohtani’s, 2022 has been the season of Aaron Judge.

Related: Ready for the counterpoint? Pedro Moura tells you why Shohei Ohtani’s unprecedented season makes him deserving of the award.

Jake Mintz, the louder half of @CespedesBBQ, is a baseball writer for FOX Sports. He’s an Orioles fan living in New York City, and thus, he leads a lonely existence most Octobers. If he’s not watching baseball, he’s almost certainly riding his bike. Follow him on Twitter @Jake_Mintz.

Countdown to the MLB Playoffs: Astros close to clinching

Aaron Judge proves betting on himself was the right move 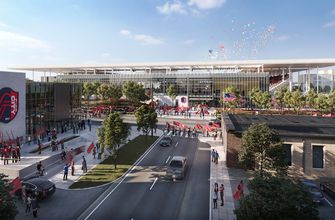