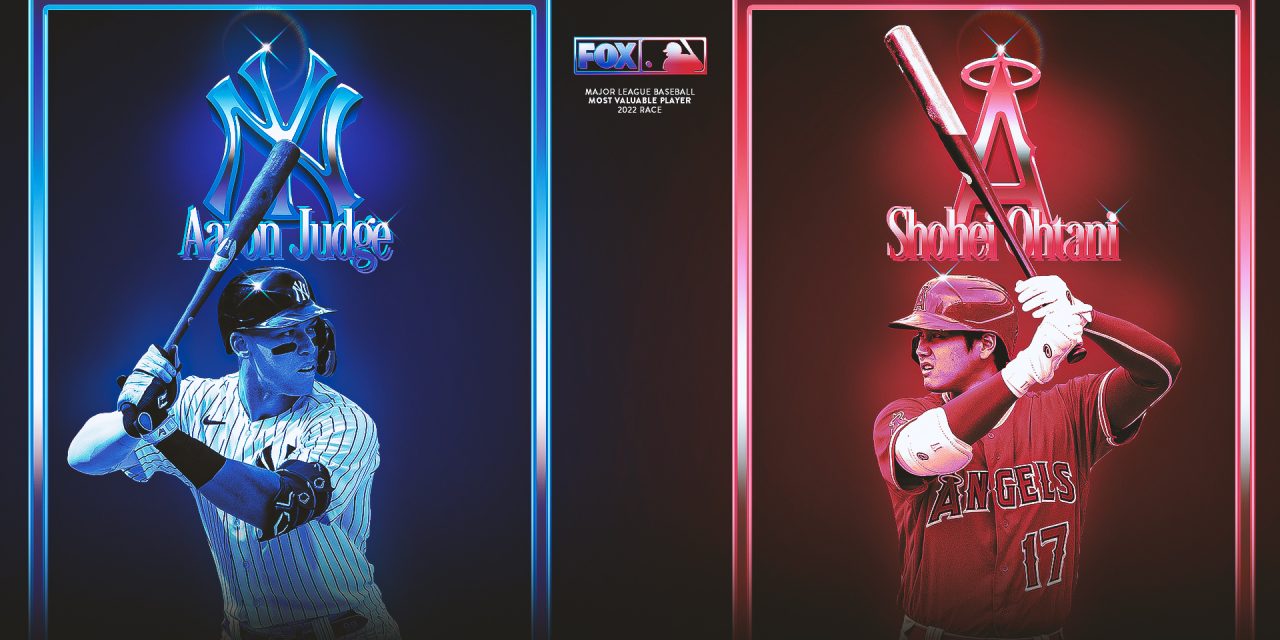 , The 2022 MLB season has provided us with one of the most fascinating MVP races ever. We crunch all the numbers and present the definitive cases for Aaron Judge and Shohei Ohtani.,

The 2022 MLB season has provided us with one of the most fascinating MVP races of all time.

On the West Coast, Los Angeles Angels pitcher/outfielder Shohei Ohtani is putting together an absolutely unique season. He has a 2.43 ERA and 196 strikeouts in 148 innings, making him one of the best pitchers in the world. He also has hit 34 home runs at the plate and has been 46% better than the average major-league hitter by wRC+ (weighted runs created plus). Essentially, he has been a top-five pitcher and a top-10 hitter while doing both jobs full-time.

On the East Coast, New York Yankees outfielder Aaron Judge is pursuing history. As of Sept. 15, he has 59 home runs, on pace to break the American League record of 61. He has been easily the best hitter in the world, carried the Yankees all season and leads all of baseball in Fangraphs WAR (10.4) by a wide margin. (All stats through Monday, Sep. 19).

As the season comes to a close, we’ll keep you updated on how each player is doing while outlining their cases for the AL MVP award.

The definitive case for Shohei Ohtani

The only way we can even measure Ohtani against others is to split him into two players, and both Ohtani the hitter and Ohtani the pitcher compare favorably to most of their peers. Both versions of him would be in the running for the MVP and Cy Young awards. There is precedent for players to win with production just like his.

Shohei Ohtani vs Aaron Judge: AL MVP update as the race heats up

Ben Verlander and Alex Curry give a weekly American League MVP Update as both the Yankees’ Aaron Judge and Angels’ Shohei Ohtani continue to make their MVP cases!

The 2016 NL MVP, the Cubs’ Kris Bryant, logged 39 homers and a 146 OPS+, 46% better than league average as a hitter after factoring in the league and ballparks in which he played. Yes, Bryant played the field, and Ohtani the hitter is a designated hitter. He’s a DH on pace to finish 2022 with 38 homers and a 148 OPS+. This is an MVP-caliber season.

For more on why Ohtani deserves to win, read Pedro Moura’s full column.

The definitive case for Aaron Judge

Judge’s offensive performance this year is light years better than anyone else in baseball. Kyle Schwarber has 39 home runs, the second-most in baseball. He trails Judge by 20.

That 20-tater gap between leader and runner-up on the home run leaderboard is the largest in baseball history for a season that did not involve Babe Ruth.

In the same situation, with that same level of immense pressure, Ohtani might have been just as good. But that’s a guessing game. The fact of the matter is that Judge was that good, he did those things, we saw them. For a month, he kept the world’s most famous baseball team afloat, steering them clear of what would have been the single worst regular season collapse in baseball history.

Is it time for another award?

Both players are having years more than worthy of the award. Pedro Moura makes the case for a way to honor Ohtani as well as Judge.

“One possible path could be the creation of some sort of Hitter of the Year honor. Call it the Platinum Slugger, call it whatever you want, but have it supersede the nine hitters who win Silver Sluggers per league, much like the Platinum Glove does for each league’s nine Gold Gloves annually. Major League Baseball could let Baseball Writers’ Association of America members decide the winner, as is done for the Cy Young. Or it could be determined by fan vote, as is done for the Platinum Glove. That might drum up additional interest.”

John Smoltz reveals who’s getting his vote for AL MVP during a discussion with Ben Verlander on “Flippin’ Bats.”

Judge is on pace to break the American League home run record of 61 in a season. You can follow his pursuit of Roger Maris’ record in our tracker. 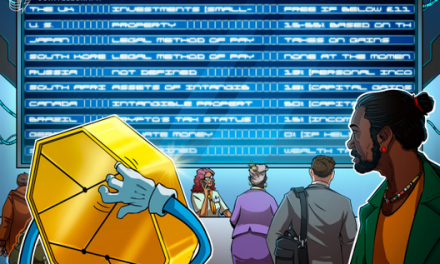 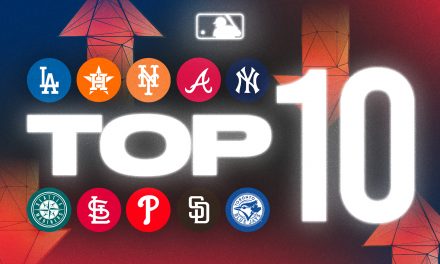 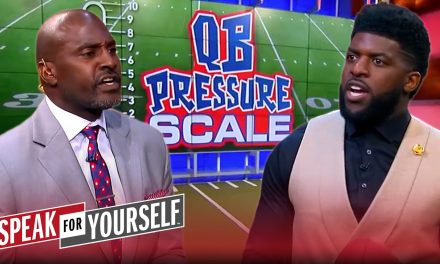