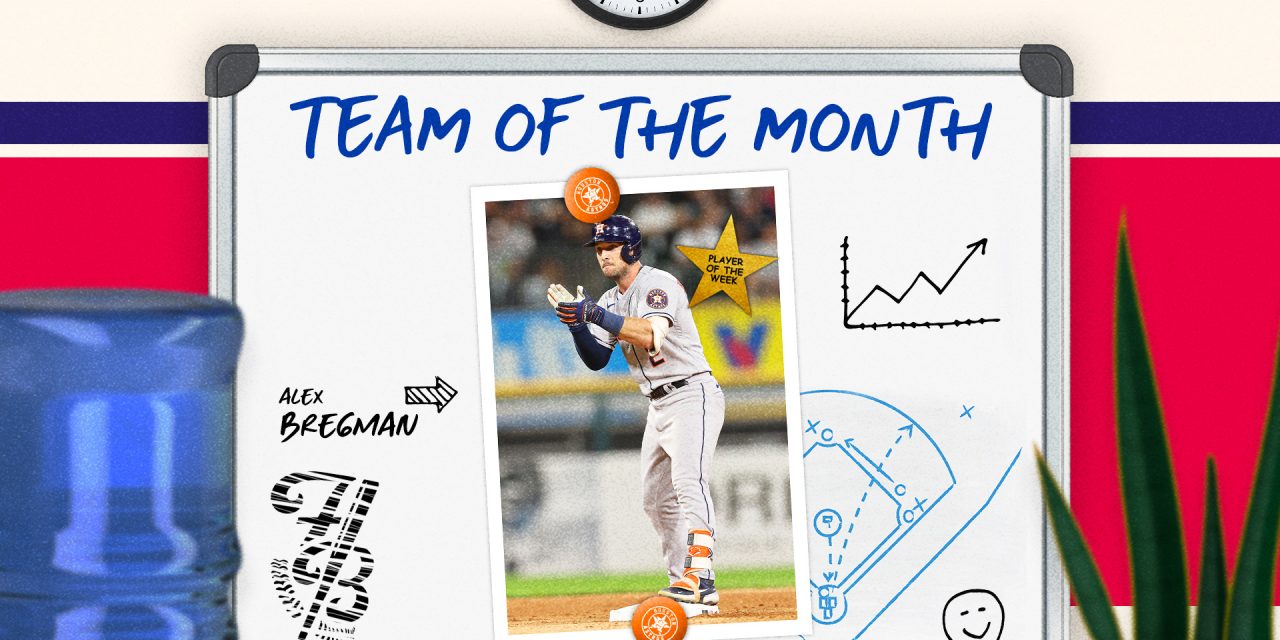 , Who were the best MLB players in the month of August? Ben Verlander picks his all-league team.,

Alex Bregman has proven over the last few years the type of Major League Baseball player that he is: an MLB All-Star. This year, however, hadn’t quite been up to his standards.

In August, that all changed. Things have finally started to click for Bregman.

August may be the dog days of summer, but Bregman was the best of the best and leads the Team of the Month.

Now let’s look at the other players who were the best of the best at their positions in August.

Shohei Ohtani, Aaron Judge & Alex Bregman lead off the Team of the Month

With the help of Alex Curry, Ben Verlander gives us the Team of the Month for August.

Sean Murphy was the only MLB catcher to have 30 or more hits and 10 or more extra-base hits in August. On the month, he hit .330 with five home runs and 17 RBI.

This isn’t the first appearance for Goldschmidt on my team of the month. He is having a career year and is well on his way to winning his first MVP award. He tallied nine home runs (tied for the most in baseball) and 27 RBI with a 1.115 OPS.

Jeff McNeil hit .385 in August with 13 doubles and 11 RBI. He had 42 hits on the month and is one of only two NL players with 40 or more hits, alongside Manny Machado of the San Diego Padres. McNeil tied for the most hits in all of baseball.

Lindor was one of just two shortstops in the month of August to have 30 or more hits and was the only shortstop to couple that production with 10 or more walks. Lindor’s success this year is huge for the Mets and is a welcomed sight after his struggles last season, his first year in New York.

Aaron Judge hit nine home runs in the month of August, which was nearly a third of the entire team’s total for the month (28). The Yankees may be struggling, but Judge is still on pace to break the all-time single-season Yankees record for home runs in a single season (61), set by Roger Maris. To go along with those nine home runs, Judge hit .289 with 22 RBI.

Shohei is on fire at the plate. He hit .317 in August with eight home runs, 20 RBI and an OPS of 1.040. He did all of this while pitching every fifth or sixth day. Ohtani allowed 25 hits and 10 XBH for all of August while also putting up 32 hits and 15 XBH for himself.

Gallen’s ERA of 0.68 is the lowest among all pitchers in August with a minimum of 15 innings pitched. Gallen has been historically good and is currently in a stretch of 41.1 scoreless innings, which is the eighth-longest streak of all time — and he’s two outs away from holding the all-time Diamondbacks record.

Edwin Diaz has been fantastic all season long and continued that dominance in August. He’s the only closer to have more than five saves (6) in the month while surrendering one run or fewer. Pair his dominance on the mound with the best entrance song in all of baseball, and what you end up with is the most exciting closer in the game.

in this topic
Ben Verlander 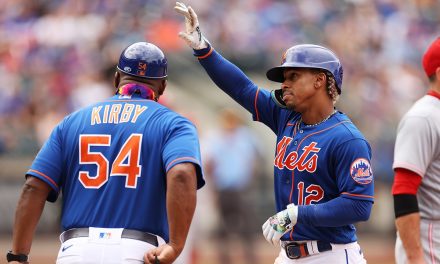 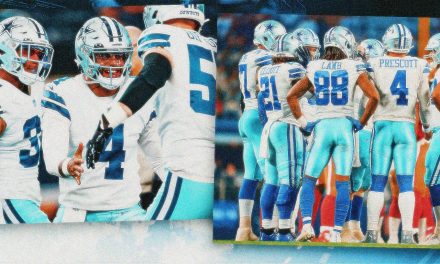 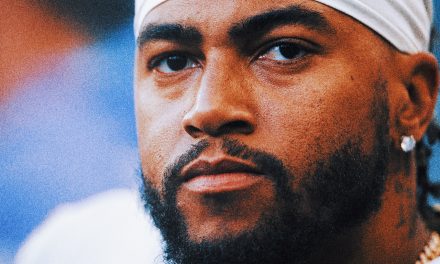 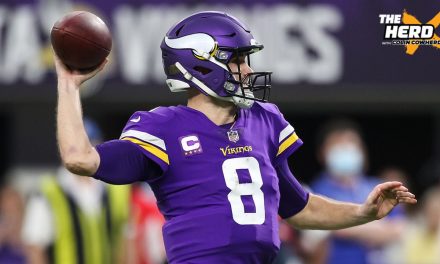 Can Kirk Cousins lead Vikings to a playoff run in 2022? | THE HERD,