All-Star Game will move to HR Derby if tied after 9 innings, 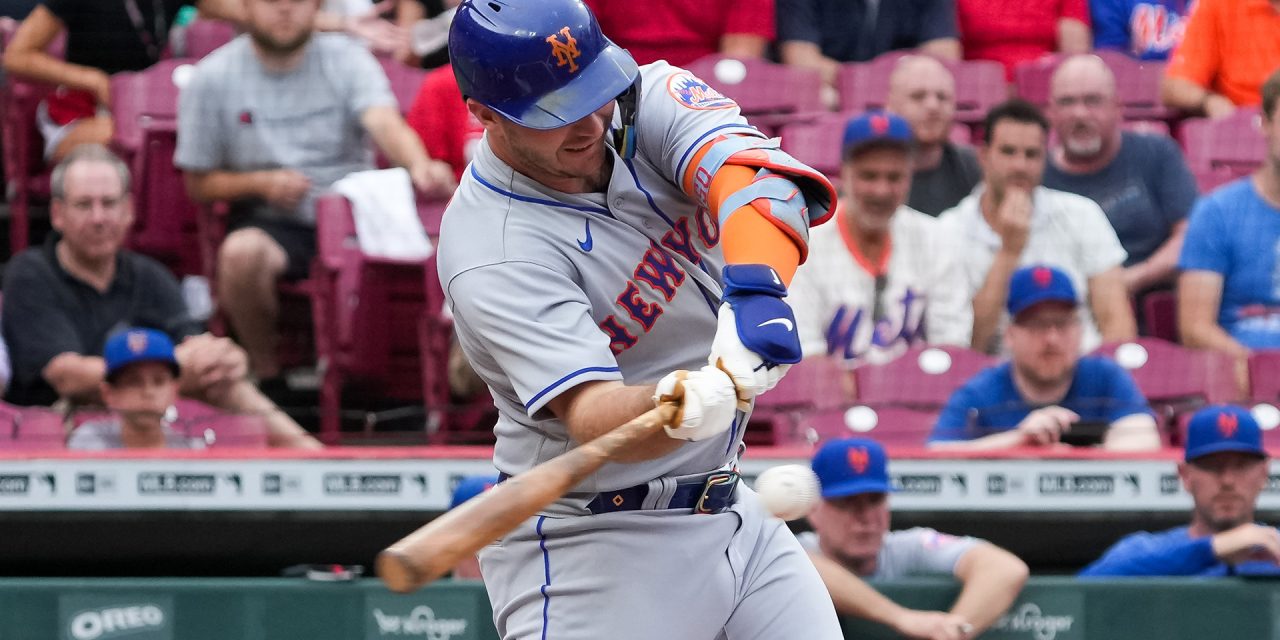 , MLB will determine the winner of the All-Star Game with a home run derby if tied after nine innings.,

Pete Alonso was in the visitors’ clubhouse at Truist Park last week when an attendant made a puzzling request: Would the New York Mets slugger take a call from Atlanta Braves skipper Brian Snitker?

“Why is the opposing manager calling me?” Alonso recalled thinking.

He quickly found out. Snitker was preparing to manage the National League All-Star squad and had an important question, based on a first-time, fan-friendly rule change.

If the score was even after nine innings in the All-Star Game on Tuesday night at Dodger Stadium, Snitker asked, would Alonso participate in the new tiebreaking Home Run Derby that would decide the winning team?

“I’ll be your guy,” Alonso recalled telling him. “I think it’s fun. I think it’s going to be a great event if that does happen.”

Alonso wasn’t aware of the novel format, in which three players from each league would take three swings apiece to decide the final result. He wasn’t alone in finding out what could be on deck.

“That would actually happen?” Yankees slugger Giancarlo Stanton said. “This is news to me.”

With the All-Star Home Run Derby always popular the night before the game, Major League Baseball decided to make a slugging showcase part of the Midsummer Classic.

And no doubt, now a lot of fans will be rooting for a tie, just to see another launch of longballs.

“Are they doing that? That would be fun,” Dodgers first baseman Freddie Freeman said. “We got Pete Alonso and Ronald (Acuña Jr.), so I like our chances.”

The provision paving the way to the innovation was buried in exhibit 13 of the memorandum of understanding that settled the MLB lockout in March 10.

Alonso has 24 home runs, third in the NL, and had won the Home Run Derby two straight times going into Monday’s competition.

Play would be paused briefly after the ninth inning “to allow the grounds crew to reconfigure the field in an arrangement suitable for the tiebreaker.”

In the tiebreaker, “each player can take an unlimited number of pitches without it counting against their swing total. Players on each team may hit in any order during the All-Star tiebreaker; provided, however, the batters from each team shall alternate.”

As the visiting team, the AL would send a hitter to bat first, and players from each league would alternate. 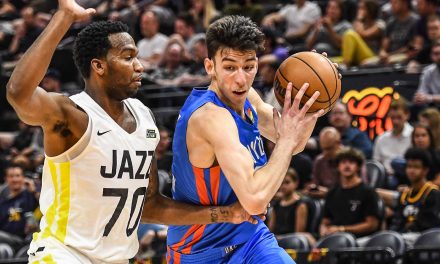 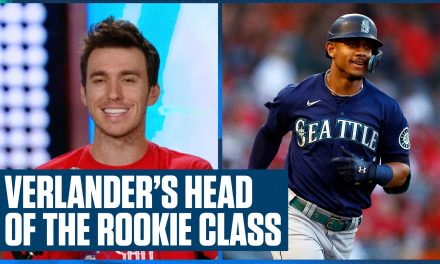 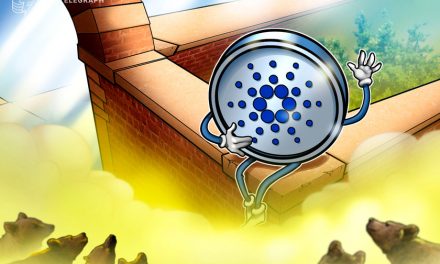 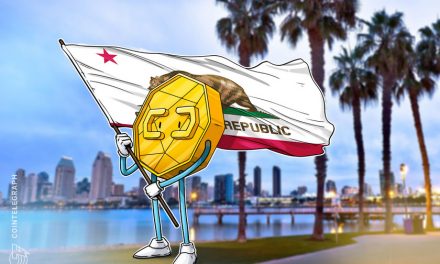