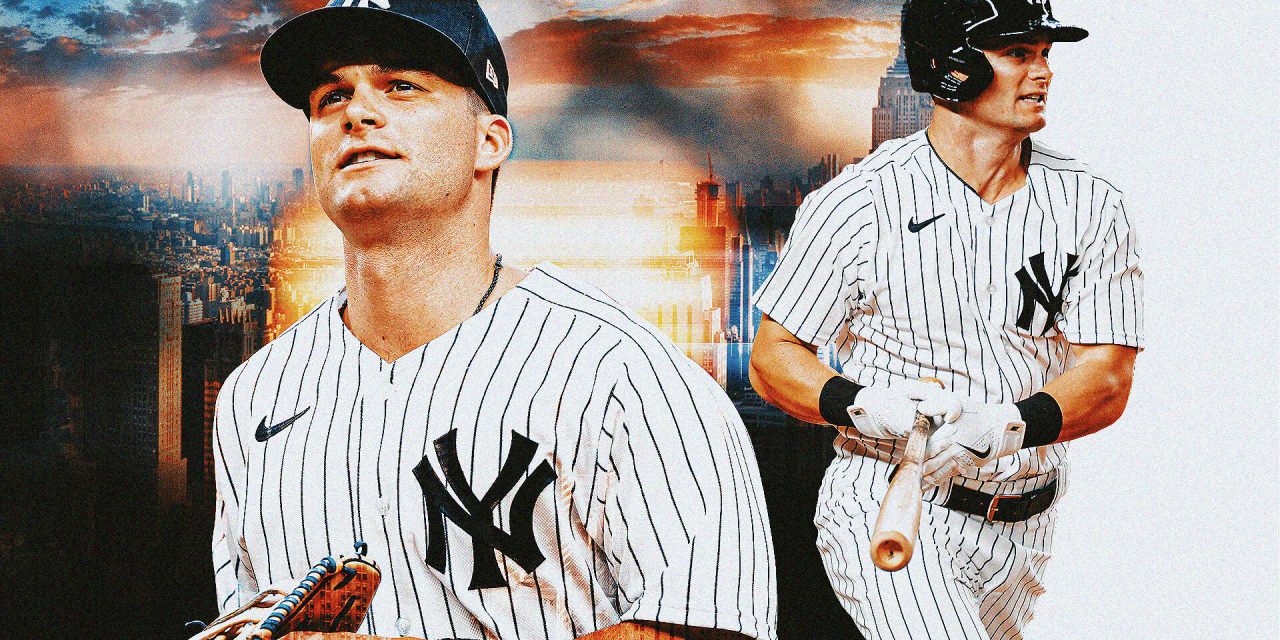 On Thursday morning, Andrew Benintendi woke up in the hotel room he’d planned to wake up in, except now, somebody new was footing the bill.

Late Wednesday night, news trickled out that the Yankees had swung a deal for the 28-year-old outfielder. But Benintendi, whose Royals had already landed in The Big Apple ahead of a four-game set in the Bronx, didn’t hear the news until after the club checked into their fancy midtown hotel.

So instead of enjoying a late dinner out in the big city, Benintendi stayed around the hotel and played cards with his now former teammates. It was one final night as a Royal before waking up and beginning life as a Yankee. And because the trade didn’t go official until Thursday morning, Benintendi spent the night at the Royals’ team hotel.

Breaking down the Benintendi deal

Ben Verlander discusses the Subway Series and what the Andrew Benintendi trade means for the Yankees, who needed to shore up their outfield.

That made for an odd, serendipitous situation come morning. Instead of having to pack up and fly to some other city, Benintendi could stay in town and enjoy one of the more convenient trade experiences in recent memory.

“I assume everyone else was heading down to the team bus to head to the stadium, but I just took a car,” Benintendi told FOX Sports.

At points during his Red Sox tenure, Benintendi sported a bushy hairdo with some serious scruff. Since joining Kansas City, it’s been somewhat more kept, but still he rolled up to his introductory press conference with a fresh cut and a tight shave, in accordance with the Yankees’ ban on long hair and beards. Thankfully for Benintendi, he was able to get a trim and shave at the in-stadium barber shop. Good thing the Yankees let him in the building with a 5 o’clock shadow.

In his first game for New York, Benintendi went 0-for-4 with a strikeout, the lone memorable moment being the rousing ovation he received upon being introduced. That was in stark contrast to the torrential downpour of boos showered down upon the scuffling Joey Gallo, the man Benintendi is set to replace, after Gallo’s brutal 0-for-3 with three strikeouts.

But despite Benintendi’s forgettable debut, the game itself was one for the books. Jameson Taillon and Brady Singer each tossed gems, pushing the contest scoreless into the ninth before Aaron Judge sent 43,000-plus Yankees fans home happy with a walk-off solo blast to dead center. Another evening, another jaw-dropping display from the game’s most dominant hitter.

“From the other side, it’s been incredible to watch what he’s doing,” Benintendi said of Judge after the game. “It’s crazy, but getting to be a part of it tonight, it’s almost like he draws it up how he wants it.”

It’s not completely unheard of for a player to get traded to a team he’s currently playing. At some point you may have seen video footage of a player’s bags being hauled through the tunnel from one locker room to another. But the 16 hours between the initial trade report and Benintendi leading off for the Yankees against his old crew felt hilariously abrupt, a true whirlwind of a day.

“Definitely looking forward to getting some rest tonight,” he said postgame. “I’m going straight to my hotel room.”

At his introductory press conference beneath Yankee Stadium, Benintendi’s vaccination status was understandably a topic of discussion. When the Royals traveled to Toronto just ahead of the All-Star break, Benintendi was one of 10 players who did not make the trip because Canada, like the United States, does not permit foreigners to enter the country unvaccinated.

With the Yankees’ third-to-last series of the year in Toronto and a postseason matchup with the Blue Jays a real possibility, Benintendi’s availability for those potentially crucial games is a legitimate concern. And though Fansided’s Jon Heyman reported on Wednesday that “Benintendi has told folks he will get the vaccination,” the free-agent-to-be disputed the validity of any such reports on Thursday.

“I don’t know where those came from,” Benintendi said. “Right now I’m focused on playing baseball. We’ll cross that bridge when we come to it. I’m open-minded about it.”

Whether Benintendi actually gets vaccinated remains to be seen, but he’s undeniably a big part of New York’s postseason push. One would think the Yankees are confident that he’ll be available for all the games to come, or else they wouldn’t have traded for him. The Royals’ lone All-Star selection a week ago, Benintendi is in the midst of a career year. His .320 batting average heading into play Thursday ranked fifth in all of baseball.

His contact-focused approach gives the Yankees a bit of diversity in their lineup to balance out the free-swinging approaches of Giancarlo Stanton, Gallo and Judge. Kansas City is not the Bronx, an empty Kauffman Stadium is not a packed house at Yankee Stadium, but those around the Yankees are confident that Benintendi’s skill set will play anywhere.

And though a rowdy October night in the ALDS is a universe away from the humdrum monotony of life on a bad Royals team, Benintendi believes his experience as a visitor with the Red Sox should prepare him for the mayhem that is to come.

“Playing for the Sox you get … a bit of a smack talk,” Benintendi said. “I know how this place can get, how pumped up and how energized it can get. I’m excited to be out there and be able to call this my home.”

MLB trade deadline 2022: Will the Houston Astros add a hitter?

MLB trade deadline 2022: Which ‘future Dodgers’ could help them win it all?

Shildt: Gant needs to ‘throw a lot of quality strikes and control counts’, 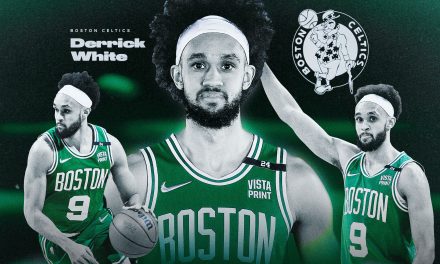