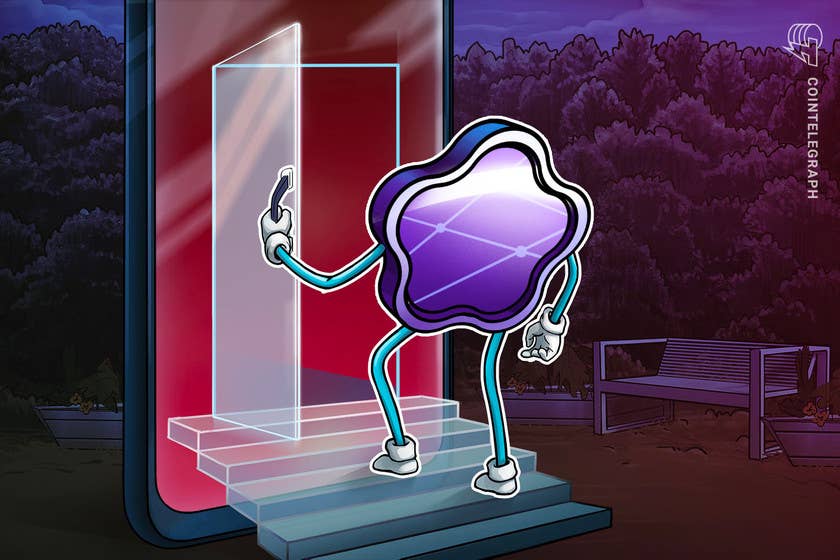 The Apple App Store reportedly blocked a Gnosis Safe crypto wallet app update due to it hosting nonfungible tokens (NFT) that weren’t purchased inside the app.

Lukas Schor, a product developer at Ethereum-based crypto wallet provider Gnosis Safe, revealed the firm had run into trouble when it submitted an updated version of its app to the IOS app store earlier this month.

Schor noted on Tuesday that despite the update having nothing to do with NFTs, the App Store flagged a sample image that displayed an NFT in the app’s description section, even though it had been up for “many months.”

While the app is still listed in the store along with the image displaying the NFT, it appears that Apple is blocking the update due to its guidelines around digital content.

According to screenshots he shared of Gnosis’ correspondence with Apple support over email, the tech giant stated that while “NFTs are not mentioned specifically” in its guidelines, apps are not allowed to provide access to “previously purchased digital content” bought outside of the app store.

This essentially means that apps cannot provide any NFT-related services unless they are integrated with Apple payment methods.

“If you choose not to implement in-app purchase, it would be appropriate to revise your app so that does not access previously purchased digital content,” the email concluded.

Schor stated that Gnosis will submit an appeal over the decision as he called on Apple to clarify its guidelines around NFTs. He also suggested that the firm has no plans to walk back its NFT support in its app:

“Permissionless access to Web3 is core to our values, so we are willing to go the extra mile to clear this up. Simply removing NFTs from our app is definitely not an option for us.”

Apple currently prohibits the inclusion of payment rails beyond those offered by the firm in apps listed in its store. While Gnosis doesn’t sell NFTs in its app, Apple charges a flat 30% commission of in-app purchases of digital goods and services.

This policy may not last for much longer, however, as Judge Yvonne Gonzalez Rogers issued a permanent injunction in the Epic Games v. Apple case on Friday that will potentially see a major change to the app store.

Epic Games, the creators of widely popular online game Fortnite, built its own in-game payment system last year to circumvent Apple’s in-app payment system, which resulted in the game being delisted from the App Store.

In Judge Rogers’ first ruling on the case on Friday, she issued an order for Apple to allow alternate payment options in apps listed in its store, with the injunction set to go into effect on Dec. 9, 2021 — unless it is enjoined by a higher court. 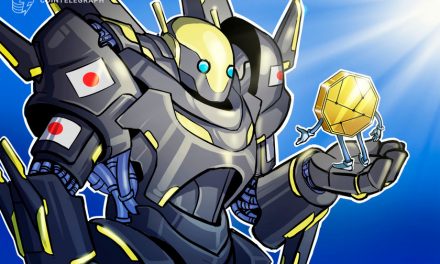 Top-line injuries to Blues, Avalanche figure to shake up Central, 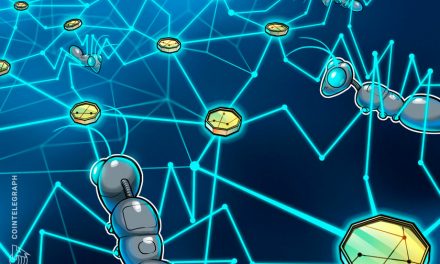