Are the Kansas City Chiefs the team to beat in the AFC? 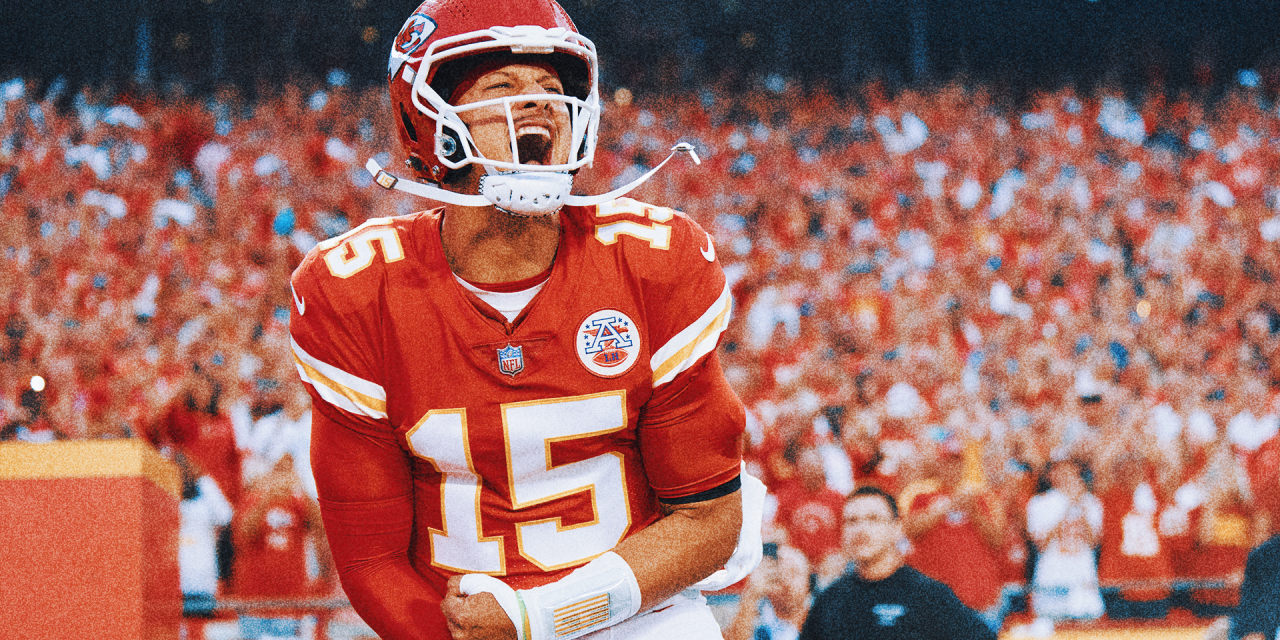 , Despite some early struggles, the Chiefs ran the Chargers out of Kansas City on Thursday night. Does the AFC run through K.C.?,

It wasn’t pretty, but the Kansas City Chiefs took sole control of their division after a momentous victory over the Los Angeles Chargers Thursday night.

Despite the sloppy nature of the “W,” it was a win nonetheless, and exactly what the Chiefs were hoping for from their first home defense of the season.

“We just hung around,” quarterback Patrick Mahomes said of his team’s performance. “That’s the biggest thing: Our defense kept us in the game. We didn’t play our best football, and it was huge for our defense to keep us in the game, make some plays and get some points on the board — and just give us a chance.”

It was a statement win that — in “The Carton Show” host Craig Carton’s mind — keeps K.C. atop the AFC’s power rankings, and makes the Chiefs the team to beat en route to the Super Bowl.

“If you’re a Buffalo Bills fan, this ain’t about you,” he claimed Friday on the show. “The Chiefs are the team you’ve got to beat.

” … Everyone has forgotten that Pat Mahomes is Pat Mahomes. The rhetoric was ‘will Mahomes be as good [without] Tyreek Hill?’ Screw that, man. It [doesn’t] matter who’s lining up for the Chiefs. That guy is special. You saw it again last night, the sidearm touchdown, and for anybody that might’ve slept on Kansas City because they thought the Bills were now the team to beat, they reminded everybody that the road to the Super Bowl goes through Kansas City.”

Carton was also sure to give the Chargers their flowers for their showing Thursday.

“The Chargers showed you – as they have really since Herbert got the job and became the starting quarterback – they belong. … I just don’t think anybody is going to want to play the Chargers in the postseason until the last possible minute, because they have a very good defense, they have a quarterback who can sling it all over the field. They were also playing without one of their big weapons: Keenan Allen didn’t play in the game yesterday. And when that team is at full strength … that is not a team you want to play come postseason.”

in this topic
Craig Carton 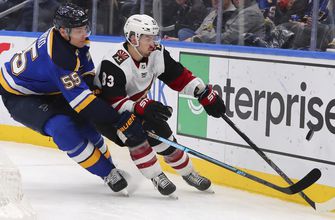 Parayko on Scandella: ‘Looking forward to playing some more with him’, 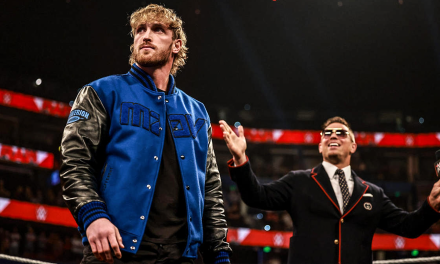 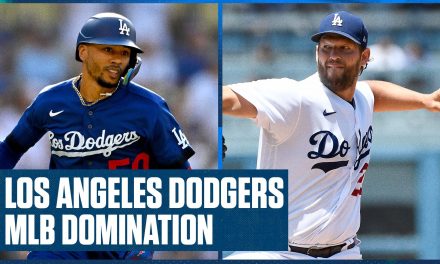 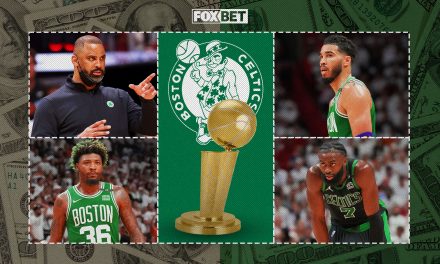