Arenado’s agenda with Cards: ‘I came here to win’ 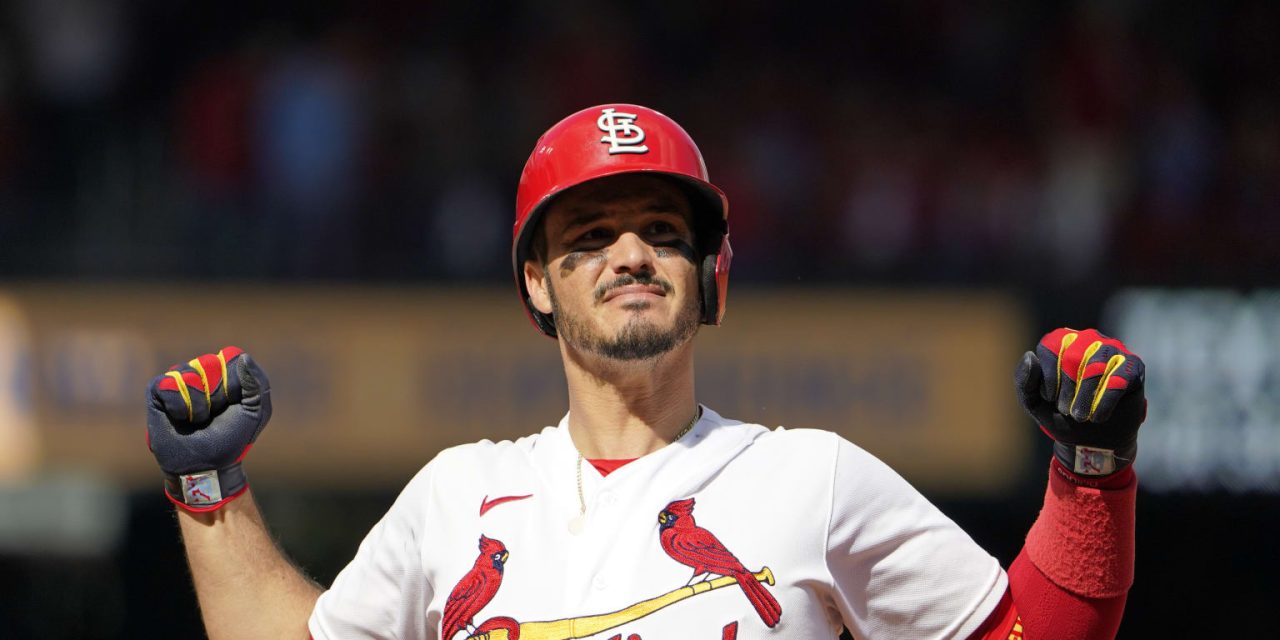 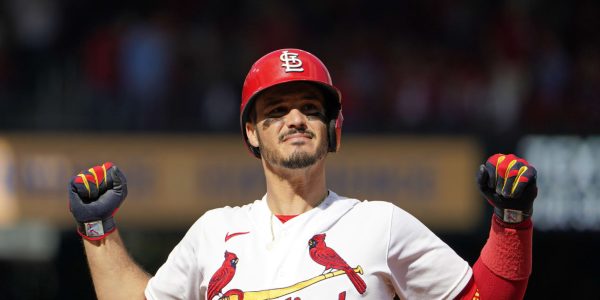 ST. LOUIS — On the October day when superstar third baseman Nolan Arenado declined the opt-out clause in his contract — a move that likely cost him tens of millions of dollars in potential earnings — so he could remain in St. Louis, veteran Cardinals pitcher Adam Wainwright looked on from afar and smiled the way a proud dad might.

Arenado’s love for St. Louis and his strong belief in the famed “Cardinal Way” played major roles in him bypassing the chance to become a free agent. Wainwright, a Cardinals cornerstone for nearly two decades, remembers a time not so long ago when players looked to leave the St. Louis. Arenado’s titanic return restored a belief in a Cardinals culture Wainwright cultivated for years.

“Coming back here and turning down his opt-outs, that was a great moment for me as a Cardinal because a couple of years ago people were leaving and going other places,” said Wainwright, who reaffirmed on Sunday that 2023 will be his final MLB season.

“When [Jason] Heyward left [for the Cubs], he left because he liked the future better in Chicago. Now we have players staying, and that’s a great thing for this organization. But it also speaks to Nolan believing in what we’re doing here. If he didn’t think we could win, he’d have gone somewhere else.”

Arenado joked at the Cardinals Winter Warm-Up that he was never close to leaving, even though teammates such as Paul Goldschmidt and Wainwright hounded him with “support” in the form of “threats.” The star’s commitment didn’t even waver in December, when MLB personnel executives handed out $300 million contracts to lure stars.

Chasing a championship — something Arenado thinks he can do in 2023 — motivates the 10-time Gold Glove winner more than being a hired hand jumping to play for the highest bidder.

“I never felt any other way toward this place,” Arenado said. “This is the place I always wanted to play. I’ve said this many times: ‘I came here to win, and I came here because I wanted to stay.’

“I fell in love with the place as I’ve been here. … I’ve loved it since I got here, and I love playing with my teammates. So it was an easy decision.”

As fate would have it, Arenado’s toughest competition for the NL MVP was Goldschmidt, the eventual winner. Goldschmidt said on Sunday, “I don’t win the MVP without Nolan being here,” and Arenado said he draws so much of his inspiration from his teammate.

Of all the reasons Arenado decided to return, the bond with Goldschmidt — his close friend since their time together on Team USA in the 2017 World Baseball Classic — might have been the biggest factor.

“I sit next to him on the plane, we go to dinner all the time and he is one of my best friends,” Arenado said. “The way he goes about his business, you watch him and understand why he has success, and you want to be like that.

“He won the MVP at 35, and if you look at him and the way he’s moving, he doesn’t look very old. Usually, the game tells you that you’re getting old, but he’s not that way. I don’t know if I can be quite as good as Goldy, but he pushes you to keep working.”

Knowing that he could have been a free agent had Arenado looking on with interest this offseason as several NL teams scrambled to add high-priced talent. The Cardinals, who inked catcher Willson Contreras, have enough firepower to win it all, Arenado said. After all, the team’s best addition might have been convincing the star third baseman to stay with the Cards.

“Some of these teams have money to spend and they’re not afraid to spend it,” Arenado said. “That doesn’t guarantee winning. They know it and we know it, and you’ve still got to go and do it.” 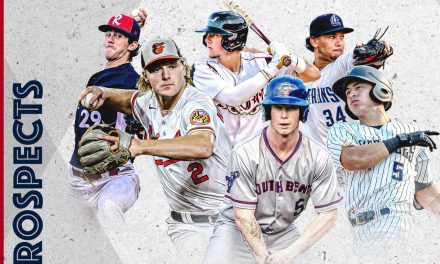 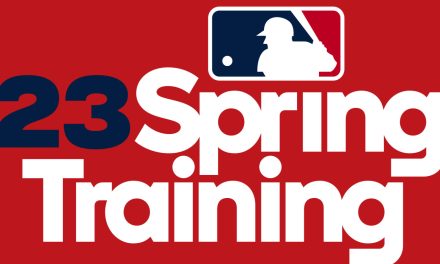 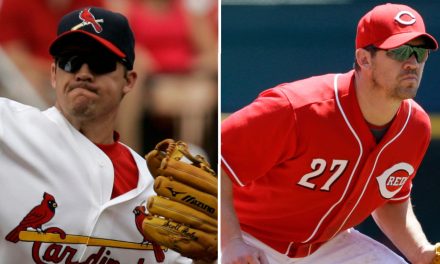