Bengals must pay star QB Joe Burrow to keep him in Cincinnati, 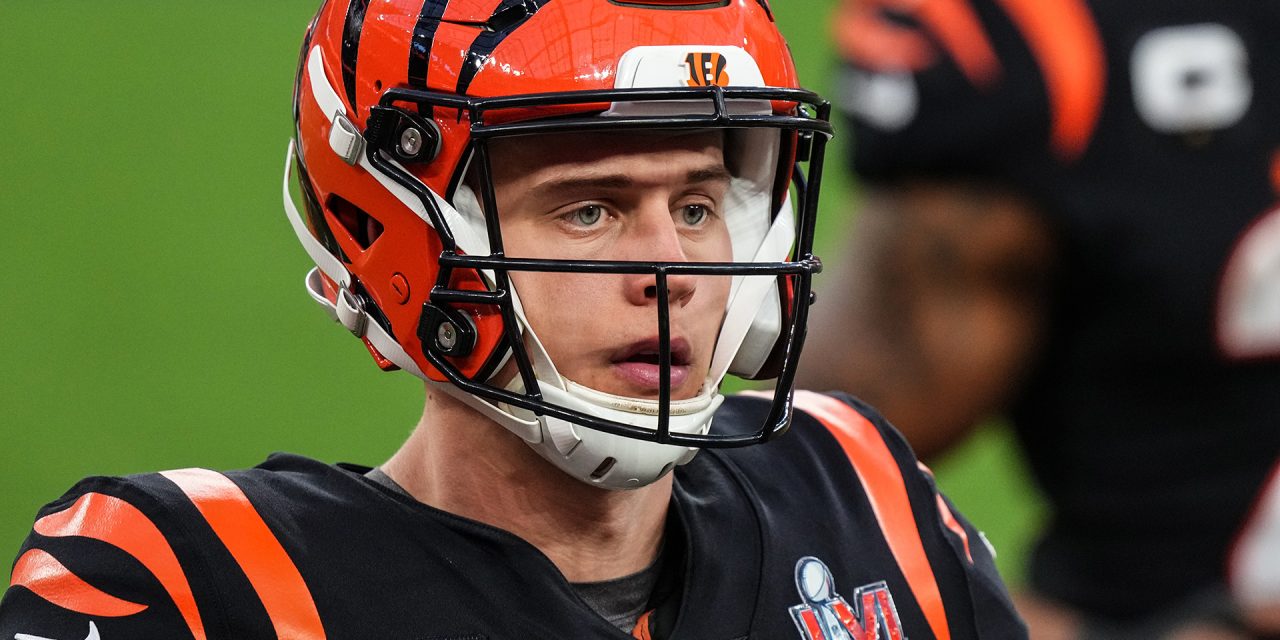 , The Bengals are already structuring finances so they can pay Joe Burrow enough money to stay in Cincinnati after this season.,

The Bengals are already structuring finances so they can pay Joe Burrow enough money to stay in Cincinnati when the star quarterback becomes eligible to negotiate a new contract after this season, team owner Mike Brown said Monday.

Burrow probably will command a long-term deal paying him somewhere in the $40 million to $50 million range per season, based on the deals of other top NFL quarterbacks.

The latest to cash in was Kyler Murray, who last week signed a five-year, $230 million deal with the Arizona Cardinals, working out to about $46.1 million per season.

Cincinnati receiver Tee Higgins, drafted in same 2020 class as Burrow, also will be eligible to negotiate after this season, reigning Offensive Rookie of the Year Ja’Marr Chase the year after that. Both also will require big contracts.

“Right now our obvious, most important issue will be our quarterback,” the 86-year-old Brown said a day before the Bengals open training camp in Cincinnati. “It’s not quite ready or ripe yet, but it’s right down the track, and we see the train coming.”

The odd man out here may be safety Jessie Bates III, who has been frustrated by failed efforts to reach a long-term deal with the Bengals. A popular team leader, Bates stayed away from organized team events in the spring and will play this season with a franchise tag, meaning he can negotiate with any team after the season. No one knows when he might show up for training camp.

“We were two years trying to extend him, and we weren’t able to get there,” Brown said. “I regret that we didn’t. But we will have another chance at the end of the season. Maybe it will happen then.

“Keep in mind we have a lot going on,” Brown continued. “We’re trying to get ready for our cap and as we go down the line, and we’re going to need room for our quarterback and our receivers.”

Burrow’s value to the team on the field and as the face of the franchise can’t be overstated. He led the Bengals to their first Super Bowl appearance in 33 years, losing to the Los Angeles Rams 23-20. The excitement has carried over. Season tickets are already sold out for the 2022 season.

“We couldn’t be happier with Joe Burrow,” Brown said. “He’s everything you would wish for, especially for a quarterback in Cincinnati. And our whole focus is going on keeping him here.”

Duke Tobin, the Bengals director of player personnel, said he’s got an eye on those looming contract issues, but would rather concentrate on the more immediate goal of getting back to the Super Bowl.

“We are aware that we have decisions and contracts that will be coming up as our team matures,” Tobin said. “That is the design of any player we pull off the draft board. The design is they are going to earn a big, big contract. That’s what we want out of our guys. We want them to be considered top, top-level guys.”

Get more from Cincinnati Bengals Follow your favorites to get information about games, news and more. 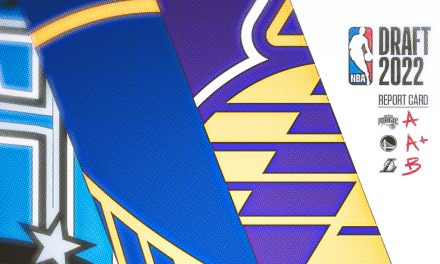 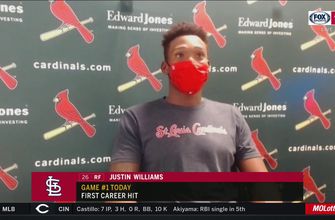 Justin Williams: ‘It was kind of tough to go to sleep’ after finding out he’d start Wednesday,