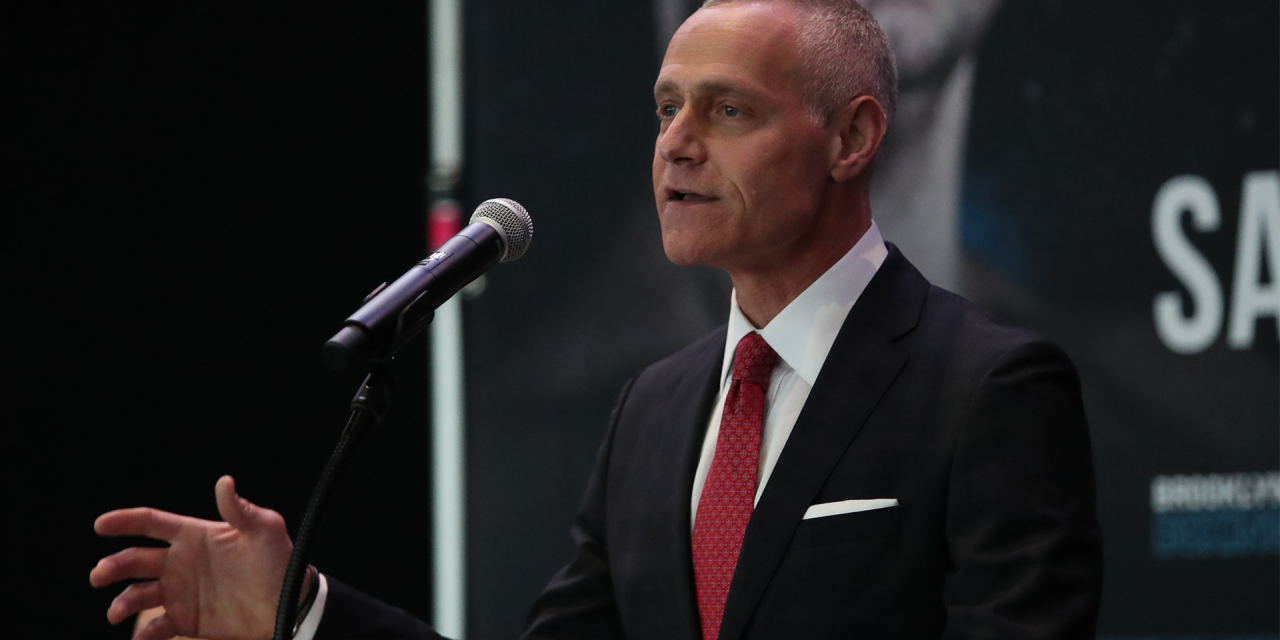 , Yormark hasn’t worked in college athletics, but could play an interesting role for a conference bracing for challenges in revenue with the impending departures of Oklahoma and Texas,

Brett Yormark, an executive with Jay-Z’s Roc Nation and former CEO of the Brooklyn Nets, was named Big 12 commissioner Wednesday, another unconventional hire by a major conference amid the rapidly changing landscape of college athletics.

Yormark is taking over for Bob Bowlsby, who came to the league a decade ago after stints as athletic director at Stanford, Iowa and Northern Iowa.

The background for Yormark isn’t in college athletics, but could play an interesting role for a conference bracing for challenges in revenue with the impending departures of Oklahoma and Texas while adjusting to athletes cashing in on use of their celebrity.

Yormark is expected to start Aug. 1, but will be likely to make his first public appearance at Big 12 football media days in the Dallas area July 13-14.

“I’m here to listen, learn, find ways to add value, add resources and try to help shine a light on the importance of college athletics,” Yormark said. “I look forward to leveraging my experience and network alongside our presidents, chancellors and athletic directors to shape the future of the Big 12 brand and emphasize our collective strengths.”

The hiring of Yormark is similar to the Pac-12′s choice for commissioner last year — former MGM Resorts International executive George Kliavkoff, who also had an extensive background in digital media.

The biggest issue looming for Yormark is losing the powerful brands of the Sooners and Longhorns.

Within weeks of OU and Texas accepting invitations from the SEC, the Big 12 expanded by adding BYU, UCF, Cincinnati and Houston. It could be a 14-team league for two years if the Sooners and Longhorns don’t leave early.

Yormark joined Jay-Z’s marketing agency in 2019 as co-CEO of Roc Nation Unified, which handles licensing and branding. The 55-year-old was promoted to the company’s overall chief operating officer in January.

Before Roc Nation, Yormark spent almost 15 years with the Nets, overseeing the club’s move from New Jersey and construction of the Barclays Center. Yormark left the Nets after Joseph Tsai bought controlling interest in 2019.

Yormark was with NASCAR before the Nets, overseeing the $750 million agreement with Nextel Communications for naming rights to the circuit’s top racing series.

“Brett is one of the most skilled and knowledgeable executives in sports and entertainment,” NBA Commissioner Adam Silver said. “His decades of operational experience, relentless work ethic and strong industry relationships will be of enormous value to the Big 12, its schools and fans.”

Yormark joins the Big 12 in a period of uncertainty, although not one as dire as when Bowlsby took over. The 70-year-old Bowlsby is retiring but planning to transition into an interim role until his contract expires in 2025.

The league in 2012 was coming off a two-year period when it lost four schools to three other conferences and at times appeared on the brink of collapse. The Big 12 eventually settled as a 10-team league with the additions of TCU and West Virginia, and secured the lucrative media deal not long after hiring Bowlsby.

The Big 12 enjoyed almost a decade of relative stability before the stunner from Oklahoma and Texas last summer. Now the conference has to battle the perception that the loss of the Sooners and Longhorns has dropped it a notch below the other Power Five conferences. 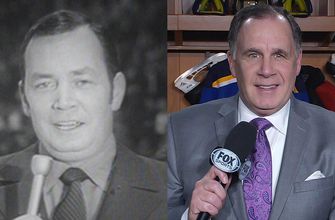 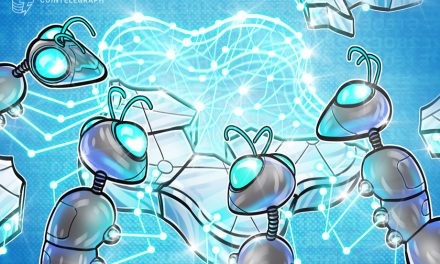