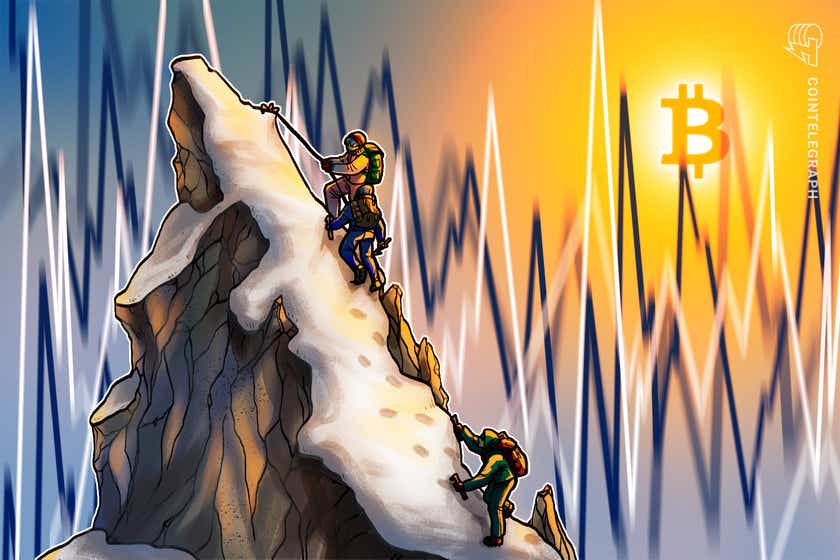 Everyone is talking about a six-figure Bitcoin (BTC) price now that the digital asset has broken out of its multi-month downtrend and confirmed that a bullish trend is in play.

If Bitcoin happens to enter a parabolic move toward $110,000, that would finally match PlanB’s Stock-to-Flow model prediction. According to the pseudonymous analyst, the scarcity and valuation of gold and other precious metals and “Elon Musk’s energy FUD and China’s mining crackdown” are a few of the factors responsible for the past five months of 50% or higher inaccuracy in the model.

Bulls’ hopes mostly cling to an exchange-traded fund being approved by the United States Securities and Exchange Commission. Currently, there are multiple requests pending review between Oct. 18 and Nov. 1, but the regulator could postpone its final decision.

Oct. 15’s $830 million options expiry was largely impacted by the 20% price rally initiated on Oct. 4, which most likely eliminated 92% of the put (sell) options.

The aftermath of China’s mining crackdown was an important event that might have fueled investor sentiment, and research shows the U.S. accounting for 35.4% of the Bitcoin hash rate.

Furthermore, as Cointelegraph reported, the U.S. states of Texas and Ohio are also expected to receive additional large-scale Bitcoin mining centers, which will effectively boost the U.S. crypto market share even higher.

The Oct. 8 expiry was profitable for bulls

Following last week’s $370 million estimated net profit from the BTC options expiry, bulls had more firepower, and this is evident in this Friday’s $820 million expiry. This advantage explains why the call (buy) options open interest is 43% larger than the neutral-to-bearish put options.

As the above data shows, bears placed $335 million in bets for Friday’s expiry, but it appears that they were caught by surprise, as 92% of the put (sell) options are likely to become worthless.

In other words, if Bitcoin remains above $56,000 on Oct. 15, only $36 million worth of neutral-to-bearish put options will be activated on Friday’s 8:00 am UTC expiry.

Below are the four likeliest scenarios for Oct. 15’s expiry. The imbalance favoring either side represents the theoretical profit. In other words, depending on the expiry price, the quantity of call (buy) and put (sell) contracts becoming active varies:

This raw estimate considers call options being exclusively used in bullish bets and put options in neutral-to-bearish trades. However, investors might have used a more complex strategy that typically involves different expiry dates.

Bears need a 7% price correction to reduce their loss

In every scenario, bulls have absolute control of this Friday’s expiry, and there are a handful of reasons for them to keep the price above $56,000. On the other hand, bears need a 7% negative move below $54,000 to avoid a loss of $235 million or higher.

Nevertheless, traders must consider that during bull runs, the amount of effort a seller needs to pressure the price is immense and usually ineffective. Analytics point to a considerable advantage from call (buy) options, fueling even more bullish bets next week. 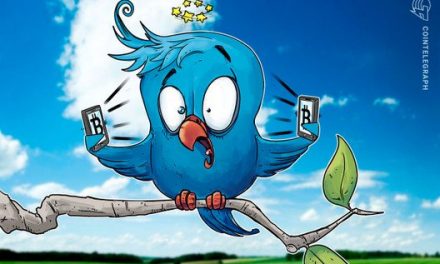 How Traders Can Use Twitter to Anticipate Bitcoin Price Moves, Volume 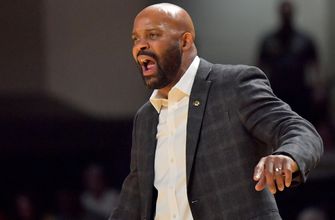 Dunn making progress, but ruled out for Game 1 of Stanley Cup,