Bitcoin could outperform stocks in 2022 amid Fed tightening — Bloomberg analyst 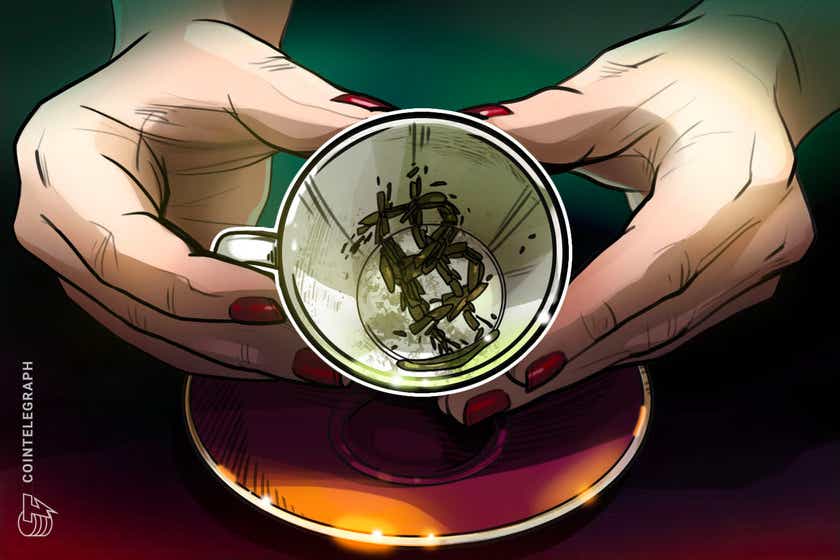 The FOMC minutes on Wednesday revealed that policymakers intend to step up their fight against inflation in 2022.

The Federal Reserve’s signaling for tighter monetary policy in 2022 could provide short-term headwinds for risk assets such as stocks and cryptocurrency, but there’s a good chance that Bitcoin (BTC) still comes out on top as investors recognize its value as a digital reserve asset, according to Bloomberg commodity strategist Mike McGlone.

The January edition of Bloomberg’s Crypto Outlook described the Federal Reserve’s plan to raise interest rates in 2022 as a possible “win-win scenario for Bitcoin [versus] the stock market.” The reasons stem from the fact that the S&P 500 Index is currently the most overextended above its 60-month moving average in over two decades and that Bitcoin is seeing growing mainstream appeal as an inflation hedge.

“Stretched markets have become common, but commodities and Bitcoin appear to be early reversion leaders,” McGlone said. “It’s a question of bull-market duration, and we see the benchmark crypto coming out ahead.”

Minutes from the Federal Reserve’s December policy meeting revealed on Wednesday that central bankers are ready to aggressively curb their stimulus support more quickly than previously expected. The plan, at least for now, includes three interest rate hikes in 2022 accompanied by a reduction in the Fed’s balance sheet, which currently stands at nearly $8.3 trillion in Treasurys and mortgage-backed securities.

Markets may be overreacting short-term but looking beyond hard to overestimate how hawkish the Fed minutes were.

QE reduction + 3 hikes OK, but 3 hikes + accelerated QT was not in anybody’s radar.

Although stimulus reduction is usually considered negative for risk assets, a broad category that includes equities and cryptocurrencies, McGlone believes Bitcoin is in a unique position to outperform in this environment:

“Cryptos are tops among the risky and speculative. If risk assets decline, it helps the Fed’s inflation fight. Becoming a global reserve asset, Bitcoin may be a primary beneficiary in that scenario.”

Within the broader cryptocurrency market, the Bloomberg analyst said he expects the “enduring trio” — namely Bitcoin, Ether (ETH) and dollar-pegged stablecoins — to maintain dominance throughout the year.

BTC/USD is in a clear downtrend that has accelerated following the release of the FOMC minutes.

Data from Cointelegraph Markets Pro and TradingView showed a sharp decline in the value of Bitcoin on Wednesday following the release of the Federal Open Market Committee meeting minutes. The flagship cryptocurrency plunged below $43,000 for the first time since September and is currently down 8% over the past 24 hours. 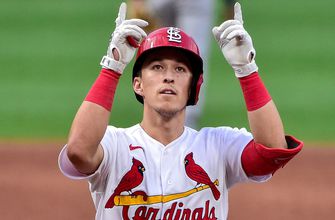 Edman on Cards’ Game 2 loss to Tigers: ‘We thought we had that game in the bag’,