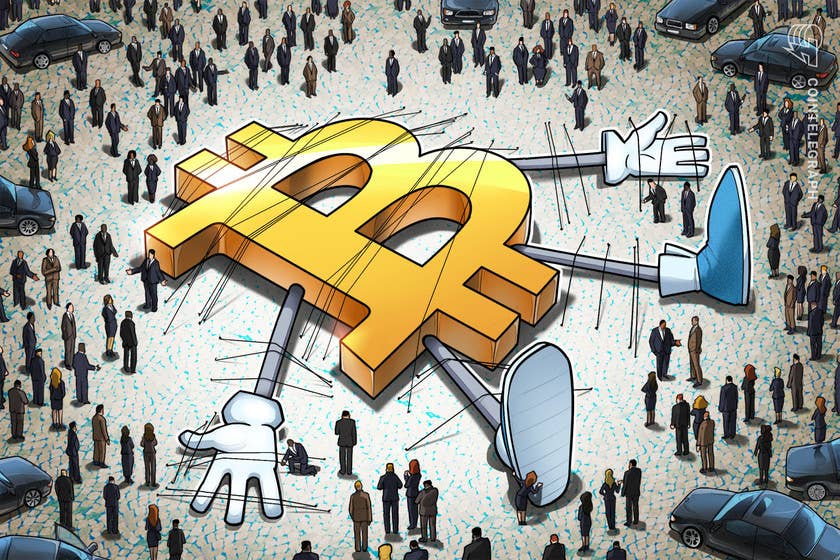 Data from Cointelegraph Markets Pro and TradingView showed BTC/USD challenging $51,000 after breaking through the level for the first time in nearly four months.

In so doing, the largest cryptocurrency was “likely” testing the staying power of support, which had acted as resistance throughout the summer.

“Any dips into orange would likely constitute a retest attempt of previous resistance into new support.”

At the time of writing, BTC/USD was still above $51,000, preserving the level to hover in a range just below its local highs.

“$47,000 remains to be the last low, so that is the one that you should be staying above if you want to avoid any breakdown, but we do see that we break about $50,000, so the previous resistance here is the level that you want to sustain,” he said as part of comments in his latest YouTube update.

He added that should Bitcoin break into a range above Monday’s highs, it could stay between there and April’s all-time highs for weeks or even months.

Altcoins, meanwhile, offered a mixed bag in the face of Bitcoin’s consolidation, with Ether (ETH) and Cardano (ADA) both flat over the past 24 hours.

The top 10 cryptocurrencies by market capitalization were led by XRP at the time of writing, XRP/USD gaining 6.25% on the day.

“As long as $50,000 stays, the altcoins will start breaking out heavily as well,” van de Poppe forecast. 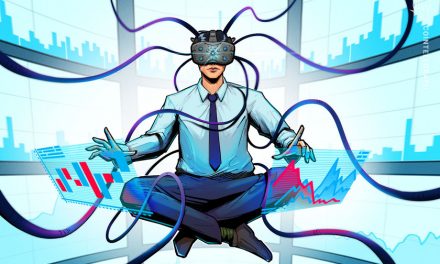 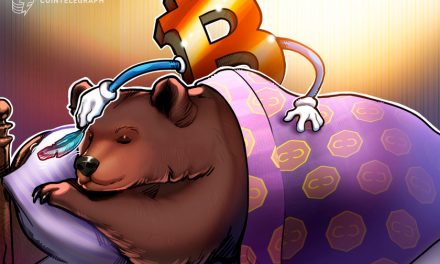 Shildt: ‘We didn’t make the play to help’ Mikolas,