Bitcoin price rally to $19.5K prompts analysts to explore where BTC price might go next 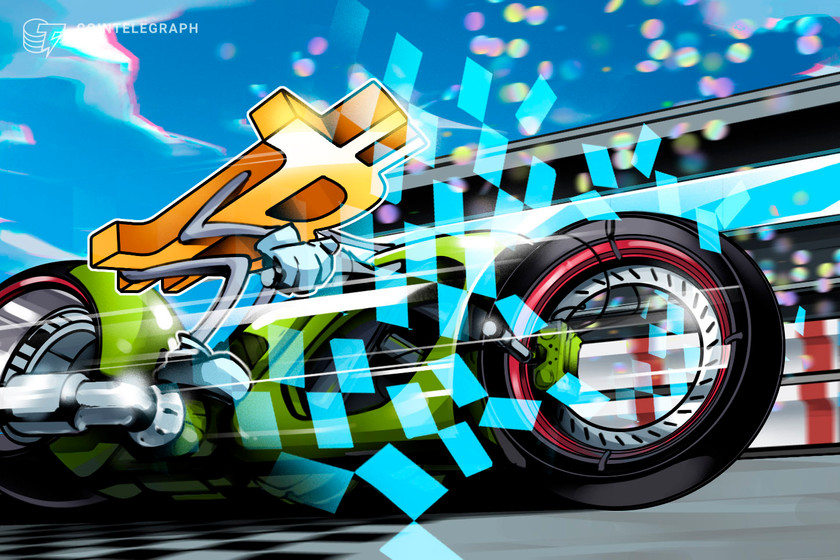 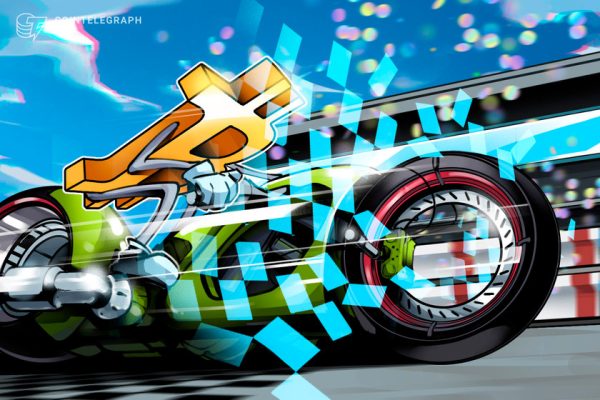 Bitcoin price is steamrolling toward the all-important $20,000 level, leading analysts to speculate on where BTC price might go.

Bitcoin is currently witnessing an uptick in bullish momentum after the positively perceived Consumer Price Index (CPI) report was followed by a strong rally across the crypto market.

The recent rally in Bitcoin is creating increased volume levels and higher social engagement on whether the price is in a breakout of fakeout mode.

Is the Bitcoin bear market over?

While the market is still technically in a bear market compared to last week, investor sentiment is improving. According to the Fear and Greed Index, a crypto-specific metric that measures sentiment using five weighted sources, investors’ feelings about the market hit a monthly high.

Bitcoin price is now approaching the psychologically important $20,000 level and many analysts and traders are issuing their thoughts on where BTC price could head next.

Let’s explore a few of these perspectives.

Bitcoin price has yet to recover from its pre-FTX levels, but reached above $19,501 on Jan. 13 for the first time since Nov. 8, 2022. Despite the strength of the recent rally, some analysts believe BTC price needs to reach $21,000 before the current bullish trend can be sustained.

According to Glassnode analysis,

“A renewed bullish trend that started on January 1st drove bitcoin to the $18.6 – $18.9k level, yet a cross over to $19k is necessary to claim a new trading channel around $19-$21k. Resistance is expected around these levels as bitcoin faces a mid-term downward trend. If the price fails to break over the trend line, we expect a retrace toward the $16-$17k area.”

The lack of trading volume around $18,000 shows the weakness in the current on-chain and centralized exchange (CEX) activity. The largest volumes and overall activity seem to surround the $16,000 level, suggesting that is a more solid floor than the current price range. With less volume surrounding levels higher than $20,000, Bitcoin’s rally could be capped at $20,000.

Is it just a bear market rally?

Bitcoin is still facing headwinds including massive exchange layoffs in a tightening macro economy, Gemini and Genesis legal issues and the potential establishment of a US House crypto-focused subcommittee.

In addition, Bitcoin’s relative strength index (RSI) is currently showing BTC as overbought. According to RSI analysis, a sharp downtrend may form as the price corrects.

The macro markets are also at major resistance levels. The United States Dollar index (DXY) is at key support which means risk assets like Bitcoin may start to see a sell-off if the index recovers. Bitcoin remains correlated to equities and the SPX mini futures index is also showing signs of a pullback.

$BTC – huge resistance here…dxy at key support…ES looking like it could pullback abit, eth at macro mid range…been up only all week so could get some profit taking/pullback….arrow would be my trigger IF it follows plan pic.twitter.com/6JziAmBywH

With Bitcoin investors taking profits as suggested by TraderSZ, it may be tough for BTC to reach higher levels.

Bitcoin is currently below its 200-week moving average and according to independent market analyst Rekt Capital, Bitcoin price may have already hit its macro bottom according to historical data. Historically the “Death Cross” level shows a $23,500 bottom.

According to these principles, the general Bottoming Out area begins from $23500 (green)#Crypto #Bitcoin https://t.co/85DjLHoZnD pic.twitter.com/iTbCV1CxG3

While traders and technical analysis are not known for accurately predicting how long a bull or bear market might last, independent market analyst HornHairs cited historical data from 2015 to estimate how long it will take for Bitcoin to hit a new all-time high.

Days left until the top if we just carbon copy the cycle timeframe again: 1001 days pic.twitter.com/KoNZxJRuy5

Despite the current conditions and the strength of the current price breakout, Bitcoin has proven many technical analysts wrong in the past. Risk-averse traders might consider keeping an eye out for increased trading volume at higher prices as an indicator of whether Bitcoin is finally back in a bull market.

The views, thoughts and opinions expressed here are the authors’ alone and do not necessarily reflect or represent the views and opinions of Cointelegraph. 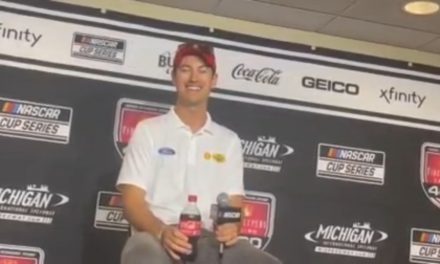 Joey Logano speaks on the fire at Indy 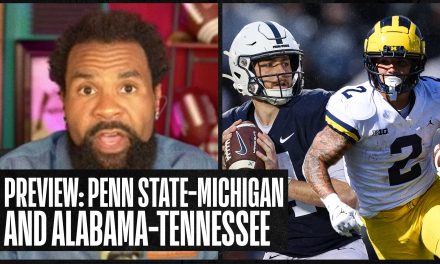 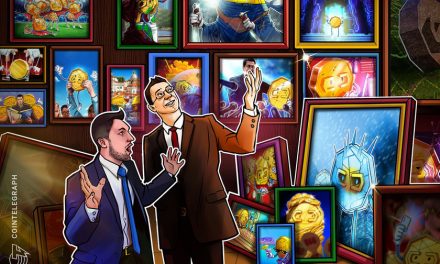 OpenSea to enforce creator royalties on all collections after community outcry 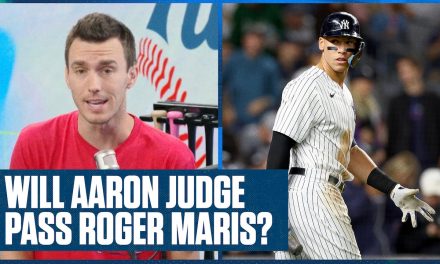 Yankees’ Aaron Judge chasing history AND the triple crown: Can it be done? Flippin’ Bats