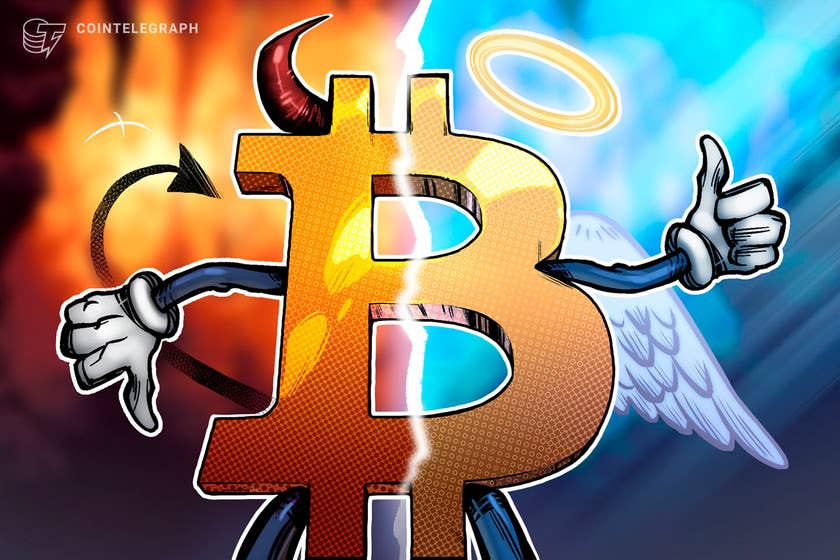 The governor of the Bank of Mexico, Alejandro Diaz de Leon, dismissed Bitcoin’s (BTC) position as a reliable legal tender, citing price volatility as a major roadblock toward full-fledged adoption.

Diaz de Leon said in a Reuters interview that Bitcoin’s position in today’s financial system resembles “a dimension of precious metals” when compared to the central bank’s fiat money.

“Whoever receives bitcoin in exchange for a good or service, we believe that (transaction) is more akin to bartering because that person is exchanging a good for a good, but not really money for a good.”

Diaz de Leon also highlighted the inherent risk of daily price volatility when dealing with cryptocurrencies. Coincidently, the Salvadoran government was a witness to this risk just one day after recognizing Bitcoin as a legal tender and buying its first 200 BTC worth $10.4 million at the time of purchase.

Taking advantage of the situation, Salvadoran President Nayib Bukele announced the purchase of more Bitcoin during the dip, resulting in a total holding of 550 BTC. According to Bukele, this move saved his administration “a million in printed paper.”

Mexico’s central bank governor pointed out the need for reliability in terms of payment executions and value, stating “people will not want their purchasing power, their salary to go up or down 10% from one day to another. You don’t want that volatility for purchasing power. In that sense, it is not a good safeguard of value.”

Related: Mexico may not be following El Salvador’s example on Bitcoin… yet

The regulators have also said that no financial institutions in the country are authorized “to carry out and offer to the public operations with virtual assets,” including Bitcoin, Ether (ETH) and XRP. 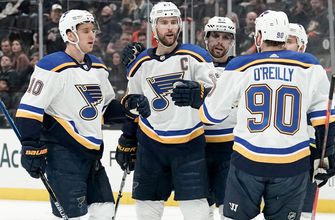