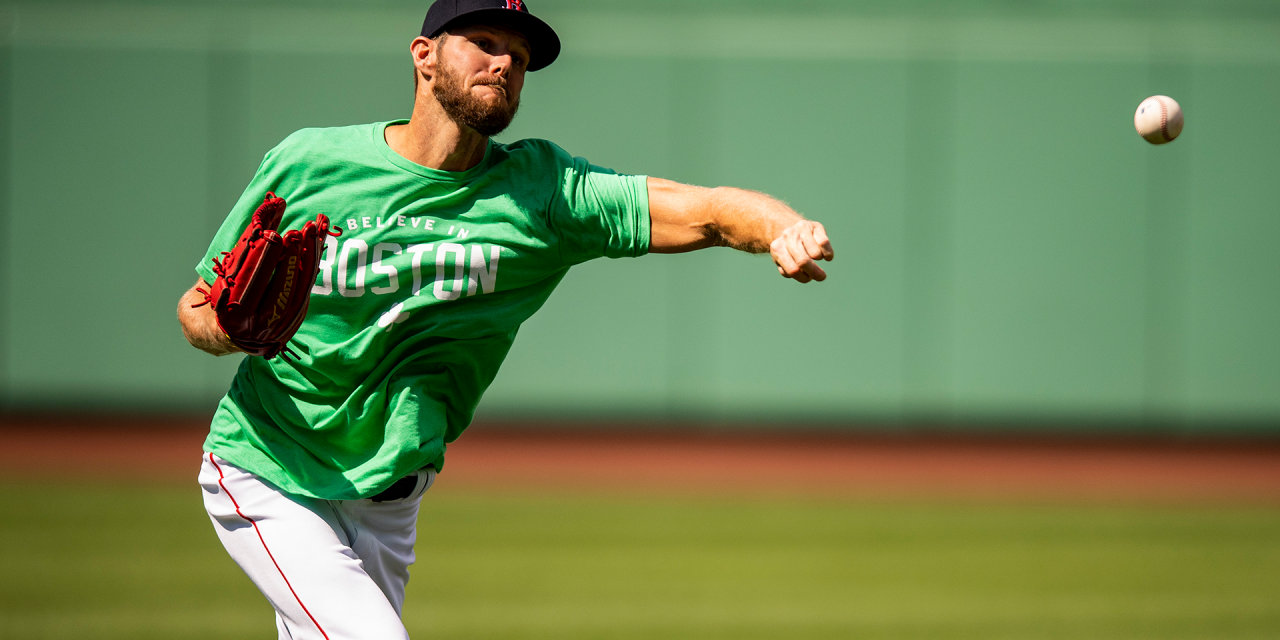 , Chris Sale threw his first simulated game for the Red Sox after an extended period on the shelf.,

With teammates watching from different areas of the ballpark, Sale, 33, faced the same three batters twice – in two separate innings – and sat in the dugout after the first.

Sidelined since spring training after suffering a fracture in his rib cage, Sale could be a huge boost for a Boston rotation that also is missing right-hander Nathan Eovaldi because of a back injury.

But Sale’s health will be a concern once again.

Last season, he went 5-1 with a 3.16 ERA in nine starts in his return from Tommy John surgery, relying mostly on his fastball and slider.

“He was a two-pitch pitcher for a month and half. That far away from surgery now, this will play. It was a good one,” Cora said. “I don’t know what’s next, we’ll sit down today and map it out.”

Most of Boston’s relievers watched Sale’s throwing session, sitting in the grass in shallow center field. Shortstop Xander Bogaerts took it in from the dugout with a few teammates, and star third baseman Rafael Devers watched from lower-box seats while chatting with friends.

The media was lined up behind the plate and in the first row along the first-base line.

“We’ve just got to be patient. Everybody’s excited,” Cora said, before joking: “I’ve never seen a live BP with this much coverage in the years I’ve been here.”

After walking off and into the dugout, Sale bumped knuckles with a handful of teammates before heading to the clubhouse. He didn’t speak to the media.

Phil Nevin ready to take Shohei Ohtani, Angels to the next level 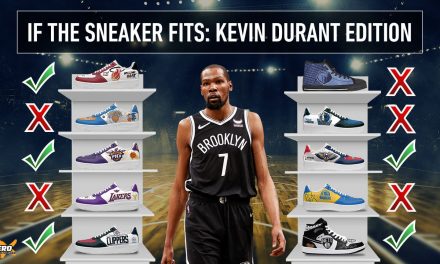 Heat, Clippers highlight Colin’s teams that are a good fit for KD | THE HERD, 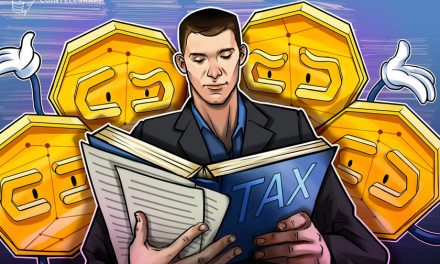 Solana-hacked crypto could be claimed as a tax loss: Experts