Brock Purdy, Dak Prescott among NFL QBs ‘under duress’ in wild-card round 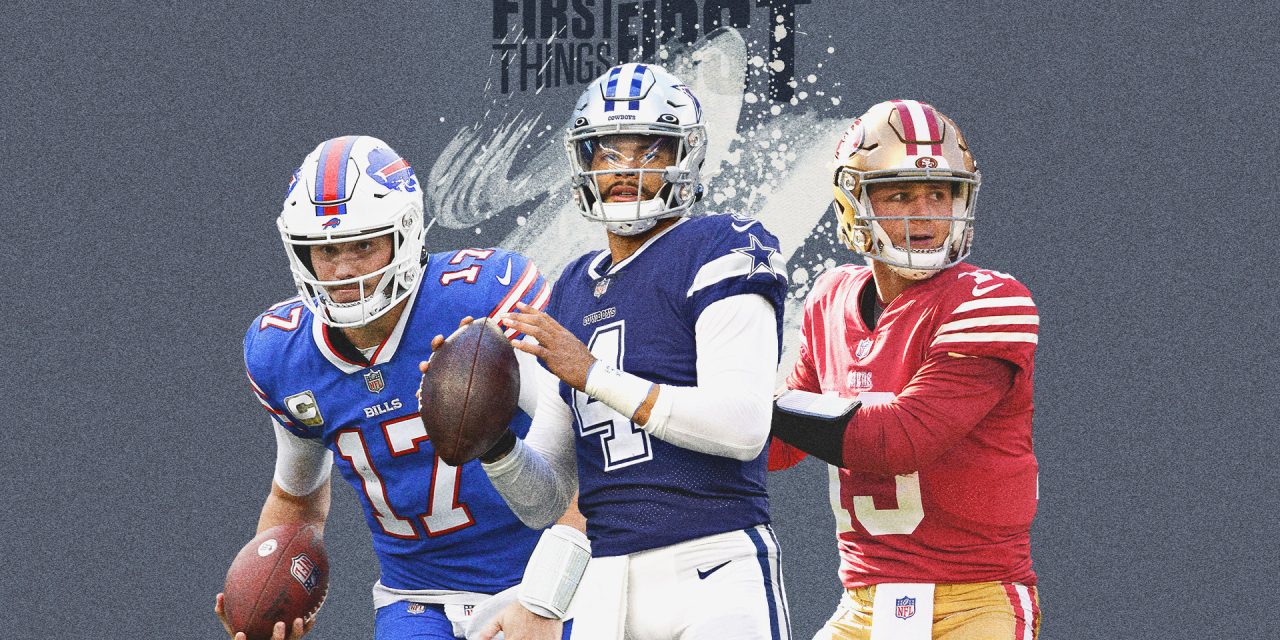 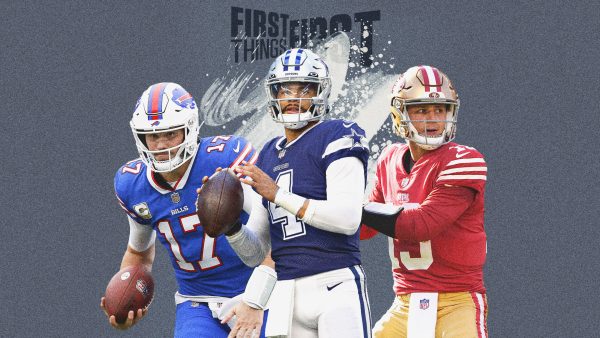 Heading into Super Wild Card Weekend, Chris Broussard has his eye on three quarterbacks in his latest “Under Duress” list.

Dallas Cowboys quarterback Dak Prescott enters this year’s NFL postseason looking to improve on his 1-3 career record in the playoffs. He will lead the Cowboys into a much-anticipated matchup against Tom Brady and the Tampa Bay Buccaneers on Monday night.

But outside of Prescott, what other names across the NFL landscape are facing pressure to deliver in the postseason?

Heading into Super Wild Card Weekend, “First Things First” host Chris Broussard has his eye on a trio of quarterbacks who he believes are under the most pressure to come away with statement wins.

The outlook: The AFC East champion Bills host the Skylar Thompson-led Miami Dolphins in the wild-card round (Sunday, 1 p.m. ET). Allen has completed 63.3% of his passes for 4,283 yards and 35 touchdowns this season.

Broussard’s thoughts: “Tua Tagovailoa is out. It should be a cakewalk against Miami. Precisely! What if it’s not a cakewalk? What if Josh struggles? … Josh Allen has got to come out here and dispose of them quickly, blow them out and run away with it, and rest up for next week.”

The outlook: The NFC West champion Niners host the Seattle Seahawks in the wild-card round (Saturday, 4:30 p.m. ET, FOX). Purdy has completed 67.1% of his throws for 1,374 yards and 13 touchdowns in nine games.

Broussard’s thoughts: “Brock, you have passed every test my man. … Heading into the playoffs … you have, Brock, been better than Jimmy [Garoppolo]. You have played better, but you have to play better than Jimmy G did in the playoffs. That’s what it’s about. The only way that you can lose to the Seattle Seahawks is if you play poorly, Brock. That is it. You have a chance to make history. No Mr. Irrelevant has been as good as you at the quarterback position. I believe in you!”

The outlook: The Dallas Cowboys are taking on the NFC South champion Tampa Bay Buccaneers in the wild-card round (Monday, 8:15 p.m. ET). Prescott has completed 66.2% of his passes for 2,860 yards and 23 touchdowns this season.

Broussard’s thoughts: “They don’t pay you $40 million a year, Dak, to follow up 12-win seasons by getting bounced one-and-done style. Dak has a lot of mental hurdles to overcome heading into this game. Last week was his worst game ever heading into these playoffs. His second-worst game of the season, the worst one up until last week, was against Tom Brady in Week 1. … If you lose this game to an 8-9 Tampa Bay Buccaneers team — I don’t care who the quarterback is — the narrative will be that Dak cannot win the big games, Dak cannot beat the good teams. … Dak, I like you, but I’m not sure if I believe in you.” 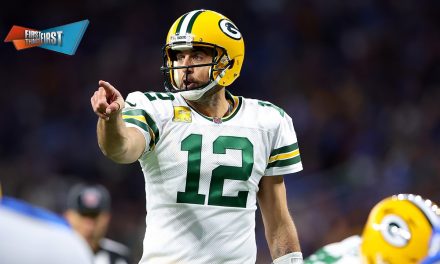 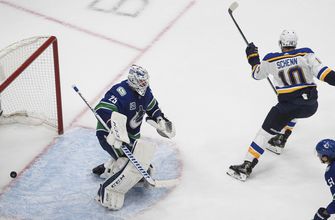 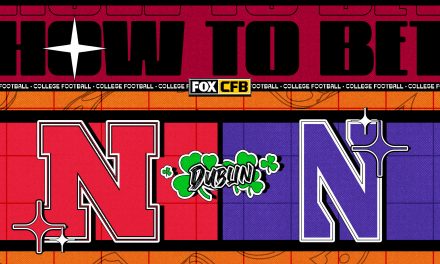 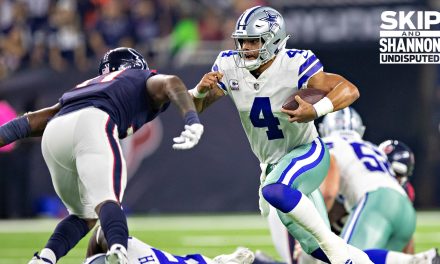