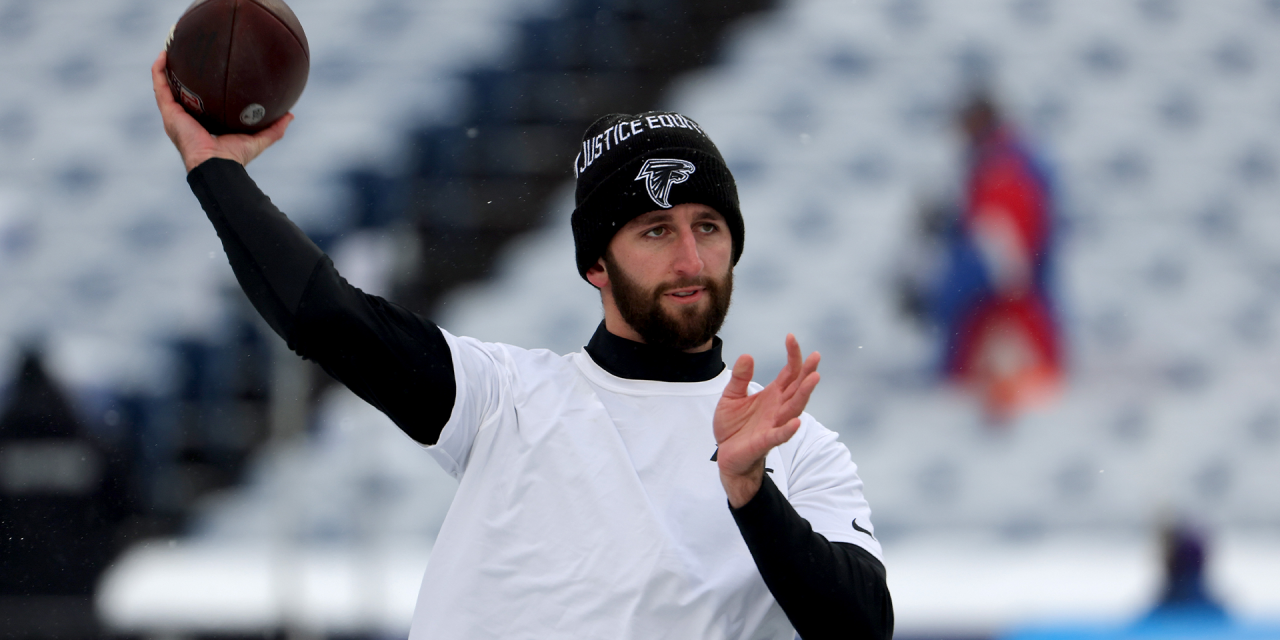 , As they await word on the Deshaun Watson investigation, the Browns reportedly signed Josh Rosen.,

The Browns are reportedly getting some insurance at quarterback while they await word on Deshaun Watson’s availability for the upcoming season.

The Browns’ decision to bring on Rosen comes as the NFL appears to be wrapping up its investigation into Watson. Two dozen massage therapists have filed a civil lawsuit accusing Watson of sexual misconduct dating back to March 2021. Watson has settled 20 of those 24 lawsuits. The NFL has recommended that Watson receive an indefinite suspension and that he have to wait a season before applying for reinstatement, The Wall Street Journal reported in June.

Cleveland already has a pair of other quarterbacks on its roster outside of Watson. The Browns signed Jacoby Brissett to a one-year deal in March, with him likely being their starting quarterback if Watson is indeed suspended. They also signed former Steelers quarterback Joshua Dobbs in April.

As for Rosen, the Browns could have drafted him with the No. 1 overall pick in 2018. Instead, they selected Baker Mayfield, who was traded from Cleveland to Carolina earlier in June.

Rosen ended up falling to the 10th pick, where he was selected by the Arizona Cardinals. He lasted in Arizona for just one season as the Cardinals dealt him to the Dolphins after selecting Kyler Murray with the No. 1 overall pick in 2019.

Entering his fifth season, the Browns will be the sixth team Rosen’s suited up for. Following his time in Miami, Rosen joined Tampa Bay’s practice squad at the start of the 2020 season. The 49ers scooped up Rosen from the Buccaneers’ practice squad in December of that season, but never played him even with multiple quarterbacks hurt.

San Francisco cut Rosen during training camp of the 2021 season before signing with Atlanta. Rosen appeared in four games as a backup with the Falcons, completing just 2-of-11 passes for 19 yards with two interceptions. Atlanta opted not to bring Rosen back following the season. 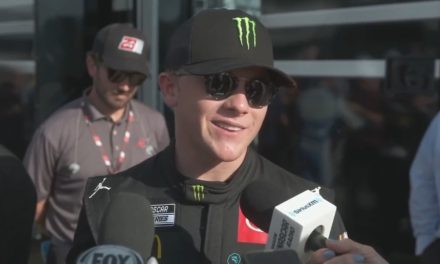 It’s All About $7,400 for Bitcoin Price as a Big Move Is Now Imminent 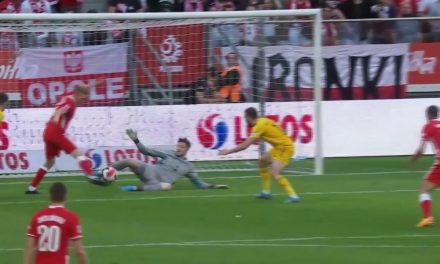 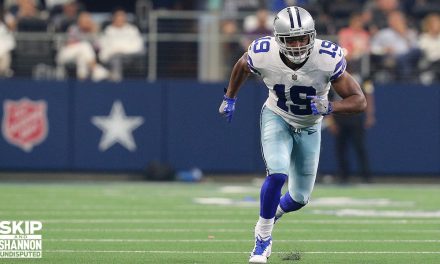