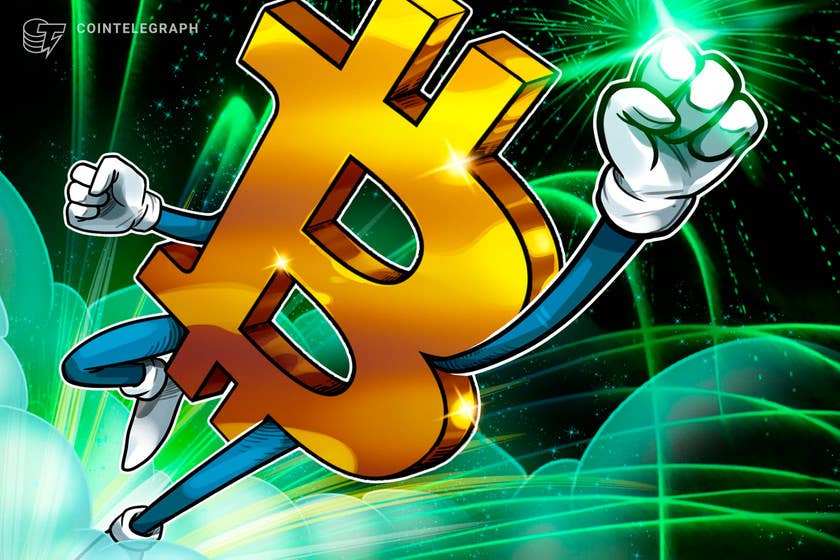 “No going back” after El Salvador Bitcoin adoption

After a swift retest of the $51,000 level — the lower boundary of what was previously a large wall of selling pressure — Bitcoin bounced back with a vengeance, eclipsing bears and hitting its highest in almost four months.

Short sellers lost out big, with 24-hour liquidations nearing $500 million at the time of writing.

Among analysts, however, the talk was all about El Salvador, Tuesday marking its transition to a partial Bitcoin standard in a historic world first.

Bukele, who faced criticism from his citizens and international financial organizations over the move, added that the government would purchase “a lot more” in the short term.

“Bitcoin is now legal tender in El Salvador. Soon more countries will follow,” Samson Mow, chief strategy officer of Blockstream, meanwhile, commented in one of many responses predicting a domino effect thanks to El Salvador.

“There is no going back. You cannot put the genie back in the bottle.”

As Cointelegraph reported, on-chain metrics and fundamentals appeared equally relentless this week as the recovery from the May miner rout continued unabated.

“This week, around 2,900 BTC have been spent from miner balances, equal to around $145M at a $50k BTC price,” it wrote in its latest weekly newsletter, “The Week On-chain.”

Miner positions increasing or decreasing by up to $5,000 in a given week is standard practice, it added, describing the latest activity as “reasonably expected behavior.”

Max Keiser: Bitcoin’s First Function Is to Clean Up the Mess Left by Fiat

Tim Draper Calls For Ross Ulbricht’s Release: ‘We Need Entrepreneurs Like That Guy!’

The Importance of Supporting a Robust Developer Ecosystem