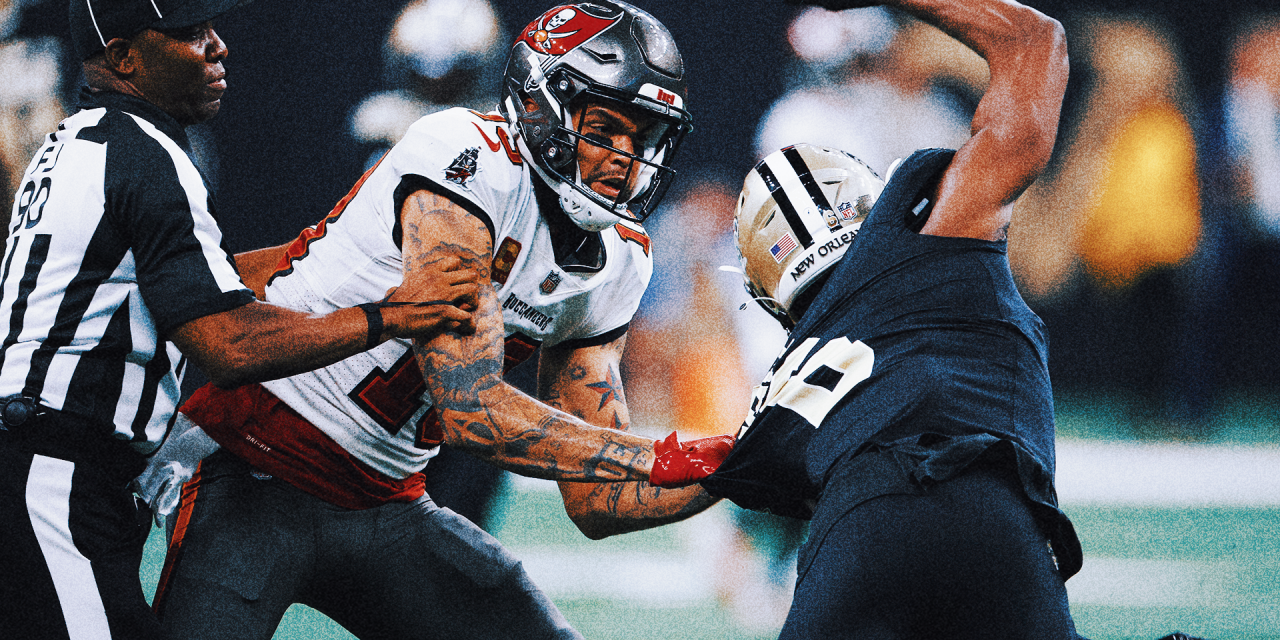 , Pro Bowl wideout Mike Evans will miss the Buccaneers’ Week 3 showdown against the Packers on Sunday.,

The Pro Bowl wideout was disciplined for his role in a benches-clearing brawl between Tampa Bay and the New Orleans Saints on Sunday. The skirmish began in the fourth quarter of Tampa’s 20-10 win, when Saints cornerback Marshon Lattimore gestured sarcastically toward Tom Brady, prompting Bucs RB Leonard Fournette to push Lattimore. The Pro Bowl corner retaliated with a shove of his own before Evans sprinted over and knocked him to the ground with a big blow to the body.

Evans and Lattimore were ejected.

Evans’ suspension means he will miss Tampa’s highly-anticipated matchup against the Packers, who are coming off a 27-10 statement win over Chicago. The Week 3 showdown is “America’s Game of the Week” (4:25 p.m. ET on FOX and the FOX Sports App).

The matchup will pit the reigning MVP (Aaron Rodgers) against his runner-up in Brady, but Evans’ loss means Tampa will have to alter its game plan against Pro Bowl corner Jaire Alexander and the Green Bay secondary. 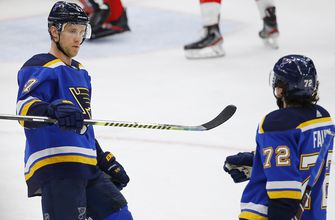 Schwartz on Barbashev: ‘It’s fun seeing him put the puck in the back of the net’, 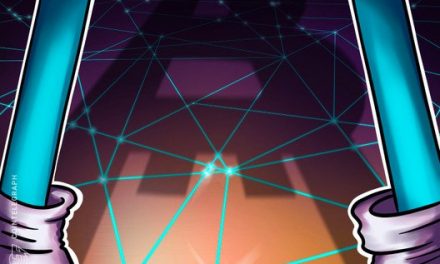 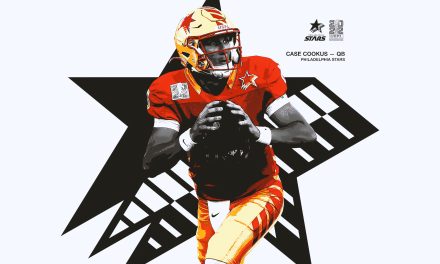