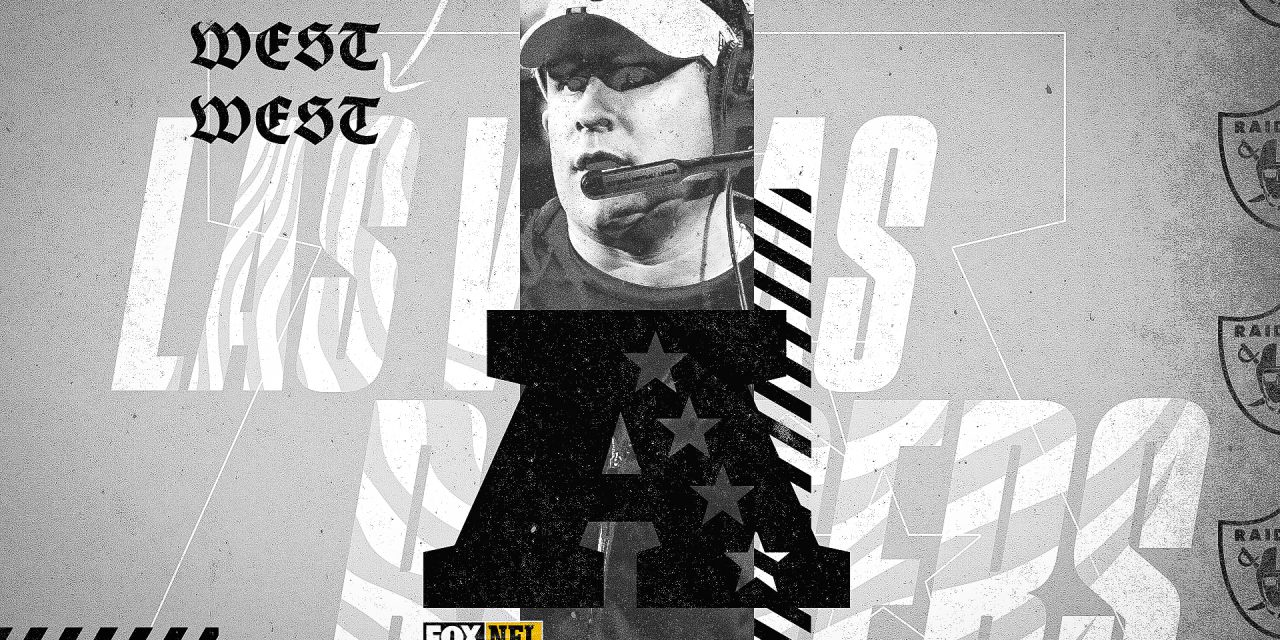 , Skip Bayless believes the Las Vegas Raiders can win the AFC West this season after their impressive preseason debut.,

The NFL preseason kicked off Thursday night with the Hall of Fame Game, featuring the Las Vegas Raiders and Jacksonville Jaguars.

Las Vegas won 27-11, and its performance piqued the interest of many around the league, including Skip Bayless, who was enthralled with the Raiders’ preseason debut and is predicting they will win 11 games this season en route to winning the treacherous AFC West.

“I just liked the Raiders’ body language [Thursday] night,” Bayless said. “I liked the way they came across as a group on the field. I like how they carried themselves, even the second- and third-team guys. Their body language looked like they were extremely confident, like they believe they will be really good this year.

“I’m going to go completely out on a limb here: This feels like the team that could shock that division and win it this year.”

Are Raiders a dark horse to win AFC West?

Skip Bayless is sold on the Raiders winning the difficult AFC West.

Bayless noted his faith in Josh McDaniels, even after his humbling coaching experience with the Denver Broncos over a decade ago. He believes McDaniels’ strength in situational playcalling is better than most, and will translate into wins for the Raiders.

Bayless also said that Derek Carr remains underrated, and McDaniels will bring the best out of the ninth-year quarterback.

“McDaniels is coaching [Carr] and calling plays for him,” Bayless said. “He’s throwing to not just some receiver but his college teammate who is the best receiver in football in Davante Adams.”

Bayless also praised the rest of the options in Carr and McDaniel’s offensive arsenal.

“As a slot receiver, I’m not sure if there’s anybody better than Hunter Renfrow. Cooper Kupp plays more on the outside, obviously, but Hunter Renfrow is really underrated to me.”

Renfrow, 26, hauled in 103 receptions for 1,038 yards and nine touchdowns last season, including 80.5% of all his targets. And then there’s tight end Darren Waller, who’s coming off an intermittent season where he missed a game due to COVID-19 and five weeks toward the end of the year with a knee injury. Still, in 11 games, he caught 55 balls for 665 yards and two touchdowns.

“We all know Darren Waller is a pure pass-catching tight end,” Bayless said. “He’s top three or four. So if you want to talk about weaponry, that’s some weaponry.”

in this topic
Skip Bayless
Skip and Shannon: Undisputed

Can Kyler Murray rise above controversy to take Cardinals to new heights?

Cowboys’ secondary looks to lead ‘switch of mentality on defense’ 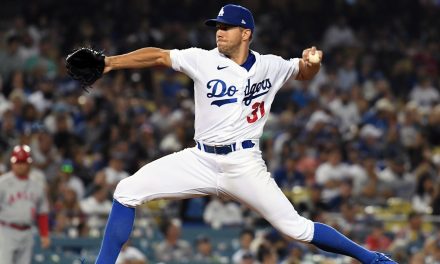 Dodgers’ Tyler Anderson DOMINATES on the mound vs. Angels, 4-1, 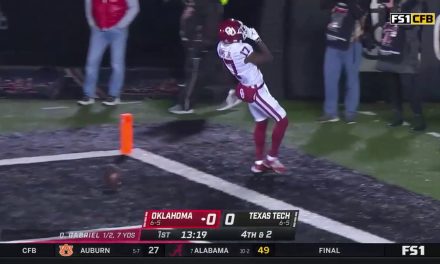 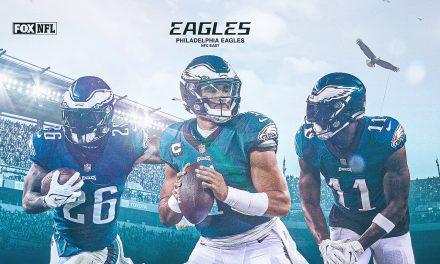 Can the Eagles go 17-0? Assessing Philly’s remaining schedule for a chance at history