Can Vikings become kings of the NFC North?, 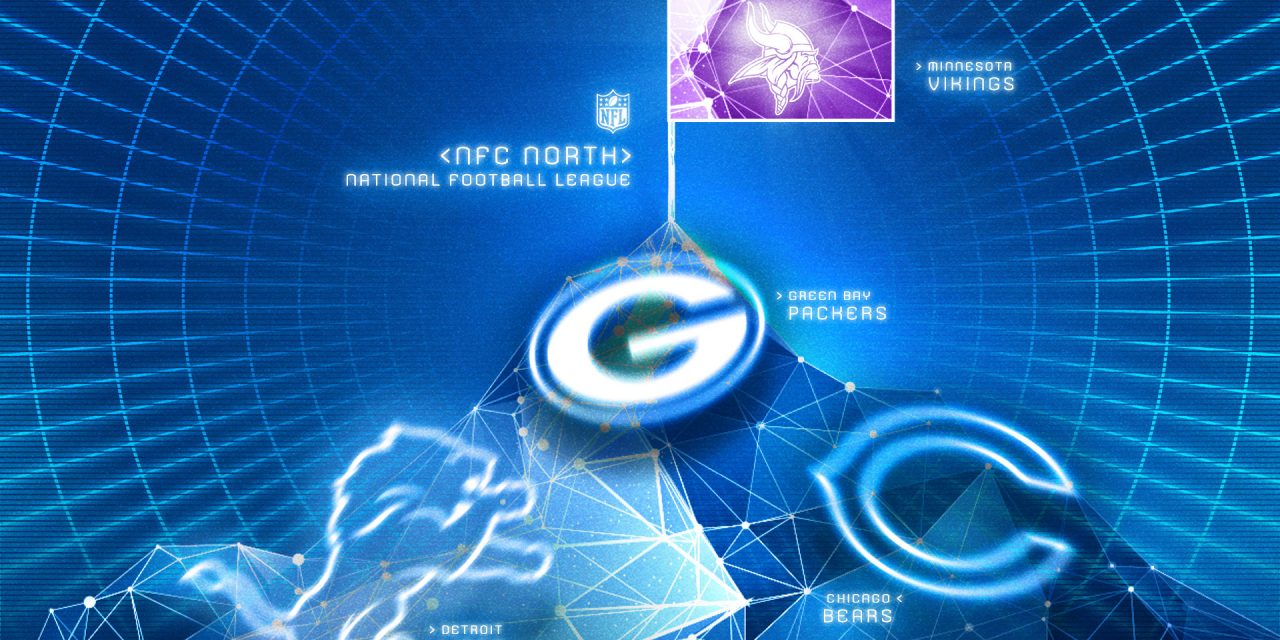 , Colin Cowherd and Greg Jennings think that the 2022-23 season is when the Vikings will usurp Green Bay in the division.,

Last season, the Minnesota Vikings finished second in the NFC North at 8-9, five games behind the Green Bay Packers.

Some NFL observers think the Packers will take a step backward, however, after losing star receiver Davante Adams to the Las Vegas Raiders. That could give the Vikings, who have made some key additions this offseason, a chance to move toward the top of the division.

Greg Jennings and Colin Cowherd shared their opinions on the topic on Tuesday, and both went as far as to say it could be the Vikings year in the division.

“They lost a ton of close games,” Cowherd said. “The Packers won’t be as good, and the Bears and Lions still have a lot of questions. I think Kirk Cousins is a B to a B-plus quarterback, who sometimes has shrunk in big games. I think last year he and Zimmer got a little chippy and ugly, and that affected him a little more than usual.”

“I don’t really think they are going to be a shocker to a lot of teams,” he said. “This was a good team that couldn’t win in close games.

“Kirk Cousins has always endured it. He’s always had this defensive coach with the Vikings. He never was going to be the savior, if you will, but now you have a coach who’s on your side of the ball and really dictating everything, and you’re in a favorable position. For me, Kirk Cousins has always been a B-plus quarterback, but he’s always been under-appreciated. This team is going to win the North.”

Last season, the Vikings ranked 12th in the NFL in total yards (6,168) and 11th in passing yards (4,328). Seven of Minnesota’s nine losses were by a touchdown or less. Of those seven, four were by a field goal or less.

Will Dolphins defense be key to 2022 success? 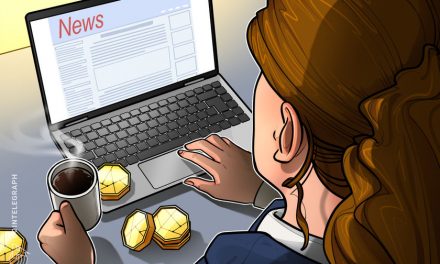 Gillibrand and Lummis state that most altcoins are securities 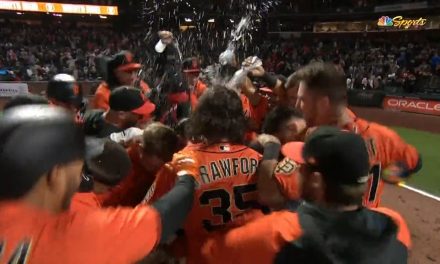 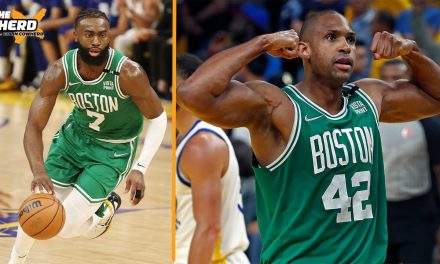 Jaylen Brown, Al Horford lead Celtics past Warriors in Game 1 I THE HERD, 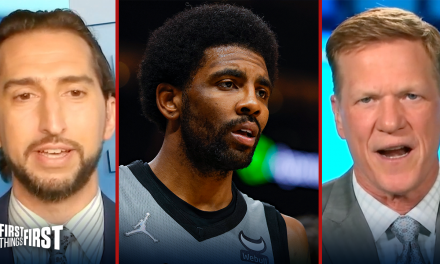