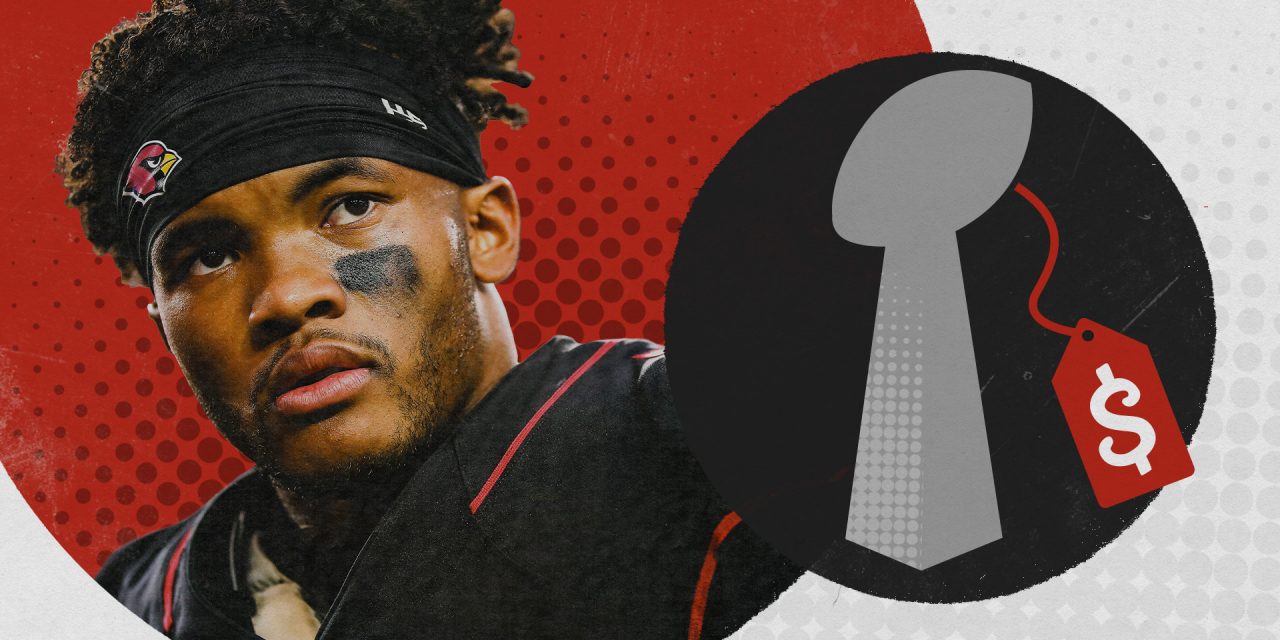 , Kyle Murray got his big extension from the Cardinals. Now he has to prove he’s worth the $230 million investment, writes Eric Williams.,

After much hand-wringing and the release of an all-caps statement by his agent stating his desire for a new deal, Arizona Cardinals quarterback Kyler Murray got paid this week, agreeing to a reported five-year, $230.5 million contract that includes $160 million in guaranteed money.

The contract keeps Murray in Arizona through 2028.

The deal provides a $46.1 million annual salary for the Texas native who turns 25 next month, making him the second-highest paid quarterback in terms of annual salary behind only Green Bay‘s Aaron Rodgers ($50.1 million).

And while Murray did not receive a fully guaranteed salary like Deshaun Watson’s $230 million deal from the Cleveland Browns, this contract provides the University of Oklahoma product with the financial security he deserves.

But once the ink is dry and the Cardinals start training camp next week, it’s time for Murray to lead the franchise to something it hasn’t had since the 2015 season: a playoff win.

The standoff in Arizona is over, as quarterback Kyler Murray agreed to a five-year, $230.5 million extension with the Cardinals.

Arizona reached the postseason last year but was humbled on the road by the eventual Super Bowl champions in a 34-11 loss at SoFi Stadium to the Los Angeles Rams.

Kingsbury’s teams have consistently wilted in the second half of each season, compiling a 9-17 mark after Week 8 over the past three years. Kingsbury and Cardinals general manager Steve Keim both received contract extensions as well through 2027. Those two are tied at the hip with Murray, who was selected No. 1 overall three years ago to run Kingsbury’s spread attack.

Murray no doubt can create explosive plays with his arms and his feet. He is the only Arizona signal-caller to throw for at least 3,500 yards and 20 touchdown passes in three straight seasons.

Even more impressive, Murray is the only player in league history with at least 70 touchdown passes and 20 rushing touchdowns in his first three seasons.

Which NFL quarterback will get paid next?

But it’s not the gaudy numbers that are missing from the resume of this two-time Pro Bowler and 2019 Offensive Rookie of the Year. It’s the signature-defining moments that propel a franchise to championships and quarterbacks fitted for gold jackets after their playing days are over.

Now that he has the contract he wanted, Murray must lead the Cardinals back to being one of the top teams in the NFC, which currently requires overtaking the Rams as the best team in the NFC West.

And it will be up to Keim and Kingsbury to build a sustainable, championship-caliber roster around the electric Murray, not using his high-dollar salary as an excuse for not securing talented pieces at other positions to get them there.

The Cardinals already will be without their top receiver for the first six games of the regular season due to the suspension of DeAndre Hopkins for performance-enhancing drugs.

Of Arizona’s 24 draft selections since taking Murray in the first round of the 2019 draft, only five of those players are projected to start this season – safety Jalen Thompson, defensive lineman Leki Fotu, defensive back Byron Murphy and linebackers Isaiah Simmons and Zaven Collins. That’s not exactly great execution of a draft-and-develop approach that organizations like the 1990s Dallas Cowboys and 2000s Baltimore Ravens used to earn multiple NFL titles.

Further, after signing Murray to a big contract, the Cardinals will have to hit on draft picks in the future because of increased cap space devoted to Murray’s deal, along with signing productive players to reasonable contracts in free agency.

Kyler Murray and the Arizona Cardinals agreed to a five-year, $230 million contract extension.

The bottom line is, Keim and Kingsbury have less wiggle room for mistakes in player acquisitions. With Murray under contract, the time is now to win big for the Cardinals. But it remains a question mark if this franchise has done enough to give Murray a chance to make it happen by building a contending team around him.

Get more from Arizona Cardinals Follow your favorites to get information about games, news and more. 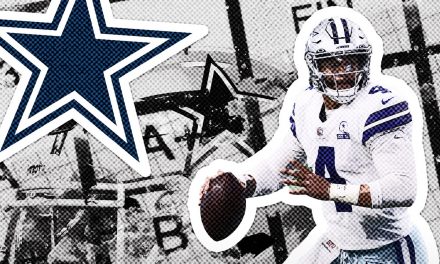 Goldschmidt: ‘You’re not going to win when you don’t score any runs’, 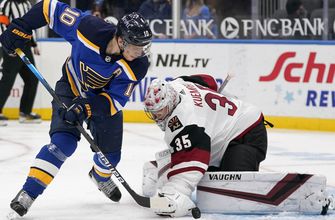