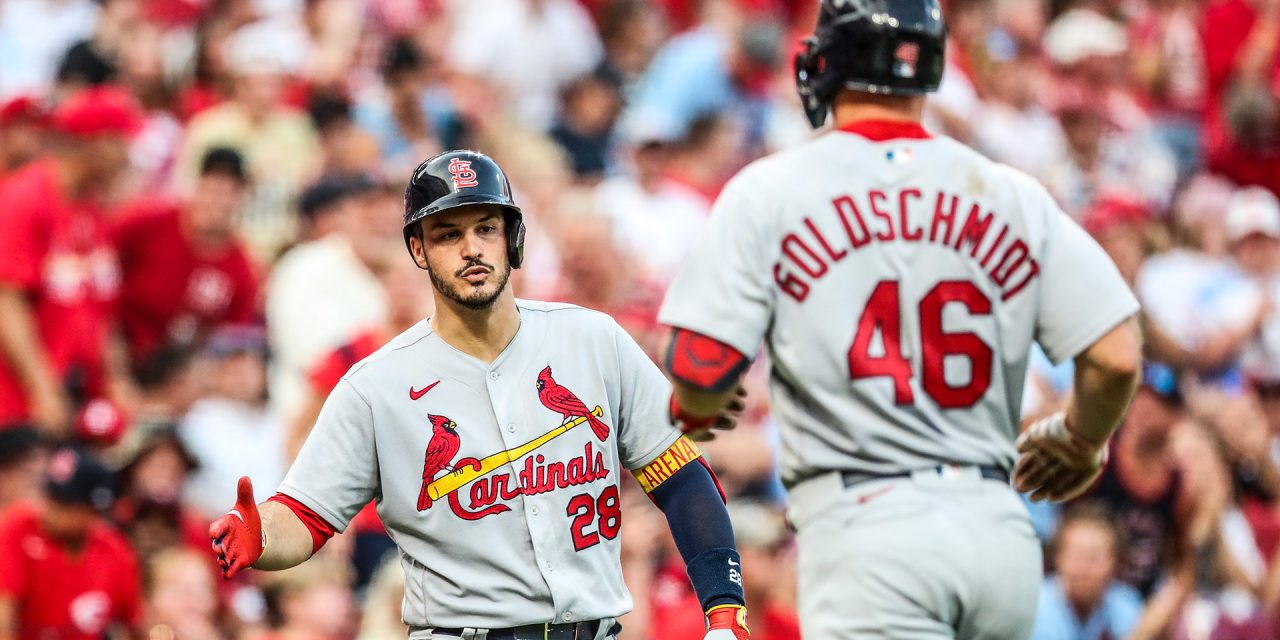 , The St. Louis will have to cross the Canadian border and battle Toronto without two of its biggest stars.,

Two of the St. Louis Cardinals’ best players, third baseman Nolan Arenado and first baseman Paul Goldschmidt, won’t be making the trip to Toronto for a short series with the Blue Jays because they haven’t received the COVID-19 vaccination.

The Cardinals announced Sunday that catcher Austin Romine also will not be going to Canada with the team for its Tuesday and Wednesday games.

Canada has restrictions on travelers who aren’t vaccinated against COVID-19.

Arenado, Goldschmidt and Romine will be placed on the restricted list and forfeit pay and major league service time in accordance with the terms of MLB’s collective bargaining agreement.

Romine joined the Cardinals earlier this season as backup for the injured Yadier Molina, who is expected to rejoin the team next month.

MLB odds: How bettors cashed in on 28-5 game 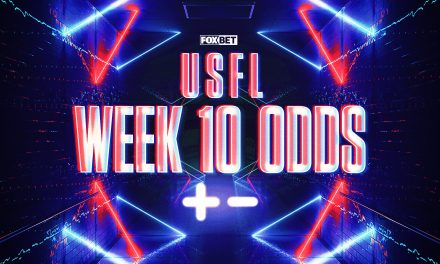 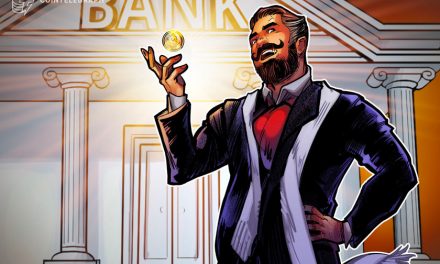 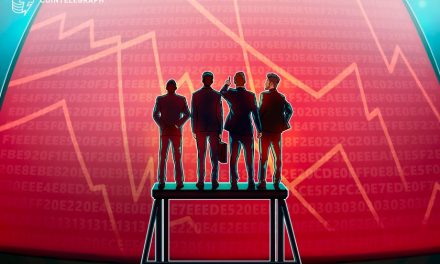