CeeDee Lamb ready to be No. 1 receiver in Cowboys’ attack, 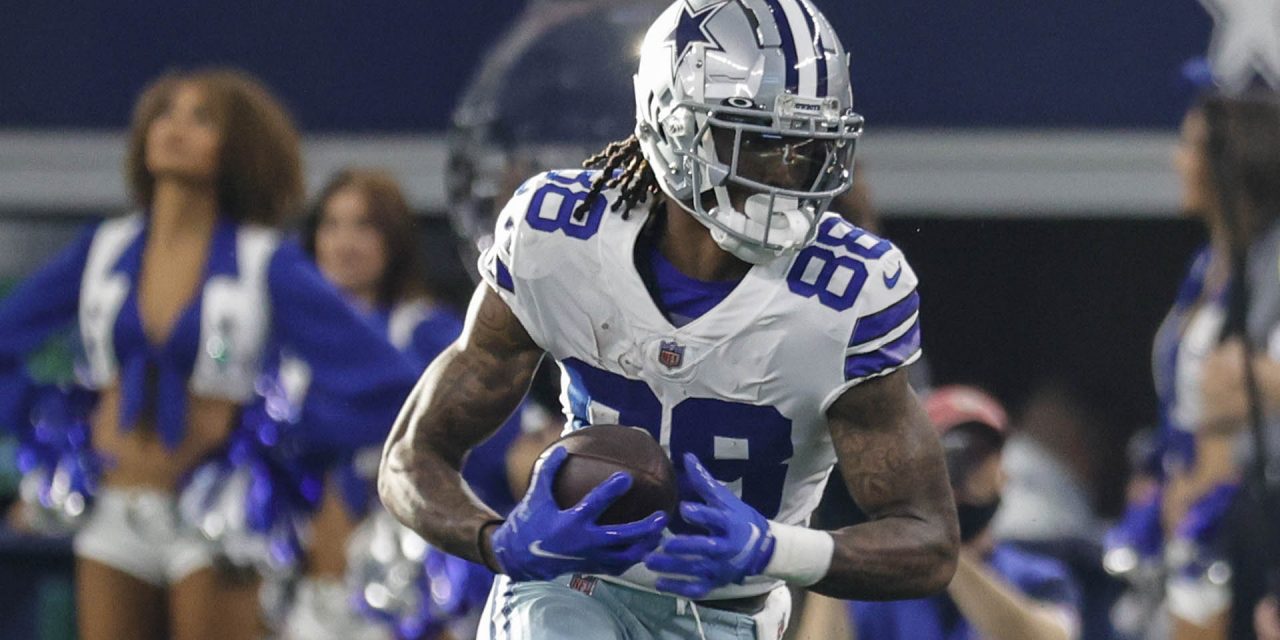 , CeeDee Lamb will be a focal point of the Cowboys’ passing game in 2022, and the third-year pro is convinced he’s ready, David Helman writes.,

OXNARD, Calif. — How can the youngest guy in the room need a veteran’s day off?

It’s a heck of a juxtaposition, because that first part is somehow true. With the exception of undrafted rookie Dennis Houston, who is just two weeks younger, CeeDee Lamb is the youngest wide receiver on this Cowboys roster.

And yet, with a Pro Bowl under his belt — not to mention some lofty expectations awaiting him in the regular season — it’s the youngin’ who took a day off from the rigors of training camp Saturday afternoon.

There’s a key difference between Smith, Martin and Lamb, obviously. The former two are well into their 30s, stacking credentials to Hall of Fame-caliber careers.

Lamb just turned 23, with an NFL eternity in front of him.

Regardless of youth, that more than anything feels like an indicator of where things stand for Lamb entering an all-important Year 3.

“He’s definitely ready,” Cowboys coach Mike McCarthy said at the start of camp. “You talk about the flanker position in this offense. That is the premier, number one spot for our receiver group.”

It’s a funny thought that a guy who has accomplished so much in the NFL might not be ready, but that speaks to the situation Lamb stepped into back in 2020.

These past two seasons, Lamb formed the last part of a terrifying trio of 1,000-yard receivers. Amari Cooper is obviously gone, traded to Cleveland in March. Michael Gallup confirmed last week that he’ll miss at least some of the regular season.

The world wants to know if Lamb can do it as the point man. To hear it from him, the experience working with receivers at the top of their game is what makes Lamb think he can do this.

“Without me going through what I went through my first two years, I don’t think I’d be as confident in myself as I am today,” Lamb said. “Coop did a lot for me that I can expect more out of myself. He had a lot more confidence in me than I did my rookie year.”

Cooper’s confidence doesn’t seem to have wavered. The four-time Pro Bowler appeared on Dallas radio recently and said Lamb has “been ready” for a No. 1 role. Although he did throw in the caveat that it depended on whether offensive coordinator Kellen Moore decided to feature him — a comment that many think was a jab intended at Cooper’s usage in the Cowboys’ scheme.

Regardless of Cooper’s intent, Lamb said he took the words as a compliment from his friend. He also didn’t hesitate when asked if he thought he’d be featured in the offense. “Most definitely,” he said.

Needless to say, Lamb is on a very short list of guys who need to make it through this preseason unscathed. While Gallup is sidelined, Lamb and tight end Dalton Schultz are the only starting pass-catchers returning from last year’s passing attack.

The other roles have been filled by either newcomers such as James Washington, or rookies such as Jalen Tolbert.

It’s not lost on quarterback Dak Prescott, who understands Lamb is going to be a key element of keeping last year’s best offense on track in 2022.

“I feel like we had a good connection, but just knowing that he’s going to be a guy that we’re going to count on, and he understands that,” Prescott said. “That’s why I credit his mentality. I credit his approach and just the way that he showed up each and every day in the offseason.”

Lamb is definitely a focal point of this offense, often moving in motion when the starters take the field. On Friday, he made his first highlight-reel play with a one-armed grab of a Prescott flag route 20 yards downfield. That has become the norm at Cowboys training camp, going back to his rookie year.

Now comes time to take center stage. And for whatever questions might linger on the outside, there’s zero doubt within this camp that he’ll do so just fine.

“He’s built for it. He came in here making plays,” Gallup said. “Everybody knew about CeeDee Lamb before he even stepped on the field. So, he’s definitely got it under his belt. He’s going to do what he does.”

David Helman covers the Dallas Cowboys for FOX Sports, providing daily insight and analysis on the NFL’s most visible franchise. Prior to joining FOX, David spent nine seasons covering the Cowboys for the team’s official website, DallasCowboys.com. In 2018, he won a regional Emmy for his role in producing “Dak Prescott: A Family Reunion” about the quarterback’s time at Mississippi State. 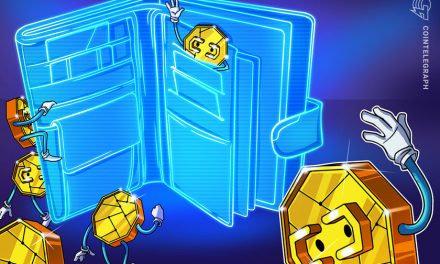 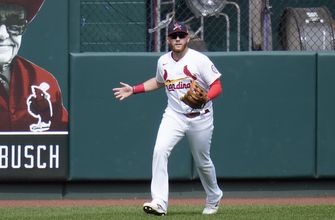 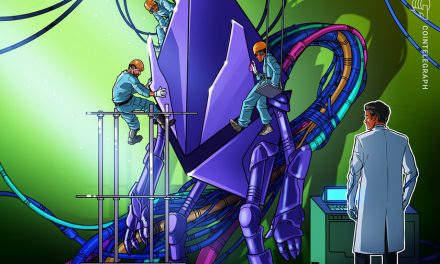 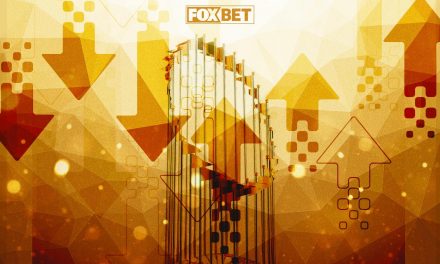