Chase Elliott on Pocono: ‘I don’t think any driver wants to win that way’, 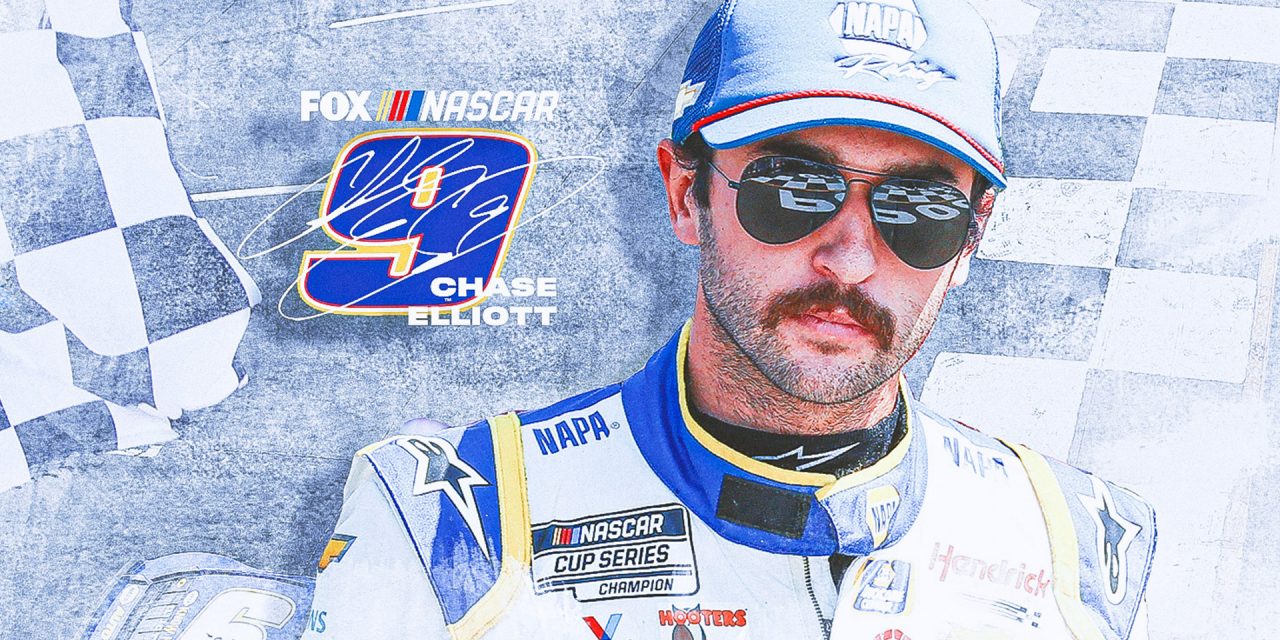 , Chase Elliott said Monday that while he was awarded the win Sunday at Pocono, it’s not a victory he will celebrate, Bob Pockrass writes.,

Chase Elliott won’t celebrate his victory from Sunday. Not today. And not in the future.

Elliott will take the five playoff points associated with the Pocono Raceway victory, but he won’t relish the fact that he crossed the finish line third, behind JGR’s Denny Hamlin and Kyle Busch.

Hours later, upon landing from his flight home, Elliott learned that Hamlin and Busch had been disqualified for impermissible material in the nose of the car.

“I don’t know that it’s really a win that I’m going to celebrate anyway,” Elliott said Monday morning. “For me, I don’t really feel right celebrating someone else’s misfortune. … It’s not necessarily something I’m proud of or something I’m going to boast about throughout the course of this situation.

“I thought we were very fortunate to run third, to be real honest.”

Sunday marked the first time since 1960 that NASCAR disqualified a winner in a Cup race. For decades, NASCAR wouldn’t disqualify a winning car but would dock points and issue fines. In 2019, NASCAR announced that it would disqualify drivers, and it has disqualified non-winning Cup drivers and race winners in other series.

But not until Sunday had NASCAR disqualified a Cup Series winner.

“When we landed, I had a couple messages that kind of filled me out what was going on,” Elliott said.

“I was just surprised by that. … I don’t think any driver wants to win that way. I certainly don’t.”

The Hendrick Motorsports driver said he will look at the race as a third-place finish because he didn’t think they ran with race-winning speed. That is how he will evaluate the weekend.

“I feel like we got beat, and I feel like we could be better,” Elliott said. “I felt like we were solid, but our cars could drive better. I could probably execute some things better, too. … We need to improve from where we sat.”

Still, there’s one thing his team might need to try to do now that it has won the race. How does it get the trophy? Does Elliott ask NASCAR to get it from Hamlin? Elliott and Hamlin share the same agent, so maybe the agent can be the intermediary?

Elliott didn’t seem all that concerned about it.

“I haven’t even really thought about it,” he said. “And honestly, if he wants to keep it, he can keep it as far as I’m concerned. He crossed the finish line first. … I didn’t really feel like I earned it on track yesterday. 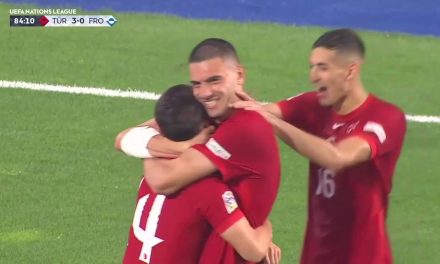 Craig Berube on Robert Thomas: ‘His puck play is getting better and better’, 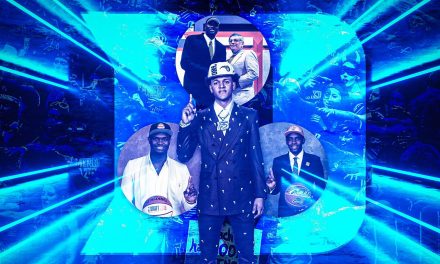