China will expand CBDC trials to most populous province: Report 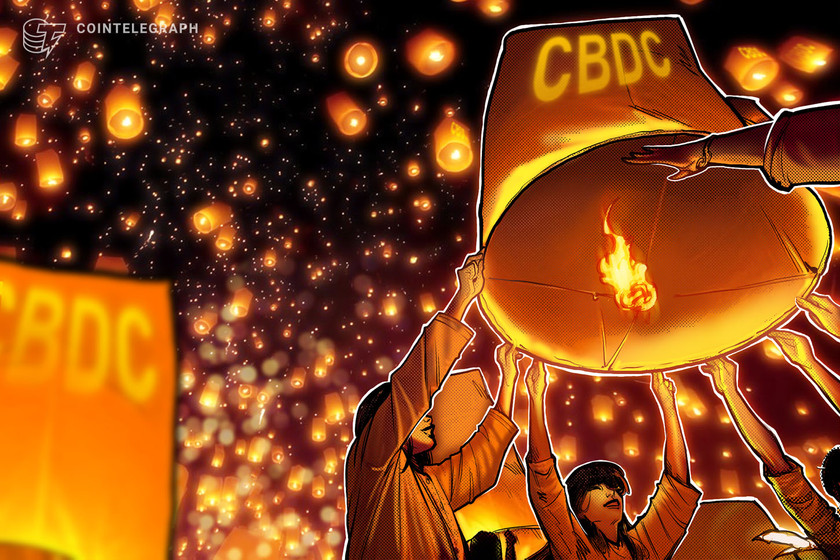 The People’s Bank of China, or PBoC, will reportedly expand deployment of its central bank digital currency, the e-CNY, to four of the country’s provinces, including Guangdong.

According to a Tuesday report from the South China Morning Post, PBoC deputy governor Fan Yifei said at an event in Suzhou that the bank would be rolling out e-CNY trials in the provinces of Guangdong, Jiangsu, Hebei and Sichuan. With a combined population of more than 360 million people, the reported move would be a marked expansion of the central bank’s CBDC plans, which have been largely limited to individual cities, merchants and select regions.

With its first CBDC trials launched in April 2020, China’s central bank has been aiming to eventually replace cash with the digital yuan. As of January 2022, a reported 261 million users have set up digital wallets for the e-CNY with more than $13 billion worth of transactions. The country also rolled out the digital currency for visiting foreign athletes during the Beijing 2022 Winter Olympics and began allowing the use of the e-CNY as payment for certain public buses in August.

To date, neither the PBoC nor Chinese government officials have announced a plan to make the CBDC available across the entirety of the country. Fan said the expansion to the four provinces would happen “at a proper time.”

The Bahamas became the first country to officially launch a CBDC nationwide — its Sand Dollar — in October 2020. Both Nigeria and China rolled out their respective digital currencies in trial runs, while the largest economic power in the world, the United States, has not announced definite plans to launch a digital dollar. As part of U.S. President Joe Biden’s executive order on digital assets in March, government agencies and departments have begun exploring CBDC designs as well as their potential benefits and risks. 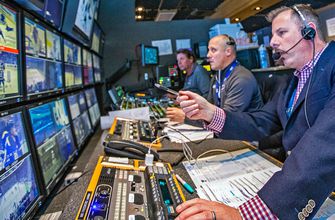 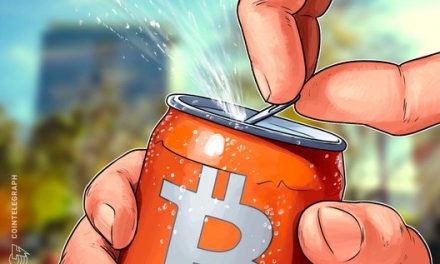