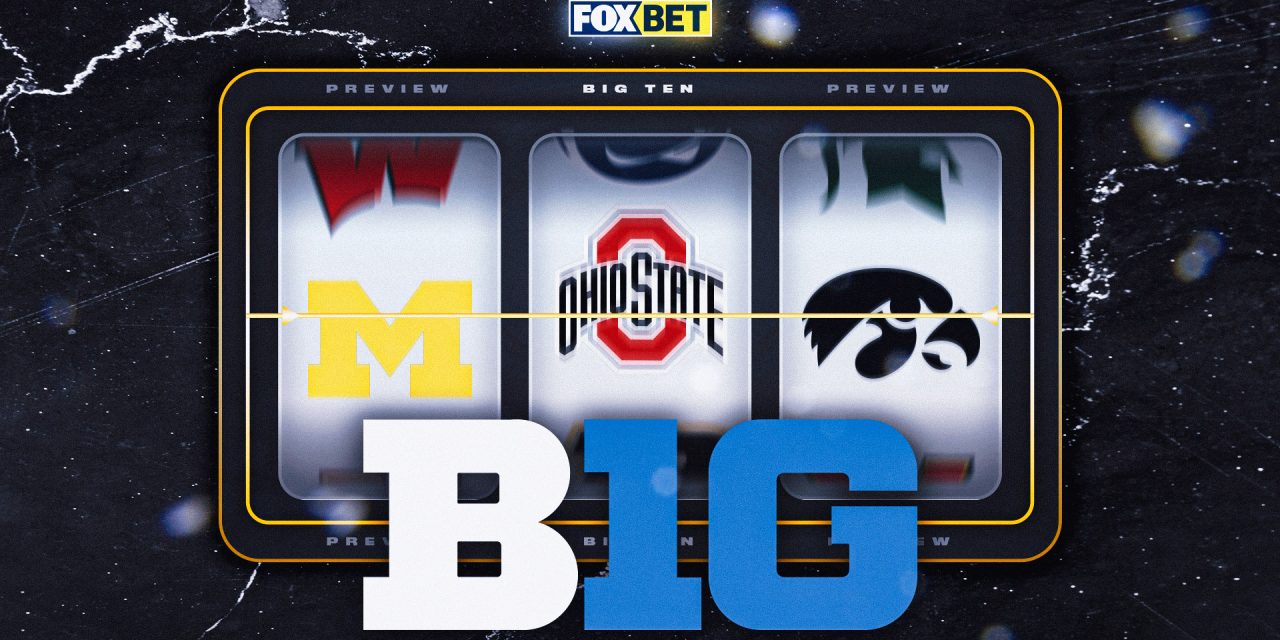 , College football is almost here! Geoff Schwartz is breaking down his best bets for the Big Ten ahead of the season.,

Are you ready for some college football? Well, you should be because kickoff is right around the corner!

It’s a lot to digest, but I got you covered. Let’s dive into it my best bets for the Big Ten (with all odds via FOX Bet).

The Big Ten is sticking to the old script and letting whichever teams win their respective divisions advance to the Big Ten Championship Game. Basically, this means that Ohio State will win the game and the conference.

Ohio State plays in the tougher Big Ten East Division with Michigan, Michigan State and Penn State. After the Buckeyes finish running through that division, the Championship Game in Indianapolis will be a cakewalk. Why is that? Well, the Buckeyes will be facing a team from the Big Ten West that probably won’t be able to score more than 21 points a game. OSU has one of the best offenses in the country, so if the Buckeyes stay healthy, the Big Ten Title Game will be a blowout.

I just can’t advise anyone to wager on another team to win this conference. It’s Buckeyes or bust.

A long shot wager only has value if it’s something that can actually happen. Is Penn State going 10-2 with a win over Ohio State? Is Michigan beating Ohio State again this season? Michigan State? I just don’t see it unless OSU sustains major injuries.

As stated earlier, the Buckeyes will win the East and then play someone from the West, and again, no team from that side of the division is beating Ohio State. In fact, the West has not won a single Big Ten Championship Game since the divisions were set in 2014. After close contests in 2015 and 2017, the East winner has beaten the West opponent by at least 12 points.

Ohio State will win again, so save your money.

Coach Jim Harbaugh won at least 10 games in 2015 and in 2016. He also got to 10 wins in 2018 and then again last season. Harbaugh and his yo-yo record will be back this season. Look for Michigan to win nine games.

Michigan’s offense exploded last season behind the Joe Moore Award-winning offensive line and Broyles Award-winning offensive coordinator Josh Gattis. But that unit will look different going into the upcoming season. Two offensive line starters are gone, and Gattis has moved to Miami to run the Canes’ offense. Michigan’s offense will take a step back without those pieces. However, they do return wide receiver Ronnie Bell — the team’s best option for explosive plays at the wide receiver position. But that won’t be enough.

On defense, the Wolverines are losing their two best pass rushers and three of their secondary pieces. They also have a new defensive coordinator for the third year in a row. Besides the continuity issues, Michigan just isn’t as talented on that side of the football as last season. I’d expect the Wolverines to have a tough time against the better offensive teams they play, especially Ohio State.

On the bright side, Big Blue does catch a break with its schedule, as UM only has four road games. Michigan’s non-conference schedule is all cupcakes, so the squad should start 3-0. If they can avoid a home upset against Michigan State or Penn State, wagering on this under could spell trouble. But a loss to Ohio State and then losses in two of the three games between the Penn State, Michigan State and Iowa matchups should help this under cash.

The margin of error for an over wager of 10.5 wins is slim. Ohio State can only afford to lose a single game for this bet to hit. But, the Buckeyes won 10 regular season games last year, in what some would consider a down season.

OSU’s offense looked sluggish at times last season, but the unit also scored a million points. Defensively, they appeared out of sorts against Oregon and Michigan, but I see them improving on that front. A new defensive scheme that should create more looks and variety will help the Buckeyes’ defense get after the passer and not allow so many yards.

On offense, they are guided by Heisman hopeful C.J. Stroud, who threw for 44 touchdowns and 4,435 yards last season while completing nearly 72% of his passes. Ohio State has tough road games at Michigan State and Penn State, but they get Notre Dame, Michigan and Wisconsin at home. Playing those tough opponents at home instead of on the road will work in the Buckeyes’ favor.

Oklahoma Sooners and Brent Venables: Why they’re a perfect fit

Which team has the best defense in college football right now? 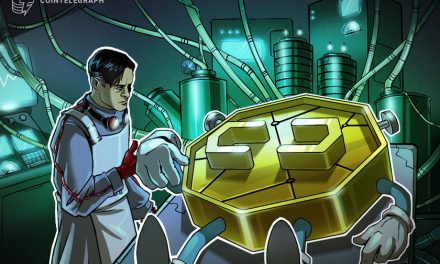 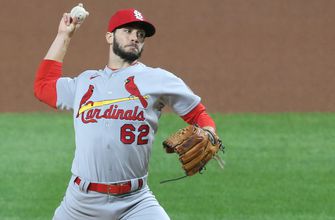 With a chance to make history, Blues will need to stay composed Saturday,

South Africa: The Next Frontier for Crypto Exchanges