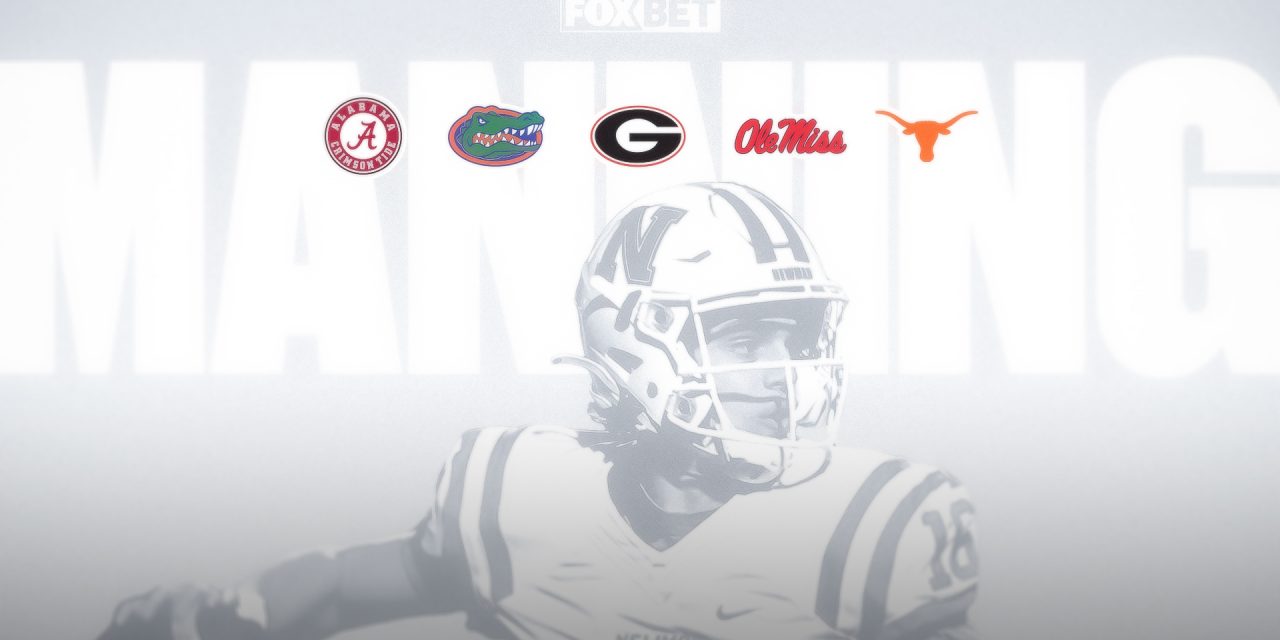 , Arch Manning committed to play football at Texas. Here’s what bettors should know about his family legacy from a gambling perspective.,

Arch Manning’s college courtship was one of the most well-documented for a high school quarterback, and it is now officially over, as he has committied to University of Texas.

And bettors know that the stakes are high based on his family legacy.

Arch is the son of Cooper Manning, Peyton and Eli’s older brother, and is the namesake of grandfather Archie. Frankly, there’s probably not a family more synonymous with football than Manning. So it’s appropriate that a player whose legacy carries that much weight was considering programs that would complement his pedigree.

Before deciding on the Longhorns, big dogs like Georgia and Alabama were a part of the pack of schools Arch was looking at.

The littlest Manning QB was on a summer tour hot enough to make Jack Harlow jealous. He spent the first weekend in June visiting the Dawgs in the Classic City, the second weekend with Saban and the Tide, and he spent the third weekend of the month testing out Texas and the landscape of the Longhorns before deciding to Hook ‘Em.

Jack Harlow might own Churchill Downs, but when you’re the No. 1 recruit in your class and your last name is Manning, you own the future of college football.

And we now know that future is at Texas.

While he won’t take a competitive college football snap until late 2023, gamblers are gearing up for what could be with Arch. For that, we took a dive into Peyton and Eil’s college football records from a gambling perspective to get a glimpse into what we might be able to expect from the next generation.

Before Manningcast and the four Super Bowl rings, Peyton and Eli were college QBs at Tennessee and Ole Miss, respectively. Two brothers just trying to get their teams into the win column on Saturdays in the SEC.

Peyton “Omaha” Manning was perched high on Rocky Top when it came to straight-up (SU) wins. According to FOX Sports Research, during his time starting for the Volunteers, Peyton went 39-6 SU. That’s an 86.6% winning record as a starter in college.

When the Vols were favorites, Peyton was 38-3 SU. On the road as a starter, the middle brother went 12-3 SU, and as a starter at home, 22-2 SU. If Arch posts as many straight-up wins in college as Uncle Peyton, gamblers might want to set aside some cash to throw at the kid.

But what about little brother Eli? Well, at 21-16, his overall record as a starter at Ole Miss pales in comparison. However, Uncle Eli has a leg up on Peyton when it comes to his against the spread (ATS) record.

The youngest Manning brother went 21-16 ATS while a starter at Ole Miss. That’s a cover percentage rate of 56.7. For comparison, Peyton’s ATS record was about 48.9%. And if we’re keeping score, that’s also a win for baby siblings everywhere.

As an underdog and as a starter at Ole Miss, Eli went 9-5 ATS. As a starter at home, he was 12-8 ATS. If Arch ends up wearing Mississippi cardinal red and navy blue, folks who bet on Uncle Eli covering the spread back in the day will be hopeful that the nephew follows in his cleats.

Peyton and Eil probably wouldn’t have done all that winning had Papa Archie not laid the foundation during his days as a college football signal-caller at Ole Miss.

Once grandson Arch has a couple of stellar seasons under his belt, bettors could be budgeting a few bucks for the QB to hoist the Heisman in New York.

Foreshadowing for the grandson to be like the grandfather? A gambler can only dream.

Now that Arch has pledged his allegiance to the burnt orange and white, he has some impossibly big shoes to fill. But if he rises to the occasion and emulates the success of his uncles, the newest Manning quarterback could very well end up being a bettor’s delight. 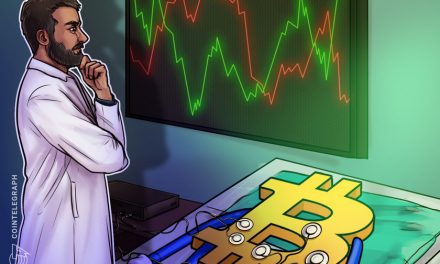 Capitulation ongoing but markets not at the bottom yet: Glassnode 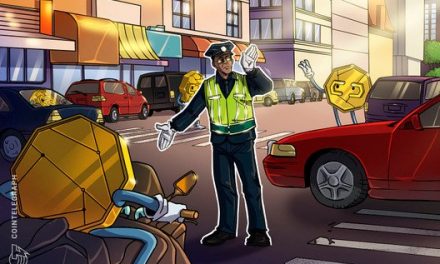 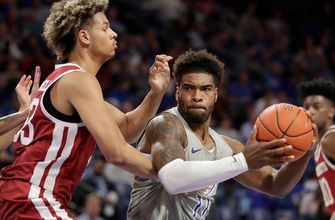 OPSkins Group and WAX Summoned to California Court Over 2017 ICO