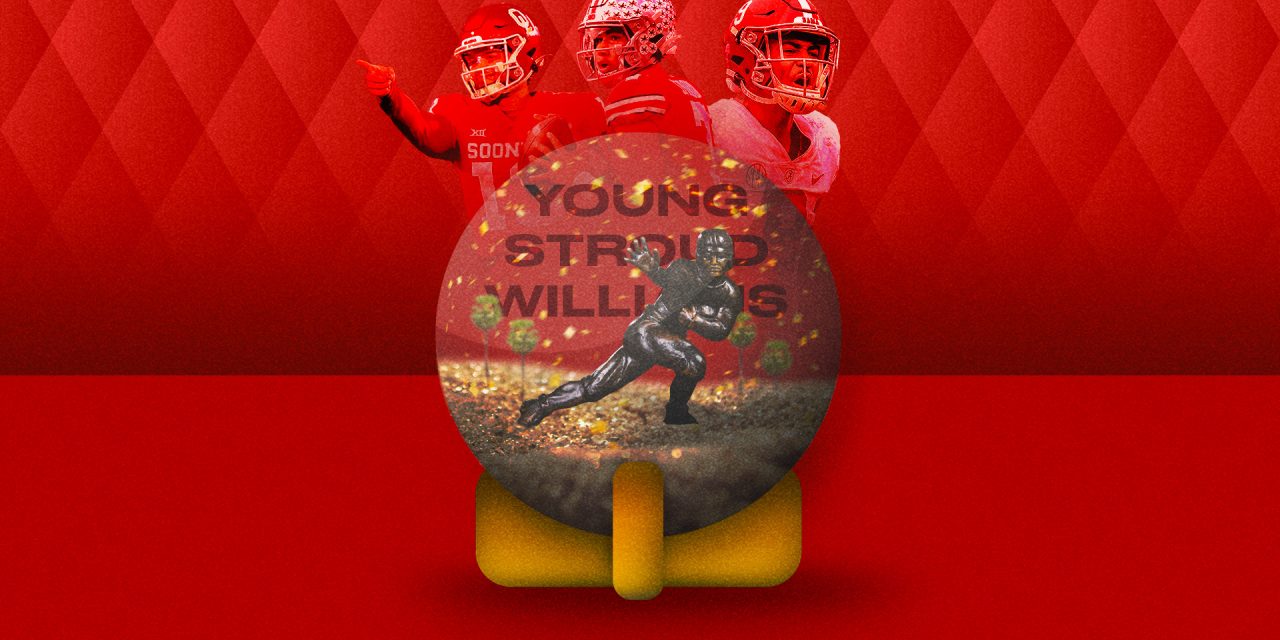 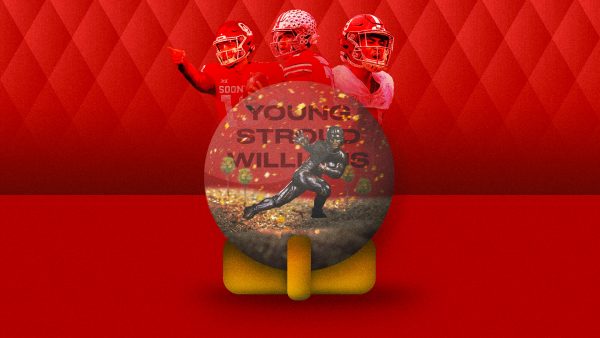 , An early look at the future odds for the 2022 Heisman Trophy. Alabama quarterback Bryce Young is trying to repeat and is the current favorite.,

Alabama Crimson Tide sophomore quarterback Bryce Young won the coveted 2021 Heisman Trophy award less than just a few months ago. But, when it comes to gambling, it’s never too early to consider placing a wager on who will win college football‘s top award in 2022.

The 2022 preseason Heisman Trophy odds have been posted, so here are the top candidates (with all odds via FOX bet).

A few things that stand out:

Rattler, then the returning starting quarterback at Oklahoma, was the favorite to win the Heisman at +800 at the start of the 2021 season. Young was +1000.

Less than a year later, Alabama had its fourth Heisman winner (all since 2009) and Rattler transferred to South Carolina.

Betting on a Heisman winner more than six months before the start of fall camp can make the upcoming season more interesting for bettors, said Jeff Stoneback, Director of Trading for BetMGM. More importantly, it could pay off nicely come December.

“People who are in town, say they’re Washington Husky fans, so they bet on the Washington Husky quarterback to win the Heisman, just small bets,” Stoneback said. “Professional bettors will get involved when the season starts.”

Consider players from these schools

Notre Dame, Ohio State and Oklahoma have produced the most Heisman winners (seven).

USC had seven players win the Heisman but running back Reggie Bush, the 2005 winner, vacated the award in 2010, the year the NCAA announced major sanctions against Trojans.

Case for the defense?

Michigan’s Charles Woodson is the only primarily defensive player to win the Heisman. Woodson, now an analyst for FOX Sports, also returned kicks and played wide receiver when he won in 1997 (Peyton Manning finished second and Randy Moss fourth).

Could this be the year of the defensive player?

Stoneback said the player with the most wagers at BetMGM so far to win the Heisman (11 percent) is Anderson Jr., the Crimson Tide linebacker.

Is Notre Dame the next big program to join the Big Ten? 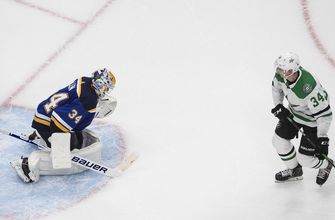 Blues will face Canucks after squandering late lead, falling 2-1 to Stars in shootout, 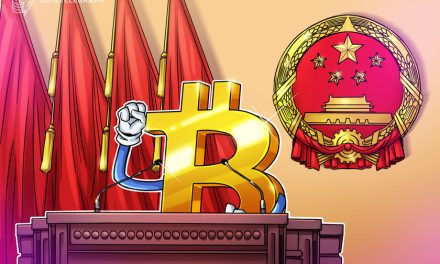 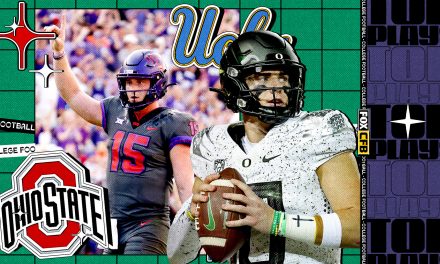