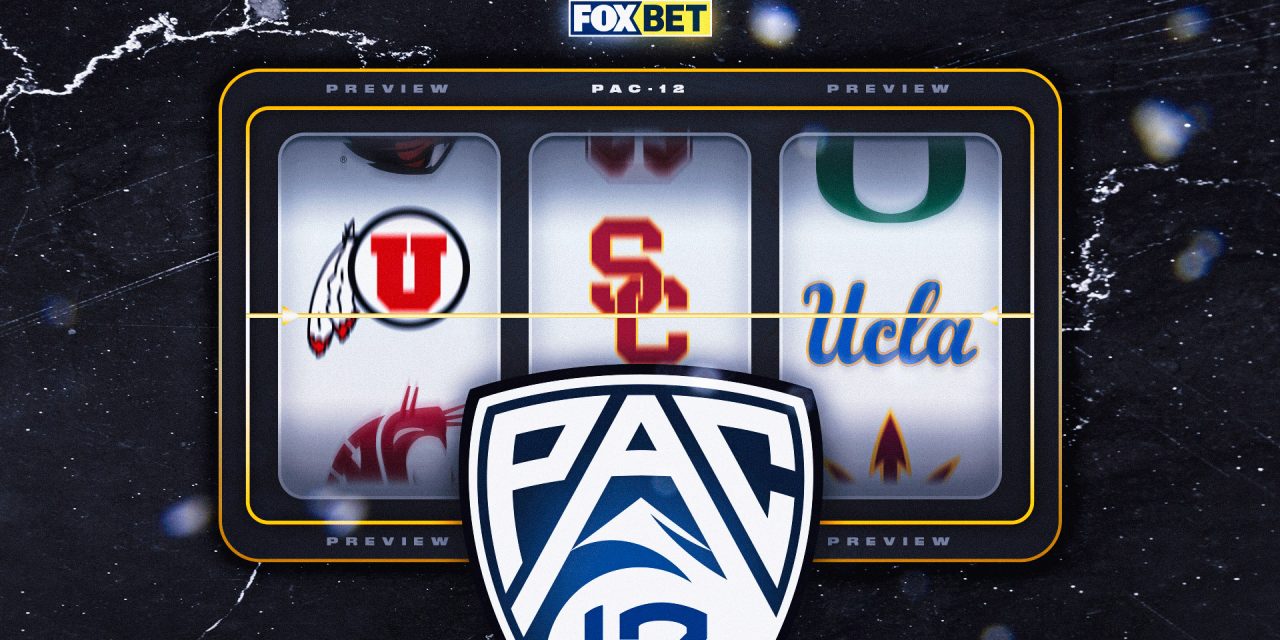 , College football is almost here! Geoff Schwartz is breaking down his best bets for the Pac-12 ahead of the season.,

Are you ready for some college football? Well, you should be because kickoff is right around the corner!

It’s a lot to digest, but I got you covered. Let’s dive into it my best bets for the Pac-12 (with all odds via FOX Bet).

I would love to homer this pick and take my Ducks, but I think the Utes right now are in a slightly better spot because they know exactly what they’ve got in quarterback Cam Rising. Cam is the best QB in the conference entering this season, and he has the most productive running back returning to his backfield. The Utes do have to replace two linemen, but they return the best tight end group in the conference. On defense, they are talented both on the line and in the secondary. Overall, Utah is always well-coached, consistently has excellent special teams and rarely loses at home.

Oregon, on the other hand, has a more talented overall roster. The Ducks’ defense is really special, and they’ve got some pretty spectacular weapons playing offensive skill positions. But, they have a new coach in Dan Lanning, and they’ve got a first-time play caller in Kenny Dillingham. I’m high on the coaching ability of this staff, but I need to see them in action before I pick them to win the conference. Plus I’m slightly worried about quarterback transfer Bo Nix being able to clean up the turnover problems.

So I’m putting my allegiance to my alma mater aside and taking Utah to win the conference in back-to-back years.

The Pac-12 is playing this season with divisions that are DINO — divisions in name only. And I say this because the conference has eliminated the practice of sending a team from the Pac-12 North and a team from the Pac-12 South to compete for the conference championship. The two best records in the division will now play in Las Vegas instead at the end of the regular season. This means teams from the same division could end up facing off in that game. This is where UCLA fits into the mix.

The Bruins should not be better than Utah or USC, but they get both of those opponents at home. UCLA’s offense is led by fifth-year starter Dorian Thompson-Robinson along with a mean rushing attack. The defense has been rebuilt from the ground up, but there is some potential there. The Bruins improved with new coordinators and a roster full of transfers which will help make that transition on defense happen faster. As mentioned above, UCLA gets Utah and USC at home while only having one difficult road game at Oregon. Schedule and situations matter.

If Oregon, USC and/or Utah falter this season, UCLA has an opening to win the Pac-12.

Transfers make up the bulk of the Trojans’ roster — from quarterback to running back, wide receivers to nearly half of the starting defense. There are just so many unknowns at important positions for me to back this team.

Being an OL guy, the biggest question that comes to my mind is can USC block and tackle well enough to win 10 games? I’m not sure, which scares me. And how quickly can all the transfers gel, learn new schemes and play with confidence? I’m not sure about that either.

USC’s schedule isn’t tough, especially since the Trojans don’t have to play conference rivals Oregon or Washington. But they do travel to Oregon State and Utah, two teams that humiliated them on their home turf in the Coliseum by rushing for a combined 502 yards. USC ends the season visiting UCLA, and remember, the Bruins put up 62 points in their meeting last season. And after UCLA, the Trojans host Notre Dame.

Lincoln Riley getting 10 wins in his first season as head coach is too ambitious. Give me the plus-money with the under.

This one surprised me as we’ve seen Utah win at least nine games over their last three full seasons (throw out the COVID-19 year for every single discussion about this sport).

Entering the 2022 season, Utah’s offense is the healthiest it has been in years. The team returns quarterback Cam Rising and running back Tavion Thomas. Rising will be in the Heisman conversation, even if only for a few whispers. And Thomas rushed for 1,109 yards on 204 carries last year, so expect him to have an impact again. The Utes did replace their two best linemen, but their scheme should allow them to continue rolling on offense.

Defensively, while the Utes must replace their two middle linebackers, this team returns almost everyone else from a top-tier unit. More importantly, Utah is bound to be the favorite in every game except one this season. Case in point, the Utes will be the Week 1 favorite against Florida by kickoff. Then let’s look ahead to when Utah hosts USC on Oct. 15. No matter how ridiculous the opening line ends up being, the Utes will be the favorite by game time there as well.

If Utah stays healthy, they will win 10 games or more this season.

Time is now for Texas, Sarkisian to cook up a winning recipe

Kentucky QB Will Levis reveals he puts mayonnaise in coffee 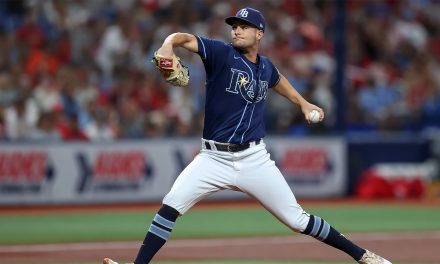 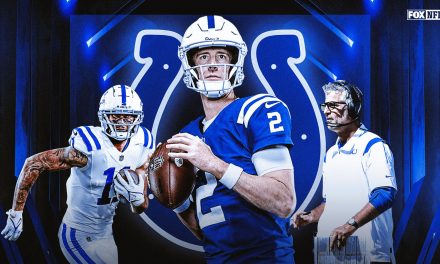 An NCAA tournament with no fans? It’s not out of the question, 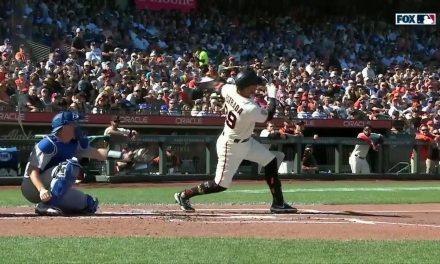 Giants’ Thairo Estrada welcomes Clayton Kershaw back by taking him deep for a home run,