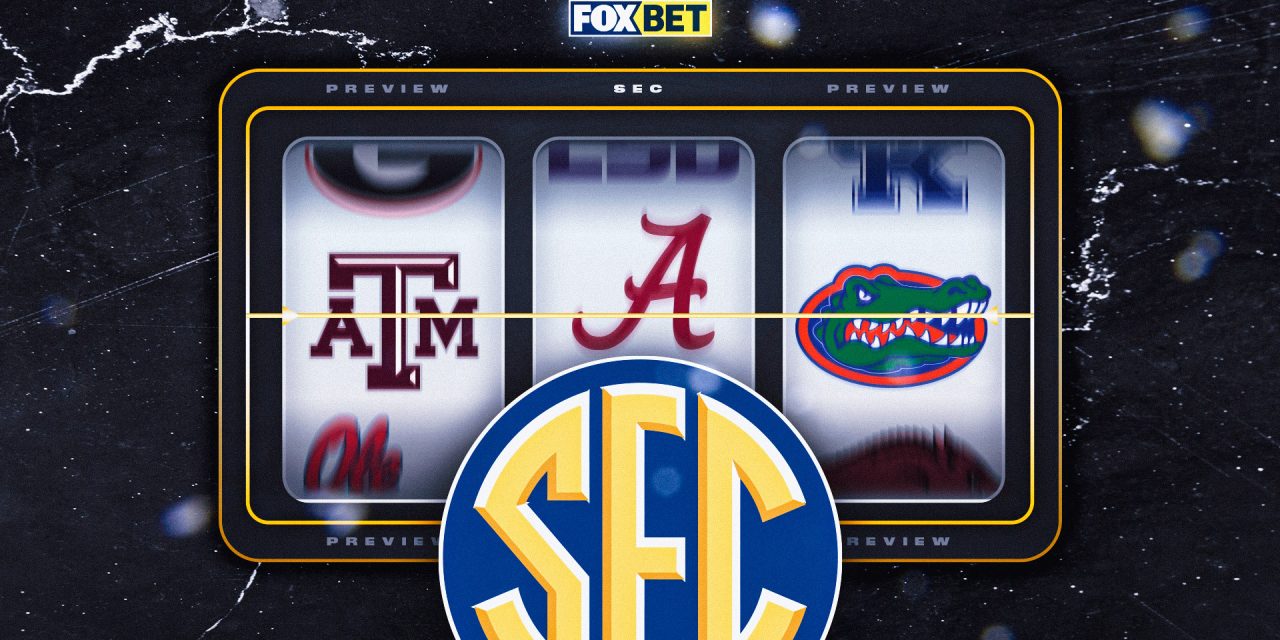 , College football is almost here! Geoff Schwartz is breaking down his best bets for the SEC ahead of the season.,

Are you ready for some college football? Well, you should be, because kickoff is right around the corner!

It’s a lot to digest, but I got you covered. Let’s dive into my best bets for the SEC (with all odds via FOX Bet).

This one is simple. Take Alabama or Georgia, and you can hedge with the other side when they meet in the SEC championship game. But for my best conference bet, I’m rolling with the Tide here.

Alabama returns a roster that is 89% blue chip players – roughly nine out of 10 players were either a four- or five-star recruit. Plain and simple, the Crimson Tide are the most loaded squad in the country. Yes, they lost multiple players to the NFL Draft as usual, but they return Heisman-winning quarterback Bryce Young and the best player in the sport at defensive end, Will Anderson.

So I’ll take the most talented roster in the country with the opportunity to hedge in the title game.

Texas A&M is the only team in this conference that has a chance this season to upend either Alabama or Georgia for the SEC title. If the Aggies can figure out the quarterback situation, they can ride their talented roster to Atlanta for the SEC Championship game. Texas A&M’s defense finished seventh in the country last season, and the Aggies have a championship-winning coach running the ship.

Remember, this team beat Bama in the regular season last year. That huge victory should give them confidence this season that they can actually win the whole conference.

In the offseason, confidence is an excellent motivator. Aggies are my sleeper team in the conference.

The A&M schedule sets up for the Aggies to win at least nine games. They should beat three of their four non-conference opponents with ease. In Week 3, A&M faces Miami at home. The Hurricanes have a brand-new coaching staff and will still be figuring things out that early in the season, so A&M should be favored by at least a touchdown.

The Aggies’ SEC West schedule is always tough, but they catch a break with their SEC East cross-conference matchups. They do not play Georgia, Kentucky or Tennessee — the top three SEC East teams last year.

Florida’s 2021 season was a tale of two halves. The Gators started the season 4-2, including a two-point loss to the Tide where they controlled the line of scrimmage. Unfortunately for former Florida coach Dan Mullen, they limped to the finish line, getting dominated by Georgia and South Carolina and barely beating Samford on the way to a 6-7 finish. Mullen was replaced by former Louisiana coach Billy Napier, and things are looking up for the Gators in 2022.

According to Bill Connelly’s SP+ rankings, Florida finished the 2021 season ranked 23rd on offense, 39th on defense and 30th overall. But the Gators had terrible turnover luck and were awful on special teams. The core of the team, especially the quarterback position, is strong.

Napier’s teams at Louisiana were built on being physically tough in the trenches, and that will translate well with the big bodies that Florida has on the lines.

Overall, here’s what will help Florida hit the over: new coaching, better discipline all over the field and better turnover luck. If the Gators do all of that, that team will have more wins than losses.

Which college football conference will be strongest in 2022?

Who will be this season’s college football breakout player?

College football odds: Bet on one of these 15 teams to win it all 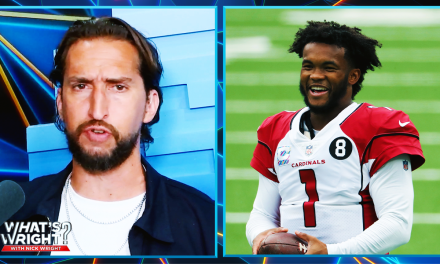 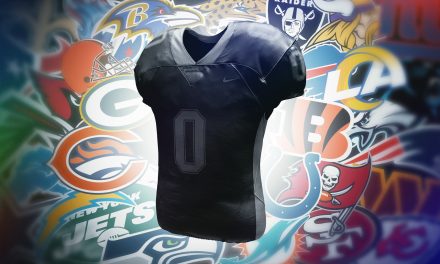