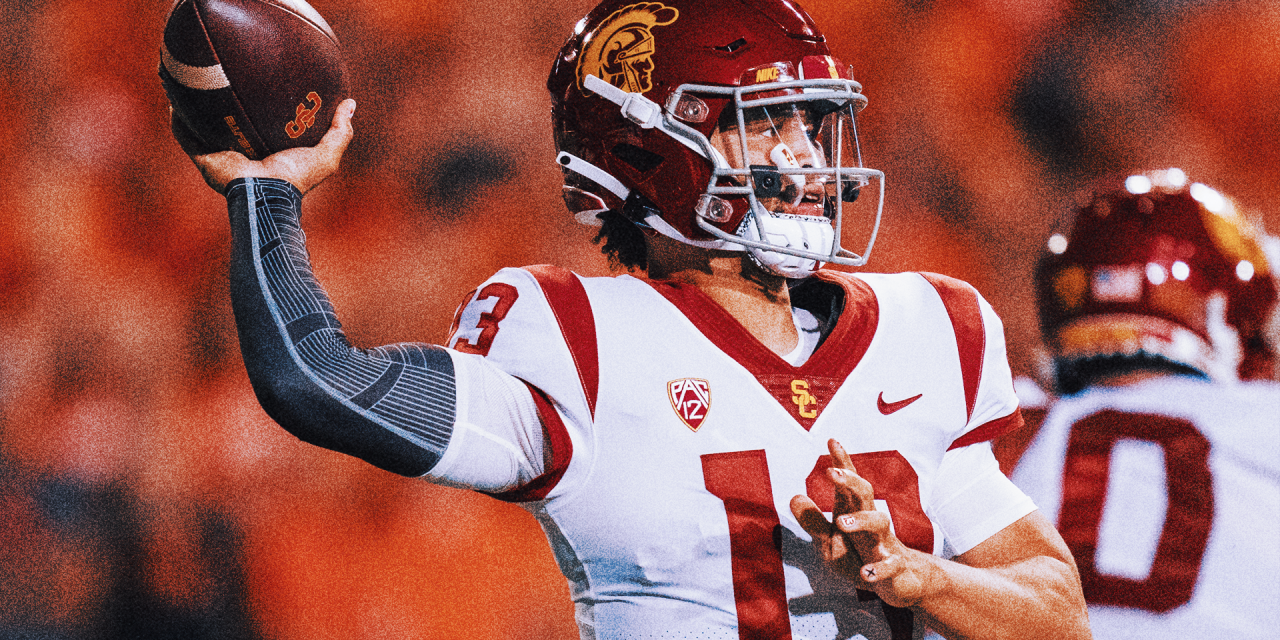 , Here’s everything you need to know about Notre Dame-USC, from the point spread, moneyline, total Over/Under and expert pick.,

The Notre Dame Fighting Irish travel to take on the USC Trojans for a battle between bitter rivals in Week 13 of the college football season.

Notre Dame is coming off a 44-0 dismantling of Boston College in Week 12. The Trojans come into this game after defeating cross-town foe UCLA 48-45 in a Pac-12 After Dark showdown.

Which squad gets another tally in the win column in Week 13 — the visiting Irish or the home team Trojans?

Here’s everything you need from a betting perspective on the game between Notre Dame and USC, from the point spread, moneyline, total Over/Under and expert pick (odds via FOX Bet).

The Trojans are two wins away from a playoff appearance with an offense that ranks second in points per drive and a defense that’s 104th in limiting points per offensive drive. USC’s defensive line is seventh in havoc rate and has forced 24 turnovers this season — that’s good for a team turnover margin rate of plus 21! It’s nearly impossible to have a defensive line that good with a defense who can force that many turnovers and still be 104th in defensive points per drive. SC has won two games by three points each on the road against ranked teams while forcing four turnovers in each game. There’s no way to explain this success.

Every fiber in my body continues to want to fade USC, but that has been bad business. The Trojans continue to win and cover, just as they did Saturday night. So the better play is the Over on Saturday when they host the Irish. 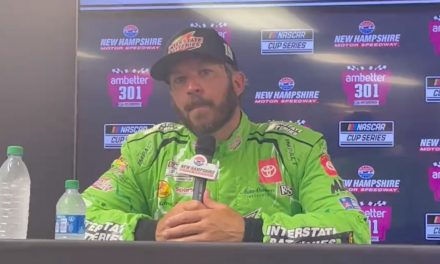 Martin Truex Jr. on his green scheme this weekend,