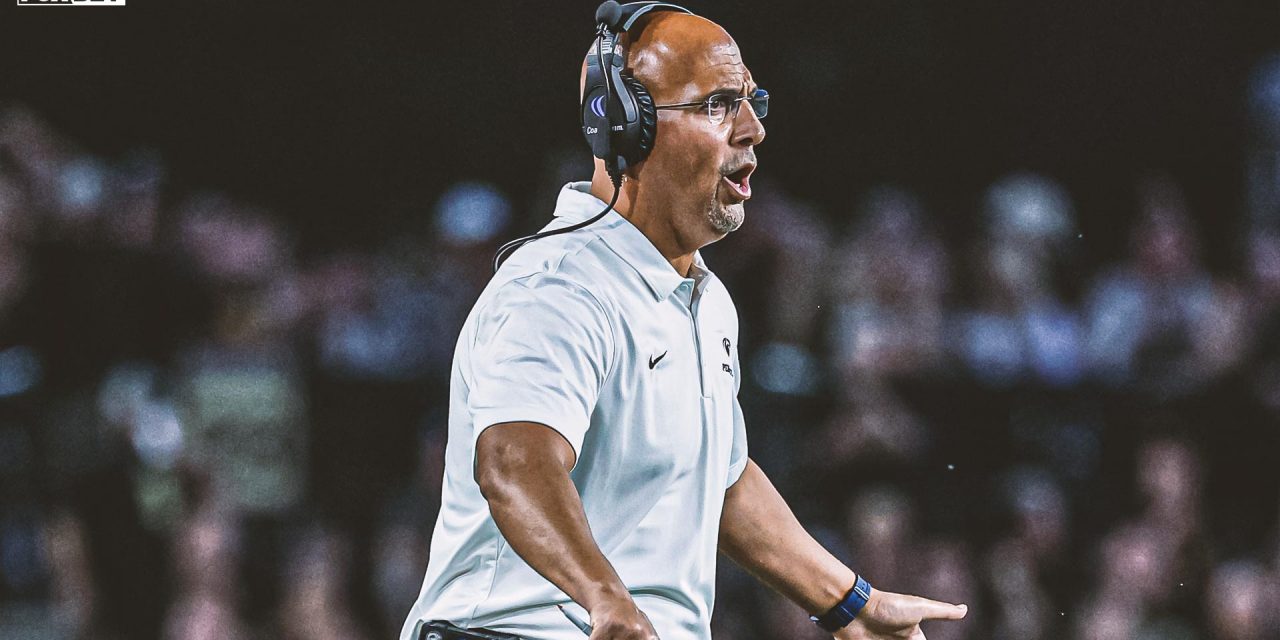 , Here’s everything you need to know about Penn State-Auburn, from the point spread, moneyline and total over/under.,

The Auburn Tigers host Penn State’s Nittany Lions Saturday afternoon for a Week 3 college football matchup between the SEC and the Big Ten.

Penn State won a close 35-31 contest over Purdue in Week 1. The squad posted its second win in Week 2 with a 46-10 victory over Ohio. Like the Nittany Lions, the Tigers come into this game undefeated. Auburn’s wins in 2022 have been over Mercer and San Jose State.

Will Penn State top Auburn in back-to-back seasons, or will the Tigers get the best of the Nittany Lions and avenge last year’s lost?

Here’s everything you need from a betting perspective on the game between Penn State and Auburn from the point spread, moneyline and total over/under (odds via FOX Bet).

Penn State is 2-0 against the spread (ATS) this season. The over has hit in both of the team’s games. Against SEC opponents, Penn State under James Franklin is 1-3 ATS and 1-3 straight up (SU). When they’re a road favorite under Franklin, Penn State is 13-12 ATS and 18-7 SU.

Oklahoma-Nebraska: A rivalry with a history of great memories 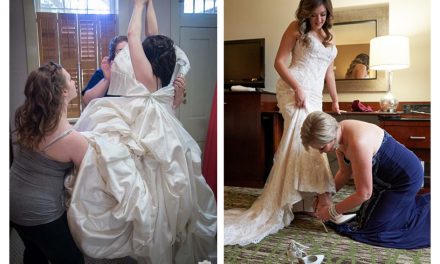 Tips for Putting on Your Wedding Dress