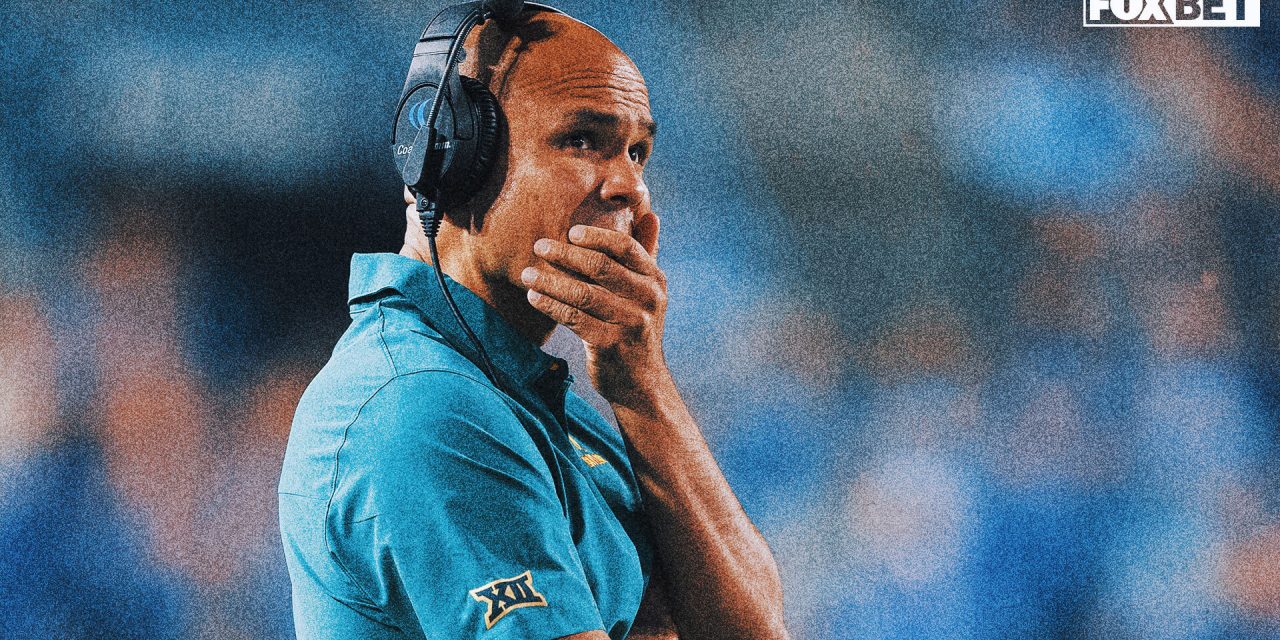 , Here’s everything you need for the Bobcats-Bears game from the point spread, moneyline, total over/under and pick by Jason McIntyre.,

An in-state matchup takes place in Texas for Week 3.

The Texas State Bobcats drive over to Waco to square off against the No. 17 Baylor Bears 12 p.m. ET on Saturday at McLane Stadium.

The Bobcats head into this game 1-1 after a 41-12 dismantling of FIU in Week 2. Quarterback Layne Hatcher completed 15 of 30 passes for 226 yards with three touchdowns, while running back Calvin Hill rushed for 210 yards and a touchdown on 28 carries. They finally got a W in the win column but are unlikely to repeat that feat against this national power.

The Bears are also 1-1 after a tough double overtime loss Saturday to BYU, 26-20. Their defense played exceptionally, but with a spotty offense and weak kicking effort, it was tough to overcome the spirited resilience of the Cougars. This week’s matchup should allow for the Bears to work out some kinks and get back to business. Texas State could be in for a long night.

Here’s everything you need from a betting perspective in the game between the Bobcats and Bears from the point spread, moneyline, total over/under and expert pick (odds via FOX Bet).

After a brutal overtime loss in Provo, the Bears must find the motivation to show up at home against a four-touchdown underdog.

Fortunately, Texas State isn’t very good because compounding matters for Baylor is a trip to Iowa State looming next week and Oklahoma State on the horizon after that. Between the noon kickoff and the double overtime game Saturday, you could find some value in holding your nose and betting against Baylor in the first half.

Plus, you get to bet on Bobcats QB Layne Hatcher. A legendary high school QB in Arkansas (41-1), he was also a four-time wrestling state champ and initially went to Alabama before transferring to Arkansas State, where he started for two years. Can he make enough plays early to surprise Baylor?

Oklahoma-Nebraska: A rivalry with a history of great memories 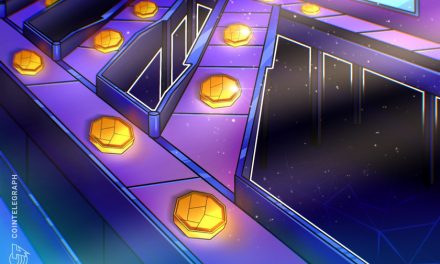 Are there too many cryptocurrencies? 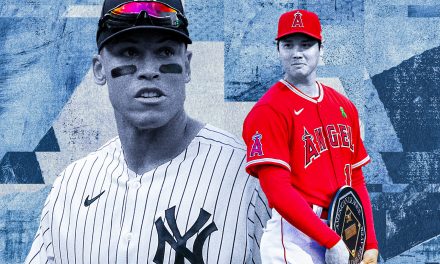 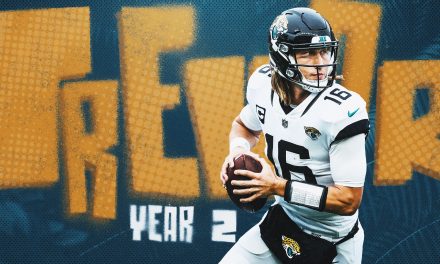