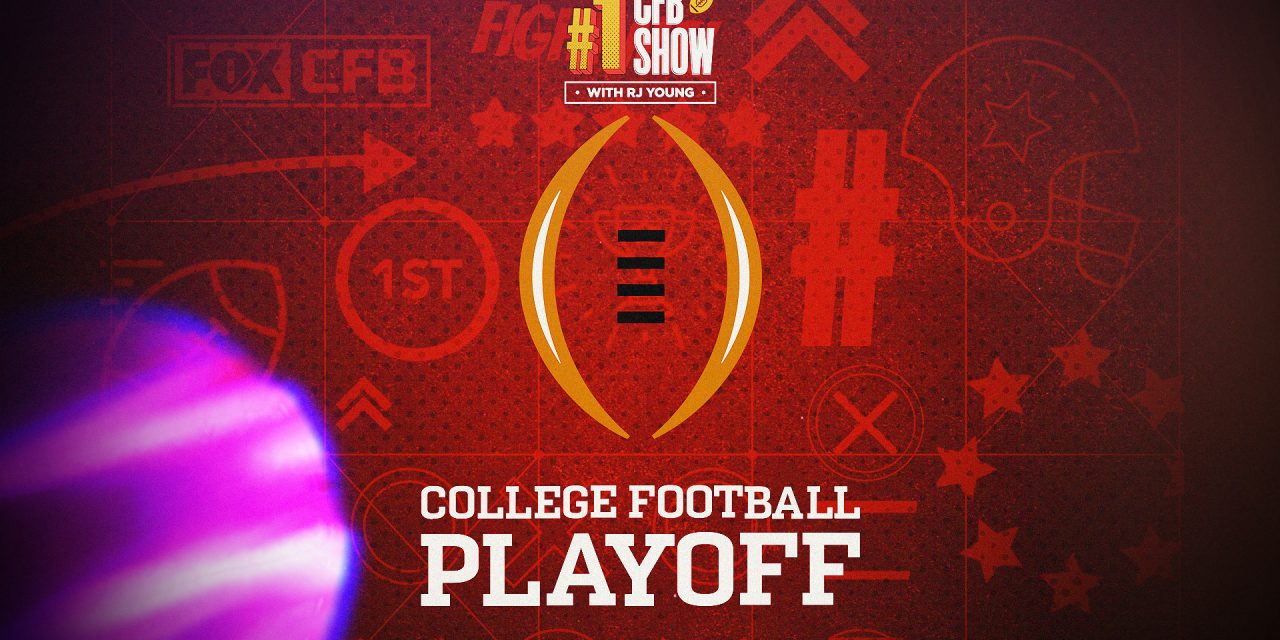 , The College Football Playoff committee moves LSU up to No. 5 in its latest rankings. Here’s what it all means for “The Game.”,

Former Ohio State quarterback Troy Smith knows what’s at stake for his Buckeyes in the latest edition of college football’s most famous rivalry.

“I mean, it’s everything,” Smith said of “The Game” between Ohio State and Michigan. “The emotion runs deep. Tensions run high. Special players come out in special games, and it’ll create a buzz for you for the rest of your life.”

And while Smith hasn’t strapped on a Buckeyes helmet since the 2006 season — before the College Football Playoff era — he understands the pressures of 2022 better than most. After all, he played in “The Game” the last time both teams entered it unbeaten, and he also did it while feeling the heat of Heisman Trophy contention.

Ohio State’s current quarterback C.J. Stroud faces that kind of pressure, and Smith is rooting for him to win all the team and individual honors that he can.

“I want him to be the eighth one,” Smith told me, referencing the seven previous Heisman Trophies on display at the Woody Hayes Athletic Center. “I want him to go on ahead and bring home another Heisman Trophy. Hopefully, we’ll be slapping fives with him on the stage. You know what I mean, in New York.”

As for the CFP, the latest rankings revealed on Tuesday had the Buckeyes holding steady at No. 2, and the Wolverines at entrenched at No. 3. This is the first time CFP era that these teams were ranked that high, and the first time since Smith’s appearance in 2006.

What’s at stake? The Buckeyes are playing not just for the Big Ten East division title and a place in the Big Ten Championship, but for CFP purposes, they’re playing for one of the best wins of the season.

Presently, No. 1-ranked Georgia holds the best victory of this campaign, a 27-13 win over former No. 1-ranked Tennessee that at the time was the Volunteers’ first loss of their season.

While the Michigan-Ohio State winner would be a shoo-in for an invitation to the CFP, a close game does not disqualify the loser. With important games all over the final weekend of the season and conference championships being played in the next, there’s a chance for the two best Big Ten teams to make the CFP.

If No. 5 LSU is buried by Georgia, that could help the Buckeyes even if they lose to the Wolverines for the second season in a row. It would also help if No. 6 USC loses to No. 15 Notre Dame. After all, the Irish would have wins over USC and the ACC champ — whether that turns out to be No. 8 Clemson or No. 17 North Carolina — and don’t forget that Ohio State beat ND this season.

RJ Young examines the CFP committee’s decision to drop the Tennessee Volunteers to No. 10 in the latest rankings.

Neither the Buckeyes nor the Wolverines will want to entertain that, though. Even now they’re using every possible moment to prepare to win this weekend.

The Wolverines are looking to prove last year’s dominating victory was no fluke, and that their days of being brutalized by the Buckeye are over. And let’s not forget that former Michigan offensive coordinator Josh Gattis called OSU “a finesse team; not a tough team.”

“To be honest,” OSU tight end Cade Stover said on Tuesday. “I really don’t give a s— what anybody else says about our toughness. We know what we’ve got.”

So that’s what’s at stake when Ohio State and Michigan meet on Saturday (Noon ET on FOX and the FOX Sports app): Bragging rights, an undefeated season, a guaranteed spot in the CFP, and for Stroud, a potential Heisman Trophy.

It all hearkens back to 2006, the last time “The Game” carried this much weight, a weight Smith knows very well.

“I remember that day vividly,” Smith said. “It’s a part of OSU history, and I am incredibly grateful to be there.”

Here are last week’s College Football Playoff rankings, with updated records and whether each team won or lost last week: 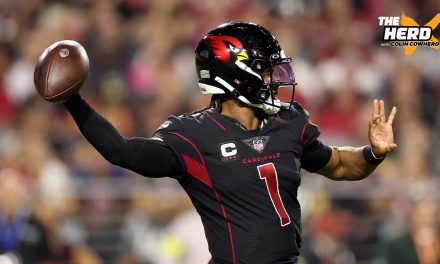 Kyler Murray, Kliff Kingsbury get into heated exchange during Cardinals-Saints THE HERD 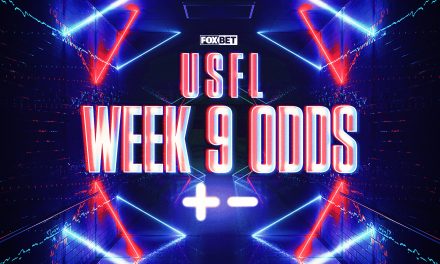 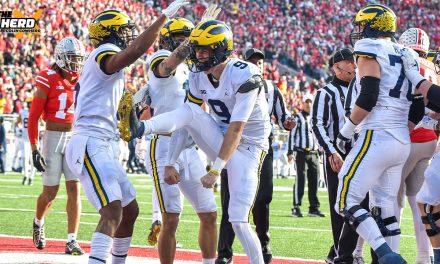 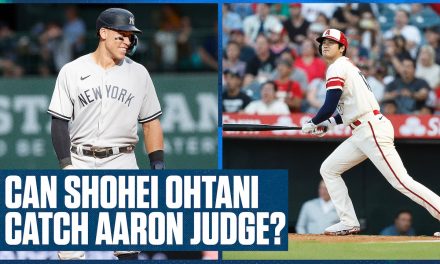