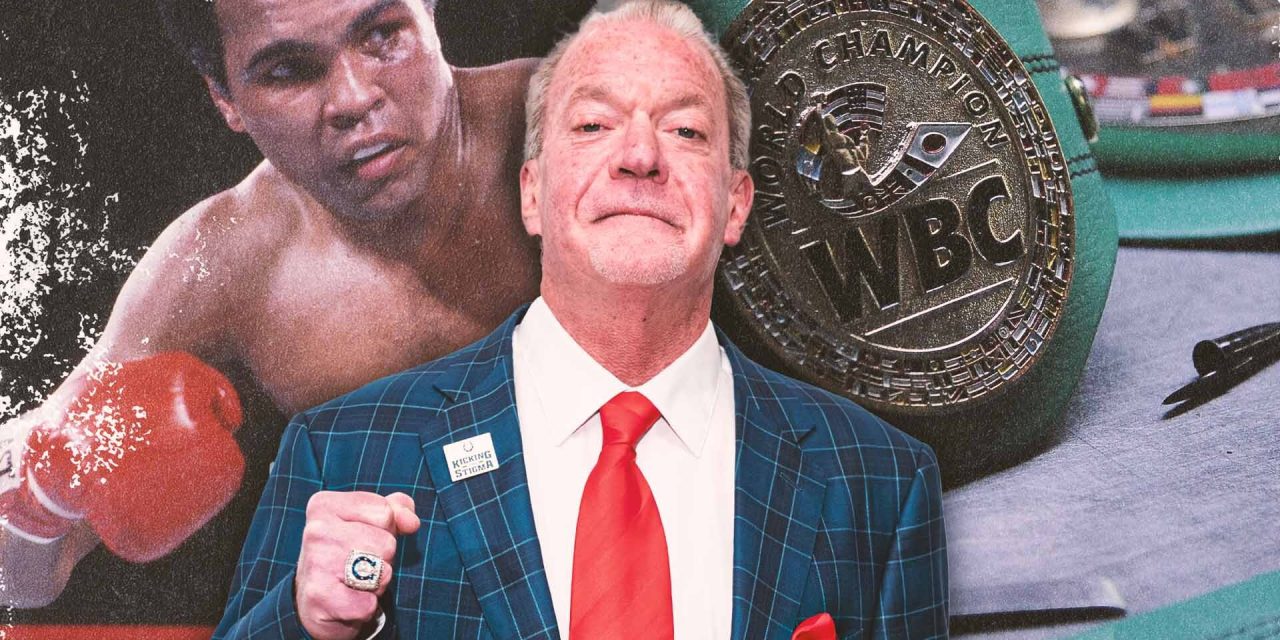 Irsay tweeted out news of his purchase of the belt from the “Rumble in the Jungle,” which took place in Zaire, on Sunday. He said the belt will be put on display in Chicago on Aug. 2.

Irsay reportedly bought the belt for $6 million, adding to his collection of Ali memorabilia. The Colts owner also has purchased Ali’s shoes from a 1975 victory over Joe Frazier and Ali’s walkout robe from his first fight after changing his name from “Cassius Clay,” which came from a 1965 rematch against Sonny Liston.

Chris Ivy, Heritage’s Director of Sports Auctions, is “thrilled” that the belt was purchased by an “exceptional caretaker” such as Irsay.

“After several hours of watching two bidders go back and forth over this belt, this proved to be a battle worthy of the Rumble itself,” Ivy said. “We’re just thrilled this extraordinary piece of boxing history – of sports history, of cultural history – found such an exceptional caretaker who will now share it with the rest of the world.”

Irsay’s Colts are coming off a 9-8 season where they lost their last two games to miss the playoffs. They traded quarterback Carson Wentz to the Washington Commanders while acquiring veteran quarterback Matt Ryan from the Atlanta Falcons this offseason. Indianapolis also acquired Yannick Ngakoue from the Las Vegas Raiders and signed cornerback Stephon Gilmore to a two-year deal.

Frank Reich is entering his fifth season as the team’s head coach. 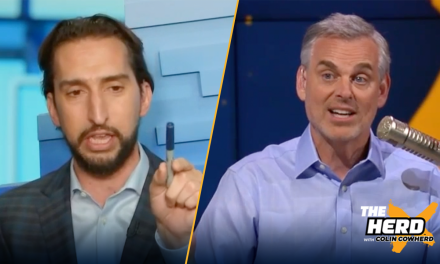 Nick Wright picks Giannis, Bucks as favorites for next NBA Finals | THE HERD, 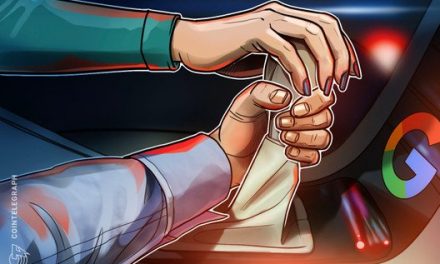