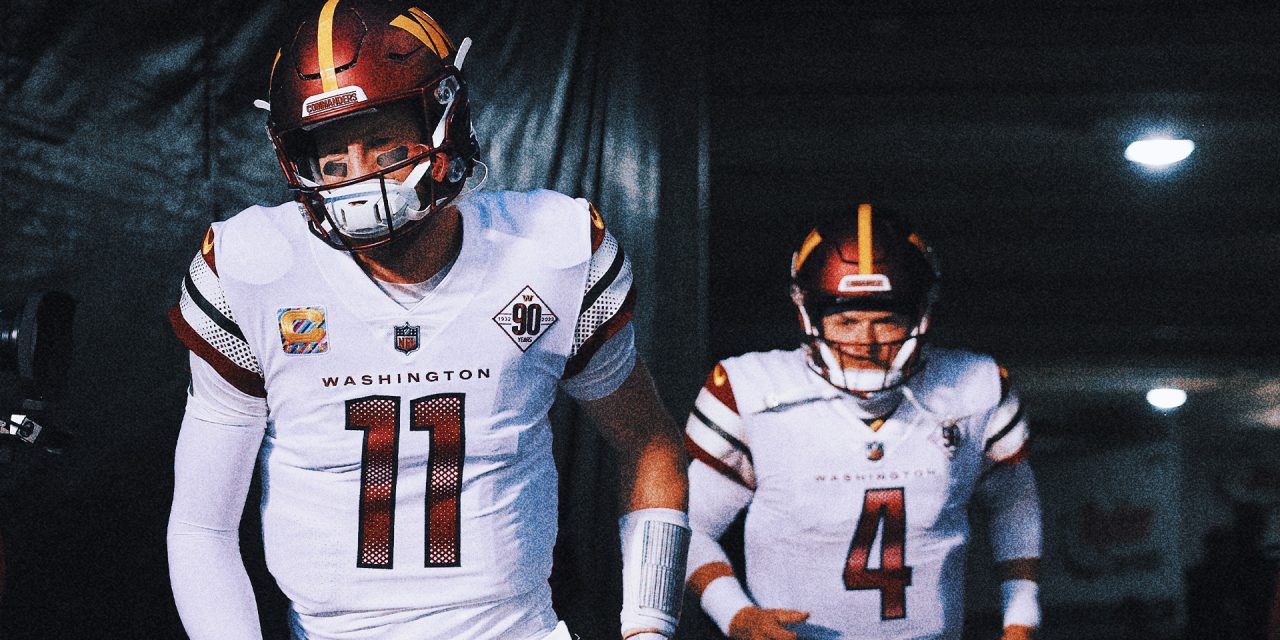 , Will Taylor Heinicke return as the Commanders’ quarterback next season? What’s gotten into the Cowboys offense? Ralph Vacchiano breaks down NFC East storylines.,

Ron Rivera had a simple explanation for his decision to stick with Taylor Heinicke as the Washington Commanders quarterback for the rest of the season: “Winning.” Ideally, that’s the only thing that should ever matter when decisions are made in the NFL.

But the NFL is not an ideal world, and the decision to stick with Heinicke has far-reaching implications that could complicate things for the Commanders in the future. And it almost certainly dooms them to another offseason quarterback search.

First things first, though: Sticking with Heinicke is probably the right call for the moment. The Commanders are 4-1 since he took over and he sure does seem to have the support of the players in his locker room — an incredibly important factor for any quarterback.

“Every time he comes into play, the team just rallies around him,” Commanders defensive tackle Jonathan Allen told reporters after their 23-10 win in Houston on Sunday. “The offense rallies around him. Can’t really understand it, can’t really explain it. It just is what it is.”

Taylor Heinicke stopped by to talk with Jen Hale about earning the starting position for the Washington Commanders and the victory over the Houston Texans.

Indeed it is, and the players have made that very clear since Heinicke stepped in when Carson Wentz went down with a broken finger during an ugly victory in Chicago on Oct. 13. They were 2-4 at the time and stuck deep in the NFC East basement.

Now they’re 6-5 and right on the edge of the NFC playoff race.

Heinicke isn’t solely responsible for that. He hasn’t even thrown a touchdown pass in the past two games, and he’s only topped 211 passing yards in one of his five starts. But his mobility and stability, not to mention his knowledge of offensive coordinator Scott Turner’s offense, have provided an undeniable jolt to what previously looked like a lost team.

It’s clearly working, so why change it?

But next season is where it gets complicated. Heinicke, who’ll turn 30 the day the free-agent negotiating period starts in March, isn’t the Commanders’ future. He had his shot last season when he started 15 games and melted down the stretch of a 7-10 season. That’s why the Commanders spent the offseason searching for a quarterback and made their trade for Wentz. And now Wentz is a spare part, surely to be cut in the offseason after collecting $28.2 million in salaries and bonuses this year.

Then what? The Commanders can’t go back to Wentz, especially since they can get out of his contract with no cap implications. They might be stuck with Heinicke, especially if they make the playoffs, like it or not. They do like Sam Howell, who they drafted in the fifth round, but Commanders officials don’t seem to think he’s anywhere near ready. Besides, they like the team they assembled and believe it’s close to competing for a championship. Starting over with a second-year quarterback next season — or a rookie if they decide to draft someone else — would clearly be a step back.

That’s also not something Rivera, who turns 61 in January and will be heading into his fourth season in Washington, will want to do in what could be a make-or-break season for him. So they’ll have to ride the quarterback carousel again, where this time the pickings figure to be slim. Unless Lamar Jackson, Geno Smith or Daniel Jones actually hit free agency, or a 45-year-old Tom Brady wants a new challenge with the NFL’s most dysfunctional franchise, their free-agent options could be Jimmy Garoppolo, Baker Mayfield or Jacoby Brissett, or maybe a trade with Las Vegas for Derek Carr.

None of those options are particularly appealing. Their ideal scenario was to have success with Wentz, let him carry them into 2023 and slowly turn things over to Howell or another young quarterback. But Heinicke’s emergence won’t allow that to happen. That’s good for now. It’s great if he can keep the magic going into the playoffs.

But it still leaves the Commanders with a long-term quarterback problem that they’re going to have to deal with as soon as Heinicke’s wild ride ends.

And eventually, it will.

In the aftermath of the Dallas Cowboys‘ resounding, 40-3 pounding of the Vikings in Minnesota, Jerry Jones could see a Super Bowl in his future. And he might be right. Because little by little, since quarterback Dak Prescott returned, they are starting to look like a Super Bowl team.

“A resounding yes. Yes. Unequivocally,” Jones told reporters after the game. “I think we’ve had adversity. We very easily could have more adversity. But I sure do think that what I see out here right now is the team like that you could go get a Super Bowl with.”

The game certainly had everything for the Cowboys. They had 151 rushing yards, including 80 from Tony Pollard (who also had six catches for 109 yards and two touchdowns). They had a fierce pass rush that sacked Vikings QB Kirk Cousins eight times and hit him 13 times.

Do Cowboys back-to-back wins prove it is their year? THE HERD 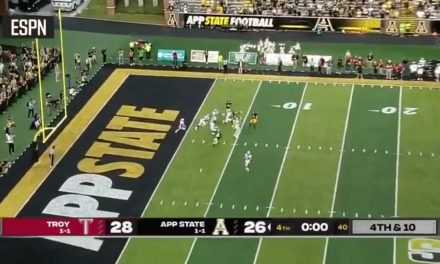 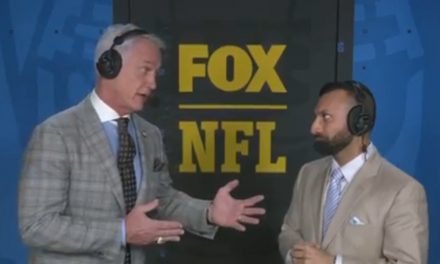 Joe Burrow’s Tom Brady-esque trait that ‘separates him from his peers’ | THE HERD,