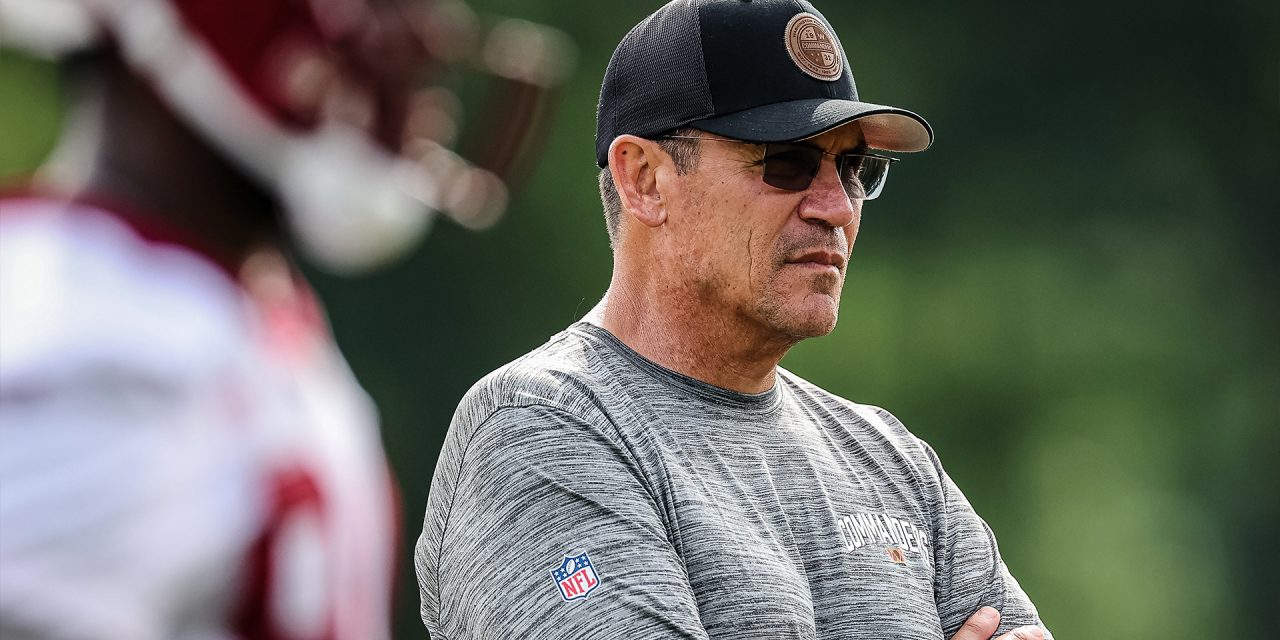 , The NFL has fined the Washington Commanders for excessive contact in practice.,

A person with knowledge of the decision said the NFL has fined the Washington Commanders $100,000 and stripped the team of two offseason workouts next year because of excessive contact in practice among players.

The person spoke to The Associated Press on Friday on condition of anonymity because the league did not announce the disciplinary move.

The fine, which was first reported by ESPN, applies to coach Ron Rivera, who was incensed by one particular hit during organized team activities to the point he stopped practice to lecture his team. Safety Jeremy Reaves made significant contact with second-year receiver Dyami Brown during practice without pads June 8.

“We just got to be careful and work with each other,” Rivera said afterward. “The last thing we want is somebody to be hurt.”

The fine and loss of 2023 OTA practice time is the latest off-field development for the Commanders after assistant Jack Del Rio was fined $100,000 for downplaying the insurrection at the U.S. Capitol. Virginia lawmakers tabled plans for a stadium bill, and a lawyer for Dan Snyder told Congress the team’s owner would not testify at a hearing next week.

Get more from Washington Commanders Follow your favorites to get information about games, news and more.

NFL odds: Lines on Terry McLaurin’s next team, from Packers to Chiefs

Cardinals hang on to NL Central lead, but drop fourth straight with 8-6 loss, 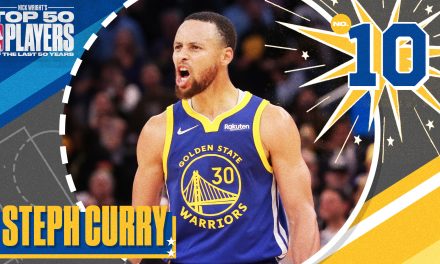 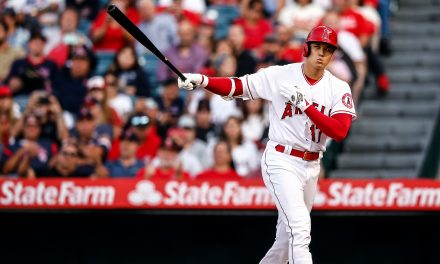 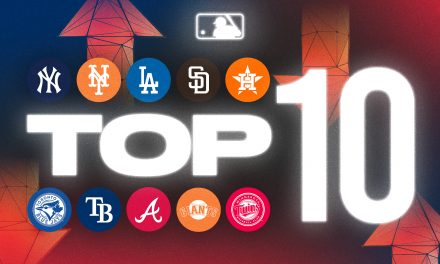