Countdown to the MLB Playoffs: Astros magic number at one 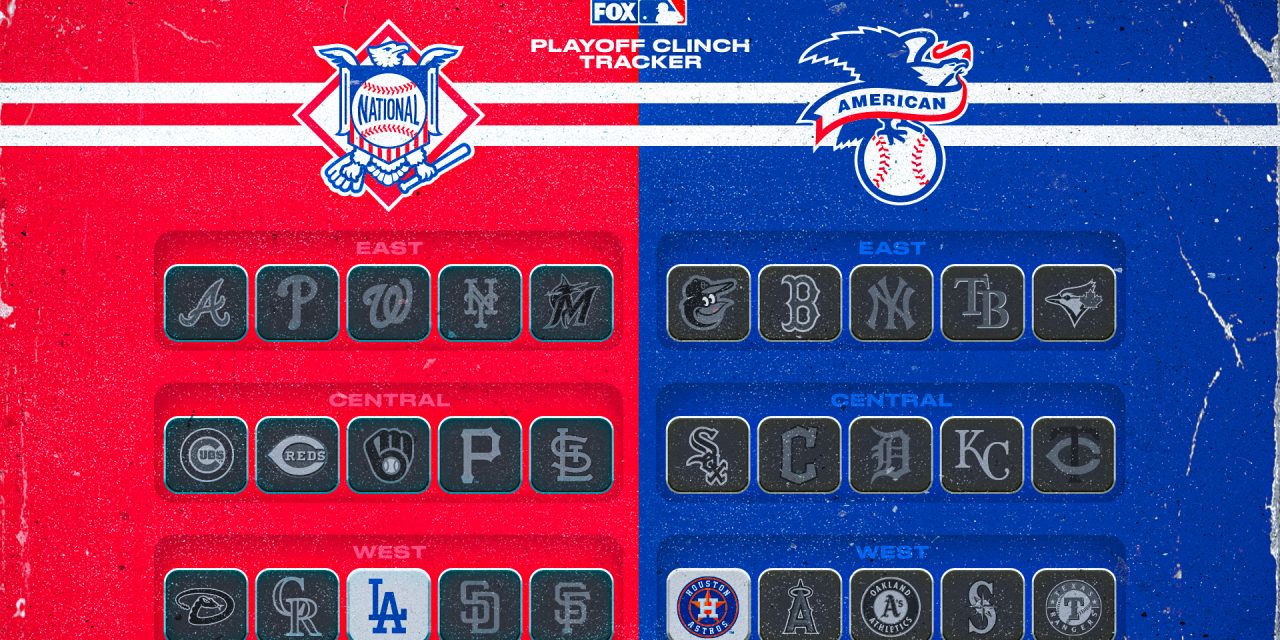 Here’s where the playoff race stands in both leagues through Sunday morning.

The Los Angeles Dodgers (101-44) own the best record in the sport and clinched the division title last Tuesday. The San Diego Padres (81-66) are the final wild-card seed.

The New York Mets (93-55) and Atlanta Braves (91-55) are in a slugfest for the NL East, with New York a game ahead of Atlanta. The Mets can clinch a playoff berth — but not the division — with a win Monday. Meanwhile, the Philadelphia Phillies (80-66) are the No. 3 NL wild card.

The St. Louis Cardinals (87-61) have been one of the hottest teams since the All-Star break and subsequently powered themselves to the top of the NL Central. On the other hand, the Milwaukee Brewers (78-68) are eight games out of first in the division and three games out of the wild card.

The Houston Astros (96-51) have a firm grip on the AL West, clinching a playoff berth on Friday and maintaining a 15-game lead on the Seattle Mariners (80-65). Their magic number to clinch the AL West is down to one. They can clinch the division Monday with either a win or a Mariners loss. The Mariners are the No. 3 AL wild card.

In a division that has changed all summer, the Cleveland Guardians (79-67) are 3.5 games ahead of the Chicago White Sox (76-71). The Minnesota Twins (73-73), who were atop the division throughout the first half, are now six games out of first. 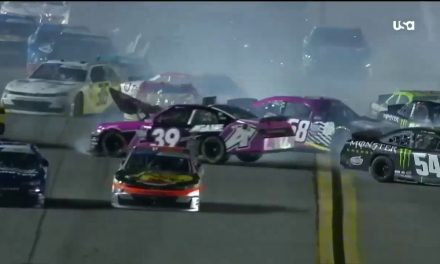 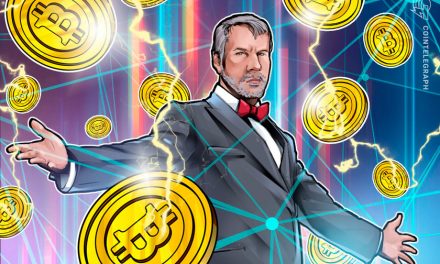 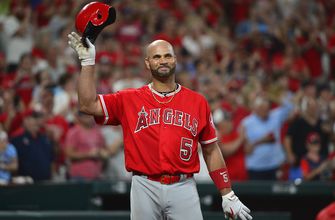 LeBron James prefers to play with Steph Curry, Warriors over Celtics I UNDISPUTED,